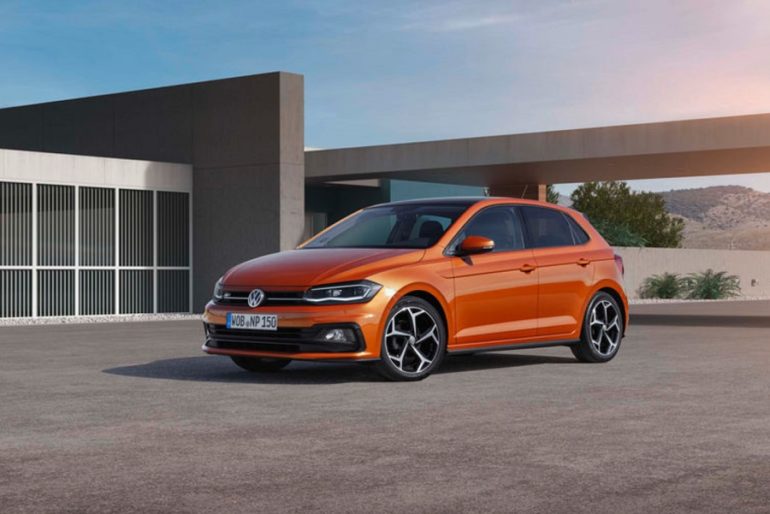 Doom was prophesied for the VAG group in the wake of the diesel emissions affair, but whilst the car-buying public has been persuaded to fall out of love with diesel power, they have not lost faith in Volkswagen’s products, sales holding up generally. The company has responded with a raft of new models across the brands, the latest to be announced being the sixth generation Polo super mini. 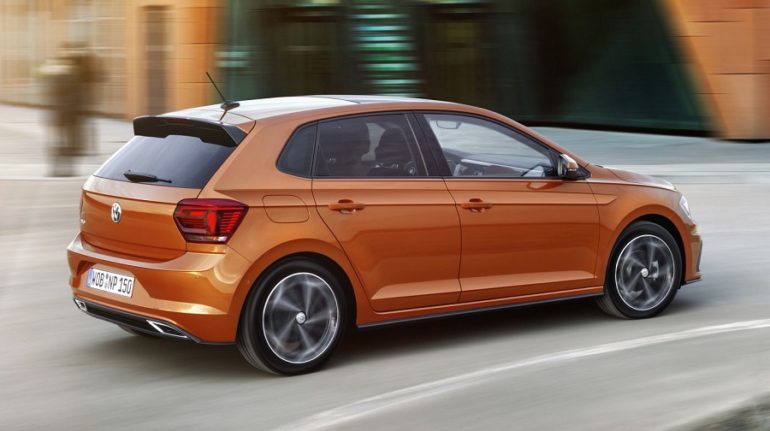 We say super mini, but as is the way, the new model has grown significantly – and is a lot bigger than the original Polo, first introduced in the 1970’s. The new model shares its’ platform with the latest SEAT Ibiza and imminent new Skoda Fabia, making it 81mm longer than the out-going version, and at 4053mm the overall length is actually greater than some earlier versions of its big sister, the Golf. The styling can really only be described as evolution rather an revolution, being recognisably VW and not that different visually to its predecessor. But yes, cars are getting bigger, not that some councils seem to be aware of this when marking-out parking bays!

The space between the wheels has grown even more, with the wheelbase having been stretched by 96mm to 2564mm, which of course means there will be significantly more room inside the car. The extra length now also means that the car will only be offered in five-door form when it goes on sale in November. Gone are the days when small meant basic, for the new Polo also gains a variety of gizmos such as Front Assist and Blind Spot Detection safety aids together with Adaptive Cruise Control and LED headlights. 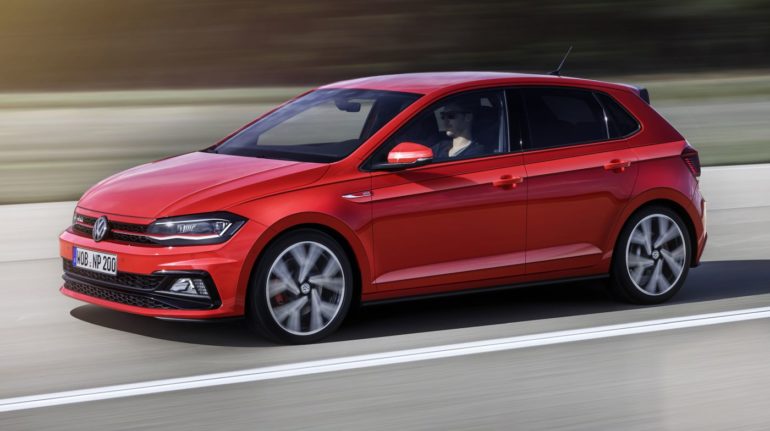 A choice of six engines will be available, only one of them being a diesel. They will include 1.0- and 1.5-litre turbo petrol engines, with power ranging from 65 – 200hp, the most powerful being destined for a GTI model with a top speed of 147mph. The diesel option will be a 1.6-litre TDI.

With the order books in the UK not set to open until October prices are yet to be announced but as a guide entry-level models are priced for sale starting at 12, 975 euros, or around £11,000.

Cybertruck gets 200,000 orders despite embarrassing launch