They’re big, they’re powerful, and they are built to fly seamlessly even in relatively harsh conditions. These are mostly known truths about aircraft, but there are lots of other facts that make them even more fascinating.

I have recently caught up with Captain Nigel Webster who, with a whopping 44 years of flying experience behind him, knows a thing or two (or a 1,000) about aircraft and has given me some really interesting facts to share with you today. Enjoy! 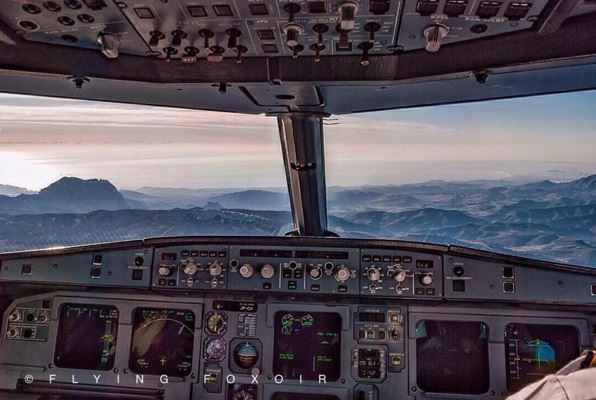 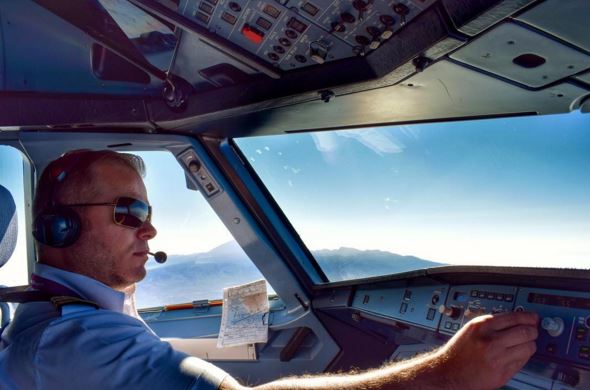 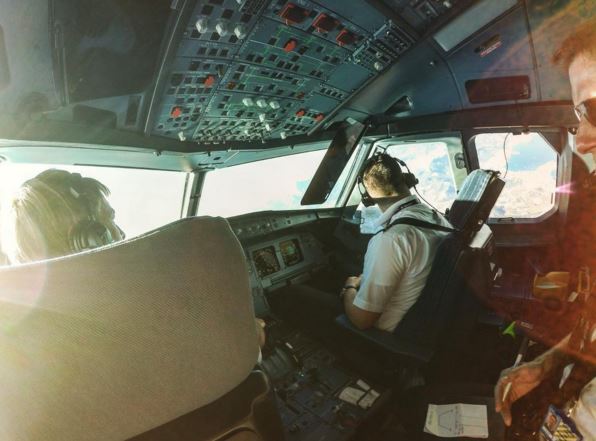 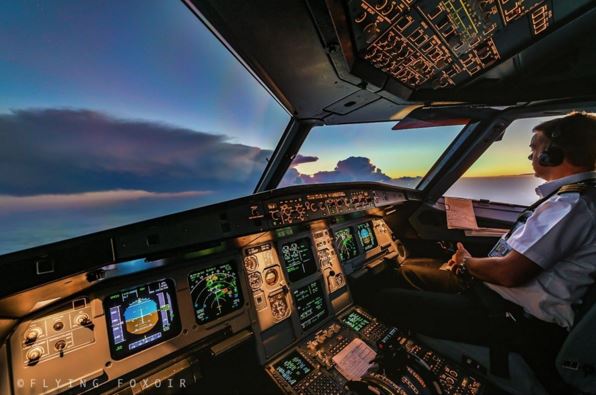 And here you go, 20 juicy facts about aircraft! Did you know any of them? What surprised you the most? let us know in the comments below!