The view from the top of Snowdon has been voted the UK’s best view.

The panorama from the summit of Wales’s highest mountain, taking in Llyn Llydaw, came top in a nationwide poll.

All four corners of the UK feature in the top 10, with Scotland’s Glencoe the runner-up, Stonehenge in third and Northern Ireland’s spectacular Giant’s Causeway finishing in 10th place.

Samsung commissioned the survey to discover the nation’s favourite scenic views to celebrate the launch of the new Samsung Galaxy S8 smartphone. Over 2,500 people responded to the survey, choosing from a longlist compiled by travel industry experts.

The views were then captured by Landscape Photographer of the Year Matthew Cattell. Each photo was shot using the new Samsung Galaxy S8 to showcase its functionality. 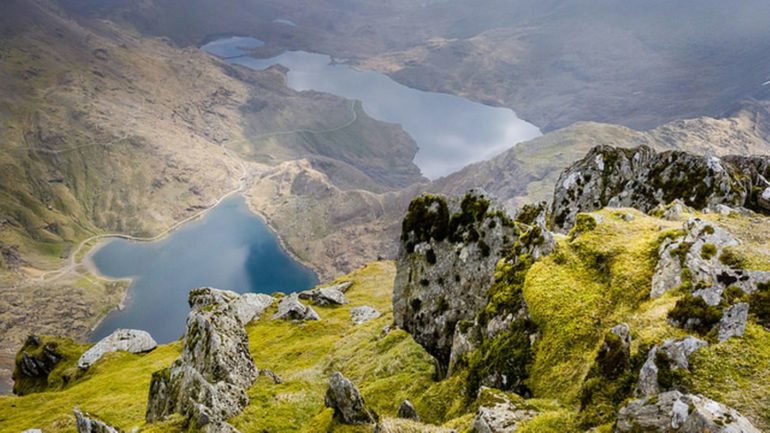 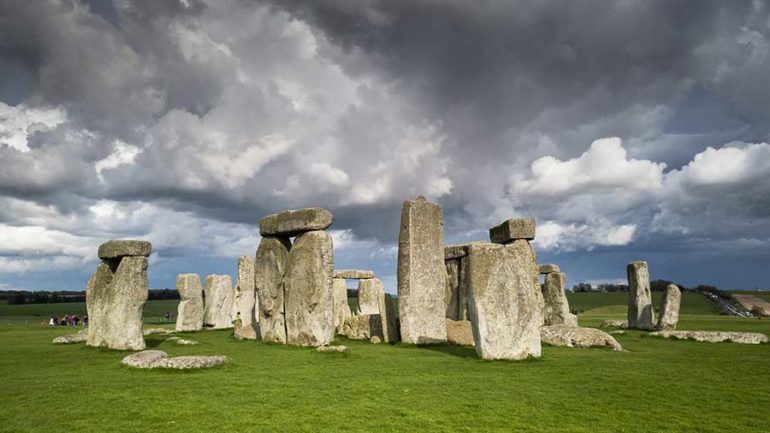 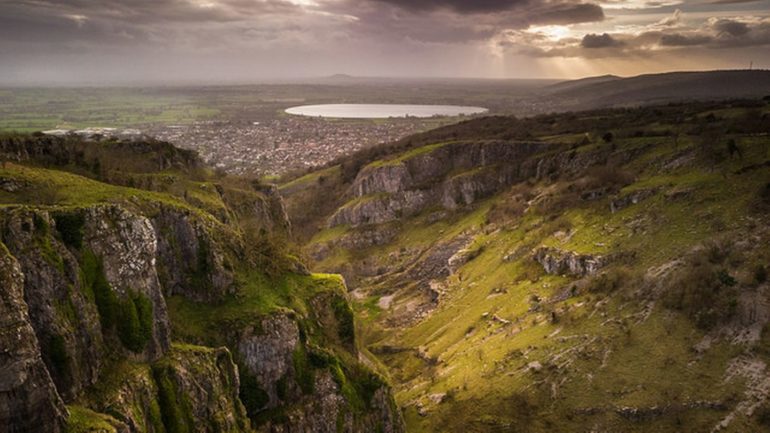 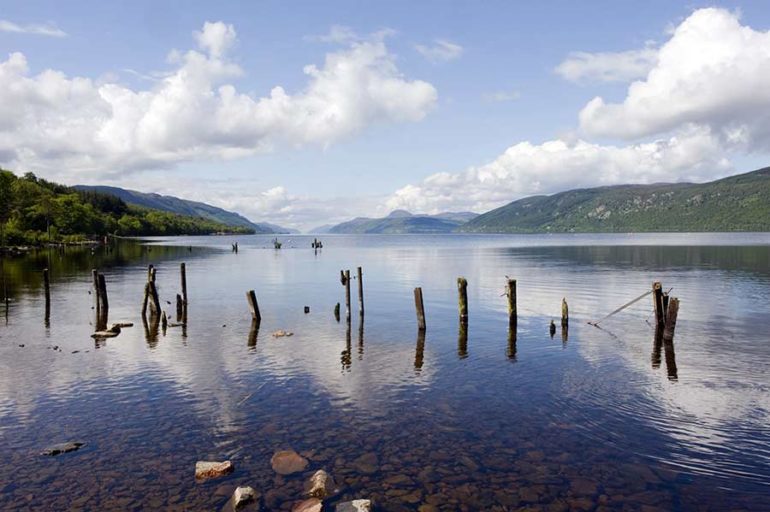