Are we Nearly There Yet? • Surf4Hub News and Blogs 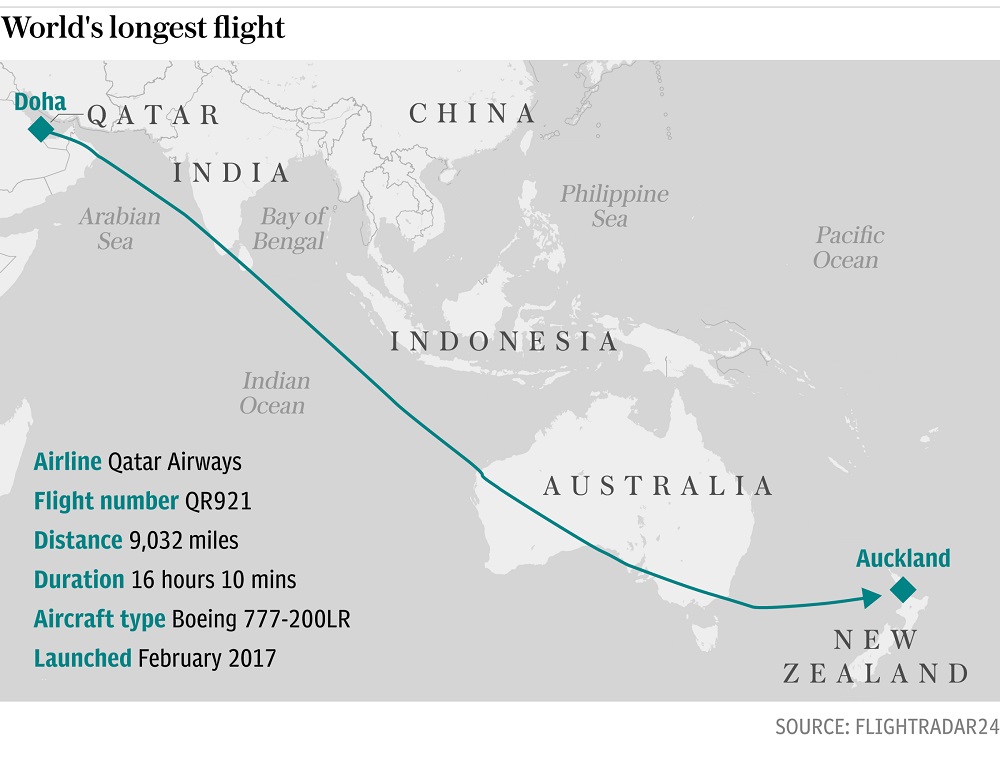 However, the record may be short-lived as with more long-range aircrafts available other airlines are jockeying for position, especially Singapore Airlines with a re-launched New York-Singapore service. The two cities are some 9,521 miles apart. Qantas is also aiming to launch non-stop flights between Britain and Australia in March 2018, although the distances are marginally shorter. 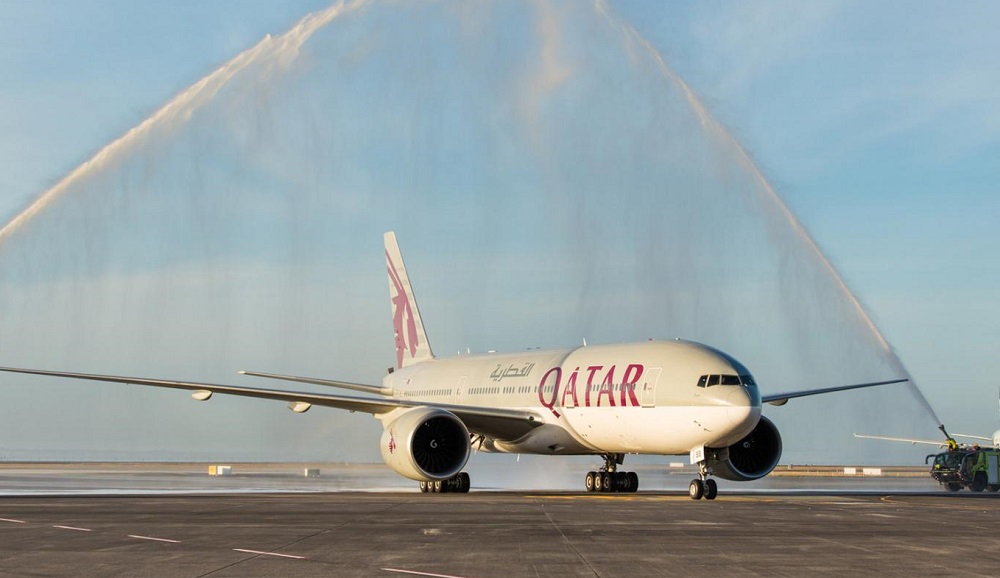 Thinking of a Far-away Getaway to New Zealand?