Booking a Summer Break? TripAdvisor’s New Guide may be able to Save you Money • Surf4Hub News and Blogs 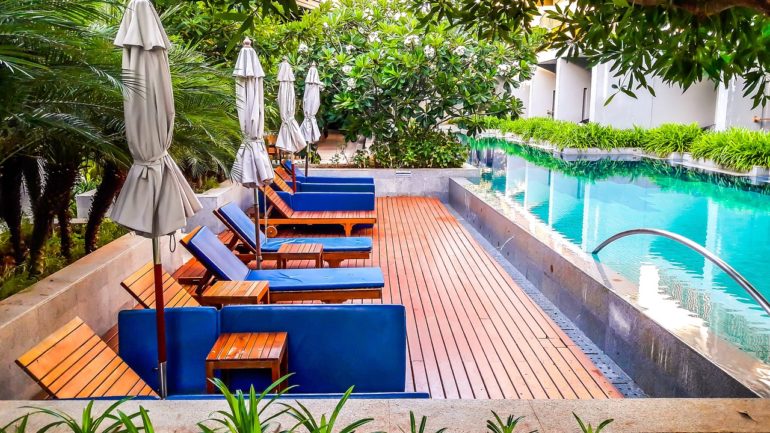 Travel planning and booking site TripAdvisor has compiled a list of the best times to book a hotel, which could save travellers up to 40% on their visit.

TripAdvisor analysed historical hotel pricing data to identify when hotels offered the lowest rates on summer bookings in popular destinations around the world. The site’s best time to book is when hotel prices were consistently less than the average for the area.

The company found that within a month of a trip is often the best time to book, when many hotels are likely to be discounting to fill empty rooms.

TripAdvisor found that the average rate for a US hotel this summer is approximately £169 per night, but booking within a month could save as much as 15% compared to peak rate at the beginning of the year, providing the holidaymaker is willing to risk the wait.

In TripAdvisor’s native US, Boston, Chicago, Orlando, San Diego, Las Vegas, Miami, New York City, Philadelphia, San Francisco and Washington, D.C. are among cities offering the biggest discounts. An impressive 40% could be saved when booking within a month of the trip. 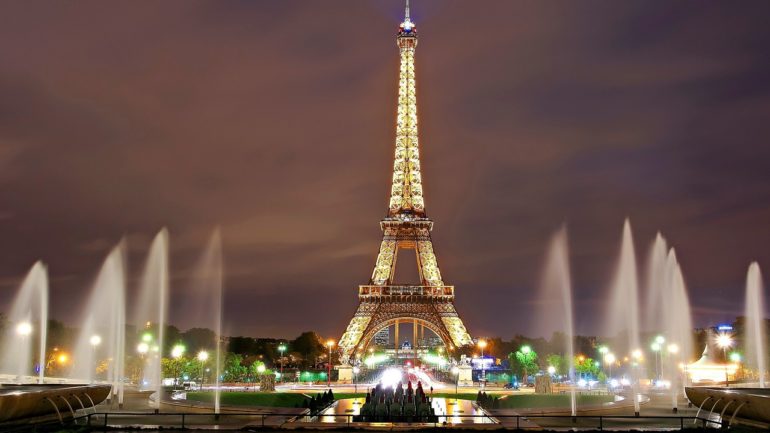 The results showed a slightly different picture in Europe, where early booking is more likely to yield benefits. However, if you’re planning a city break in Paris or London this August, start looking for accommodation within five weeks of the trip as you could save up to 25%.

“Travellers planning their summer trips can still save on hotels (and flights) to amazing destinations around the world,” said Brooke Ferencsik, senior director of communications for TripAdvisor. “The great news is that it doesn’t matter if you are a last minute traveller or someone who likes to plan all aspects of your trip months in advance. There are lots of savings to be had so you can afford to go.”

For those heading across the Atlantic this summer, the best savings can be made in New York City, where the average price per night is just under £200 a night and Las Vegas (av. £115 per night), with up to 40% on offer at some of these destinations’ numerous hotels. A still-impressive 34% can be saved at Washington, DC (av. £166 per night) and Miami (av. £110 per night) whilst 31% could be saved in San Francisco (av. £213 per night). So there’s plenty of scope for increasing your spending money.