Record levels for Britain’s inbound tourism are set to continue into 2018, after VisitBritain forecast further growth in the year ahead. 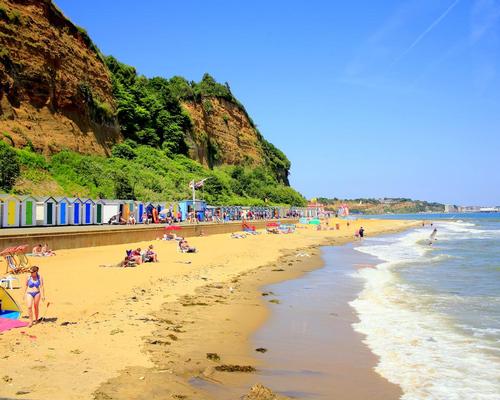 According to the tourism body, overseas visits to the UK are forecast to break through the 40 million mark for the first time in 2018, reaching 41.7 million, up 4.4 per cent on 2017, which is expected to see 39.9 million total visits.

“Tourism is a fiercely competitive global industry and these results not only demonstrate Britain’s continued ability to compete internationally for visitors, they are testament to tourism’s importance as a driver of economic growth,” said Patricia Yates, director of VisitBritain.

“We’re working with partners across the world to tell customers of experiences they can only have in Britain and encourage them to book a trip now.

“We’ve seen good growth this year from the US and China, and are developing new products that make it easier for overseas visitors to book and explore all of Britain.”

Recent figures show that the drop in value of the pound since the Brexit vote has coincided with the record numbers.

Speaking to Leisure Opportunities in September, John Glen, Britain’s minister for Arts, Heritage and Tourism at the Department for Digital, Culture, Media and Sport (DCMS), said that the country’s rising tourism numbers will continue to grow after it makes its exit from the European Union (EU), adding that it was in the “common interest” of Europe to make Britain accessible.

“Tourism will continue to be a major economic driver for the UK and will only grow in importance in the years ahead” he said.

“The sector plays an important role in showing the world the very best of Britain, strengthening global relationships and demonstrating that we are open for business.”

For the Love of Food – The With Love Project