Coronavirus Travel Disruption: Can I get a Refund on my Flight? • Surf4Hub News and Blogs 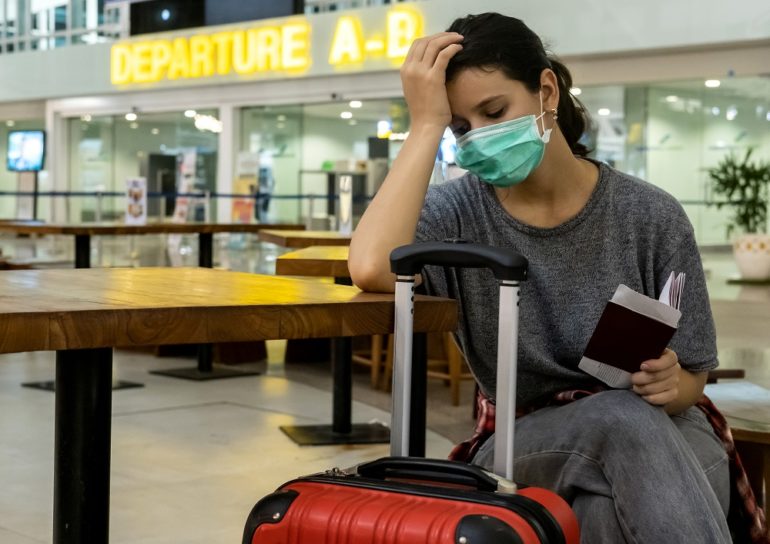 The COVID-19 crisis has meant that many Brits have had to abandon their summer holiday plans for 2020. The Foreign Office has advised against non-essential travel and several popular holiday destinations have effectively closed their borders. The impact of this is that thousands of flights have been cancelled, leaving millions of airline customers out of pocket.

But what does this mean for airline passengers who booked flights before the Coronavirus pandemic struck? 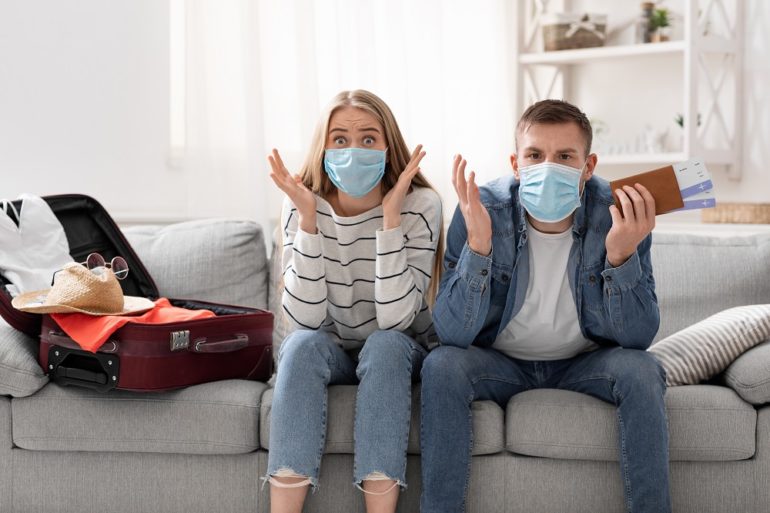 Can I get a refund on flights booked before the crisis?

If your flight is cancelled, you are entitled to a full refund within seven days.

The Association of British Travel Agents (ABTA) recently told BBC News that people “absolutely have the right to a refund” for cancelled flights, but it was likely that payments would take longer than the statutory amount of days.

But a large number of customers are reporting airlines are offering a voucher for another flight instead of a refund.  Airlines UK told BBC News in early April that vouchers were its preferred method of compensation in a “very grave” financial situation.

Michael O’Leary, Chief Executive for budget airline Ryanair recently said the company had a backlog of 25 million refund claims, after the cancellation of approximately 17 million seats between March and April.

O’Leary said the airline is currently processing about 10,000 refunds a week – up from 10,000 a month under normal circumstances. He insisted “every customer will get a cash refund if they want a cash refund,” but added it would take up to six months to pay back everyone.

Customers should be aware that if they are offered a voucher, or a free rebooking instead of a refund, you can either accept or refuse it.  However, if the customer chooses a voucher and the airline later folds, it is likely that the voucher will become invalid.

It’s also worth noting that if you rebook but later decide against going on a flight that has not been cancelled by the airline, you will lose your right to a refund and potentially not be covered by your travel insurance.