Eurostar Announces the Launch of its New London-Amsterdam 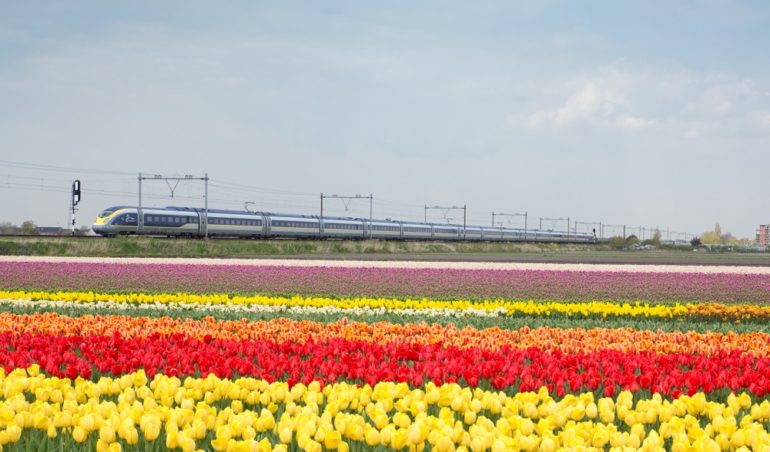 Eurostar is launching direct services between London and Amsterdam from 4 April.

Trains will run twice a day taking approximately 3hrs to Holland and 3hrs and 40mins coming back. The new service will be launched with two trains a day departing at 08.31 and 17.31 respectively. Eurostar tickets will cost from £35 one way and go on sale 20th February.

Although the route from London to Amsterdam is direct, passengers will have to wait until next year before they can travel directly in the other direction.  Users will have to change at Brussels to clear passport controls to get back to the UK.

Over 4 million passengers travel by air every year between London and Amsterdam. The market is the same size as the London to Paris market at the time of Eurostar’s launch of service in 1994. Over the last twenty-three years, the market for travel between London and Paris has more than doubled as customers increasingly choose high-speed rail over plane. As the Netherlands grows in popularity as a key business and tourism hub, the potential for the new service and the overall market is significant.

“The launch of our service to the Netherlands represents an exciting advance in cross-Channel travel and heralds a new era in international high-speed rail. With direct services from the UK to The Netherlands, France and Belgium, we are transforming the links between the UK and three of Europe’s top trading nations.”

Sight-seeing on the Run