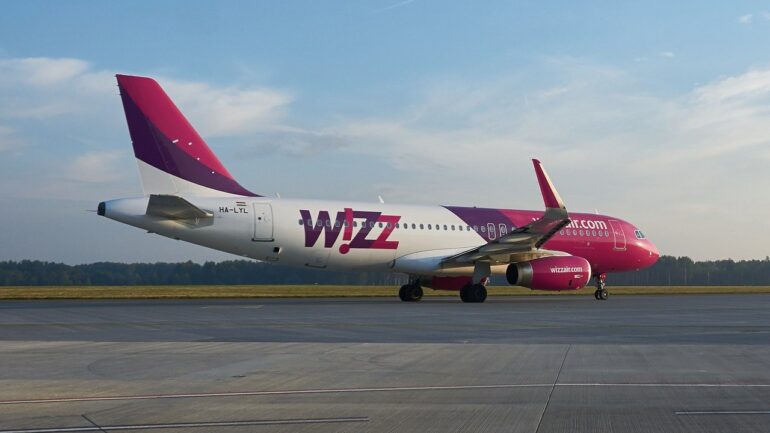 Ryanair CEO Michael O’Leary has claimed that holiday and flight prices must be reduced in an effort to get Brits travelling as lockdown restrictions start to ease.

Holiday bookings have fallen in the wake of the pandemic, and the airline boss has said that ticket prices may not be able to return to normal until 2023 as airlines are pressed to lower their costs in order to encourage people to travel.

In a recent interview with the Daily Mail he said: “The only way we can recover is by setting much lower prices for 12 to 24 months. That’s why we need to cut costs and cut pay.”

Ryanair is offering low cost flights to Europe from just £9.99, while Wizz Air has announced a 20% off flights sale.

Bargains to be had in Spain and Portugal

Holiday operators are also cutting the costs of holidays overseas, and Brits can currently grab a seven-night break, including flights, in either Spain or Portugal for under £200 per person throughout July and August. This bucks the trend of expensive holidays and flights during the school summer holidays.

O’Leary continued: “Spanish hoteliers and the Portuguese resorts are offering historically low prices for families in July and August,” adding that travel has ‘never been cheaper’ for anyone travelling around Europe.

Since the lockdown began in March, Ryanair has been operating a skeleton service as Europe was all but closed down due to the coronavirus pandemic. The budget airline is expecting to accommodate 4.5 million flyers in July, which is roughly 40% of its usual service levels.

Mr O’Leary added: “Our bookings for our first week or two of flights in July have been very strong. August looks reasonably strong. September and October look a bit weaker at the moment… people are standing back.” 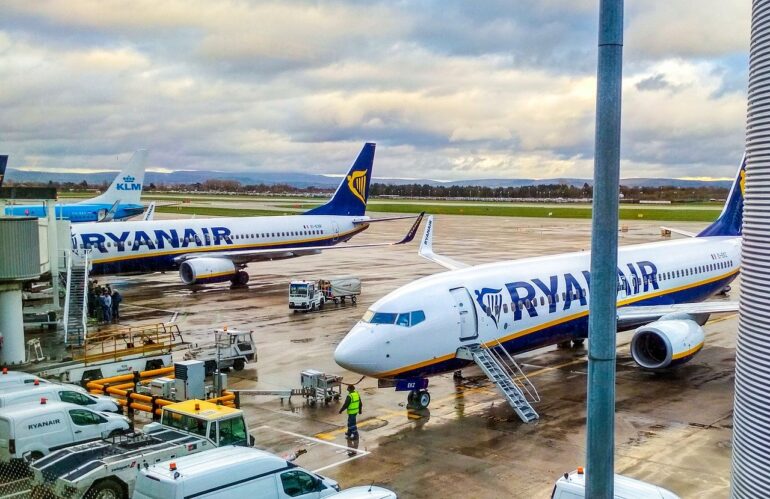 Airlines are stating to ramp up flight schedules

Over 1,000 flights each day are currently being operated by Ryanair as they restore almost 90% of their routes, however the frequencies of flights are less, running at under half of its normal July capacity.  Airlines are expected to ramp up flight frequencies as we move further out of lockdown.

How to make the Most of Seasonal Ingredients this June