More than 50% of people would return to the traditional pastime of reading a book on a flight without technology to while away the time, according to a Twitter poll by Monarch, the leading low cost airline and holiday company.

Monarch conducted the poll following feedback from its Cabin Crew that more customers were noticeably reading and chatting together on flights out of Turkey where Government guidelines ban laptops and tablets in the aircraft cabin.*

In the twitter poll**, which asked what kept people entertained on a flight before technology, 50% said they would read a book, 21% played games and puzzles and 19% spent their time chatting to others. Of the remaining 10%, many said they would spend their time looking out of the window, listening to music or sleeping.

So ahead of the summer rush, Monarch is urging travellers to look again at the ‘way it used to be’ and take a book to read, dig out those travel games or playing cards or simply have a chat!

2017 is the ‘Year of Nice’ for Monarch where a number of initiatives has seen the company looking back at the ‘way it used to be’, promoting the traditional values of chivalry, courtesy and respect. 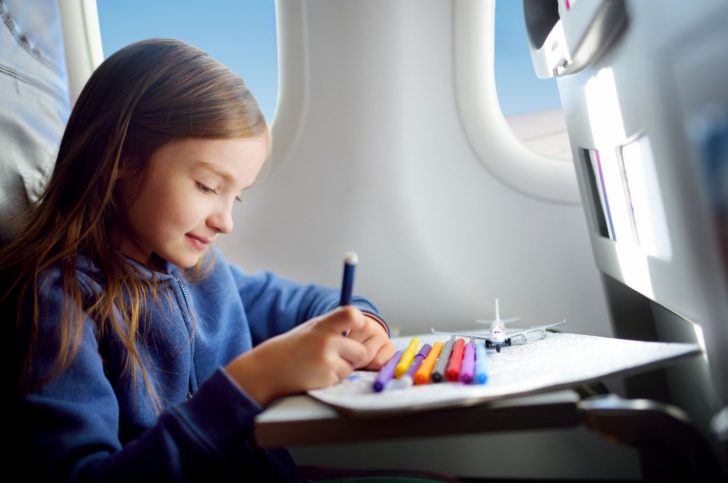 *New security measures affecting all flights from Turkey to the UK were introduced in May 2017. Electronic items including laptops, iPads, tablets and e-readers must be switched off, packed into hold luggage and checked in. These electronic items are not allowed in the aircraft cabin.

**Twitter poll conducted with almost 400 Monarch followers in May 2017