Tripadvisor has long been known for its hotel reviews, but now it has moved into another area on which every traveller has an opinion – airlines. The ratings company has now issued its findings, some of which might be surprising. 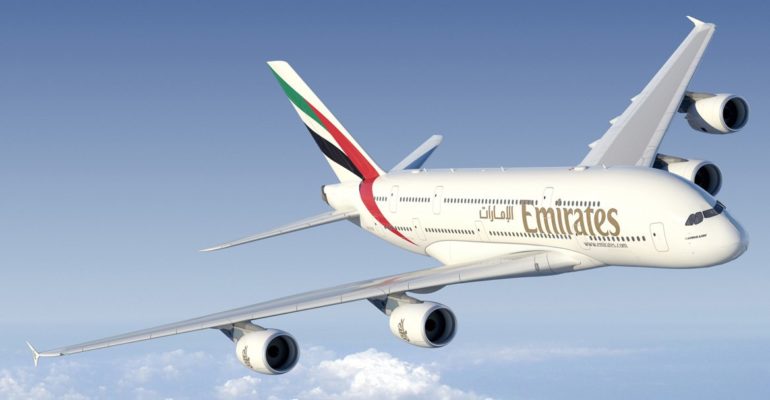 On a World level it is perhaps rather predictable that the well-respected Emirates has come out at Number 1, the Dubai-based airline scoring at least four out of five in each of  eight categories. It was closely followed by Singapore Airlines, long known for the quality of its service. Third place will be a surprise – and unknown to many – the accolade going to Brazilian low-cost operator Azul, which like it’s better-known counterparts, scored nothing under four. It was not the only low-cost flier to make the cut either, for New York’s JetBlue was next in line, followed by the likes of Air New Zealand, Korean Air and Japan Airlines. 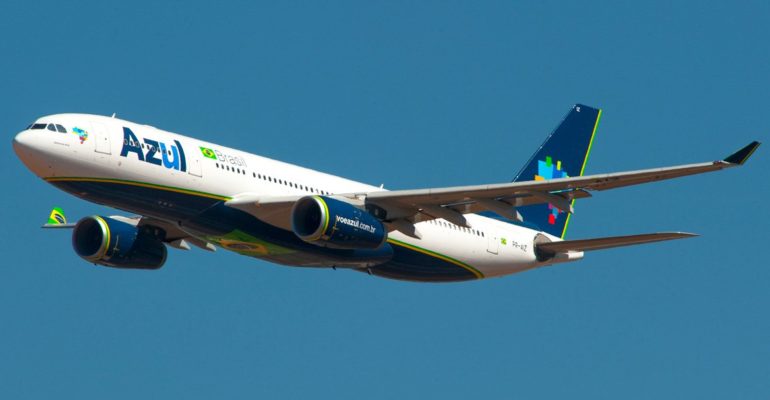 Whilst Jet2.com was the United Kingdom’s favourite airline, taking Europe as a whole, it was Russia’s Aeroflot that came out on top ahead of Turkish Airlines and KLM Royal Dutch Airlines. Lufthansa, Swiss International Air Lines and Virgin Atlantic also made it into the top six.

The Top Two Restaurants in the World are in the UK!