Isle of Man gets New Travel Link (and Almost Loses One!) • Surf4Hub News and Blogs

Fans travelling to the Isle of Man TT races from the south east of England will be amongst those who could benefit from the announcement of a new service from easyJet, linking London Luton with the Isle of Man. 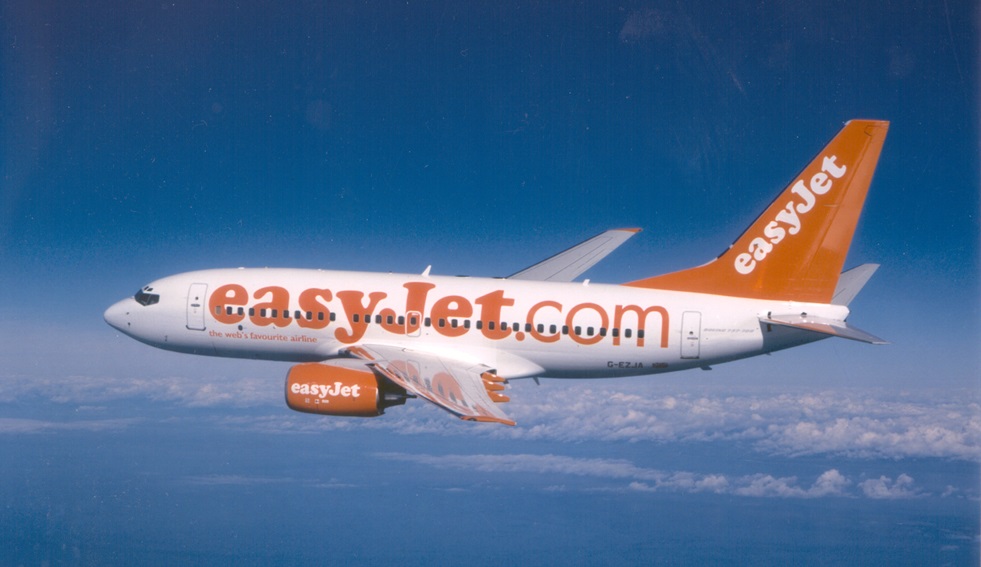 The three-times weekly service is due to take off on 27 March and augments the routes already operated by the company between the Isle of Man and Gatwick, Liverpool and Bristol. With tickets already on sale, easyJet expects to carry 19,000 passengers on the route annually. Aside from ‘bikers it should also provide a handy service for business flights, London Luton being convenient for North London and the Midlands, as well as for tourists.

Purely by coincidence, The Isle of Man Steam Packet Company’s ferry, the Ben-my-Chree, crashed into the pier at Douglas upon arrival from Heysham, Lancashire early on Sunday morning, causing disruption to subsequent services. Thankfully there were no injuries aboard ship as a result of the incident, which was said to have been caused by high winds rather than a reaction to the easyJet news!