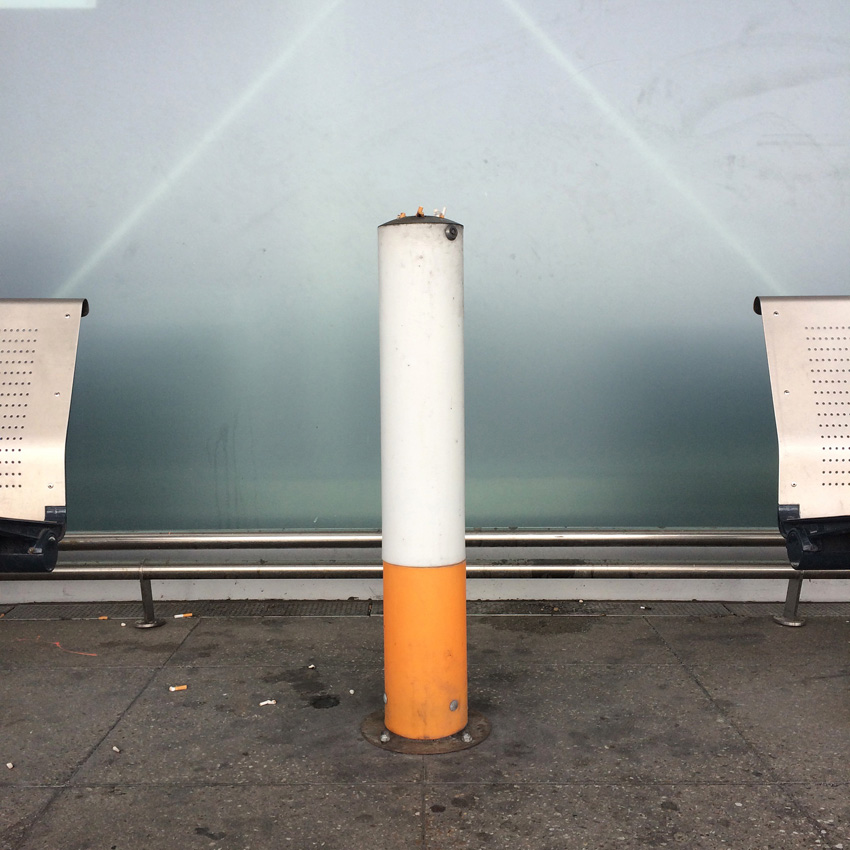 It was a bit of a short notice thing. Jane wanted to do something to celebrate her birthday and suggested a spa day. I didn’t think that was exciting enough, so I suggested a day trip to Paris. When I text ‘We can do anything you want!’ and Jane replied with ‘Really??!’ I had no idea that she’d come back with, ‘Three days in Mallorca!’

We took a while to find a hotel, I wanted to stay at the Hotel Cristobal Colon but Jane said no. Eventually we got it all sorted, I left it to Jane and she travelled back to 1983 and booked the trip through Teletext holidays.

I was glad to have a window seat on the plane. I spotted tiny red buses and counted swimming pools, watched clouds rushing over the fields creating rippling shadows, and tried to tune out of the loud conversation that was going on around me. There was a man in a kangaroo suit looking sickly, and a bunch of other men in cowboy hats stood in the aisle talking. ‘Yeah, true story mate, they had to turn the plane around because someone done a really bad smelling dump!’ He carried on to say that people in the streets below were at risk from falling poos. I buried my head in my book, ironically called Lets Pretend This Never Happened!

It was a long short flight. As we came in to land I started counting swimming pools again, I gave up at 18 and noted how very neat and square the fields were.

We found our suitcases circling lonelily on the conveyor belt and ventured out into the warm Spanish sunshine to locate our coach. I realised as I got on and sat at the front, ignoring the empty back seats, that I am an adult now! We were the only people on the coach. The driver put the radio on – probably to drown out Jane’s ‘Ooo, errrr’s every time he overtook or made a manoeuvre. The House of The Rising Sun played loudly as we swerved through the streets to Arenal. 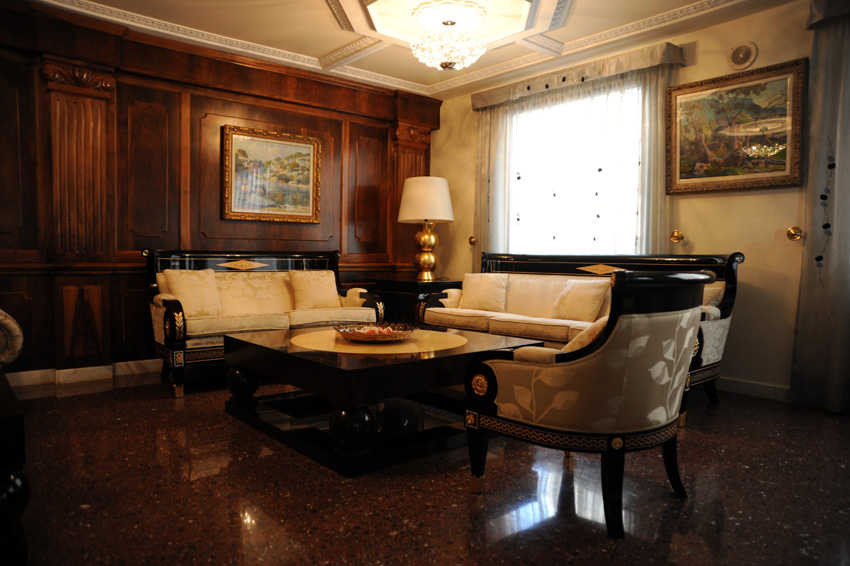 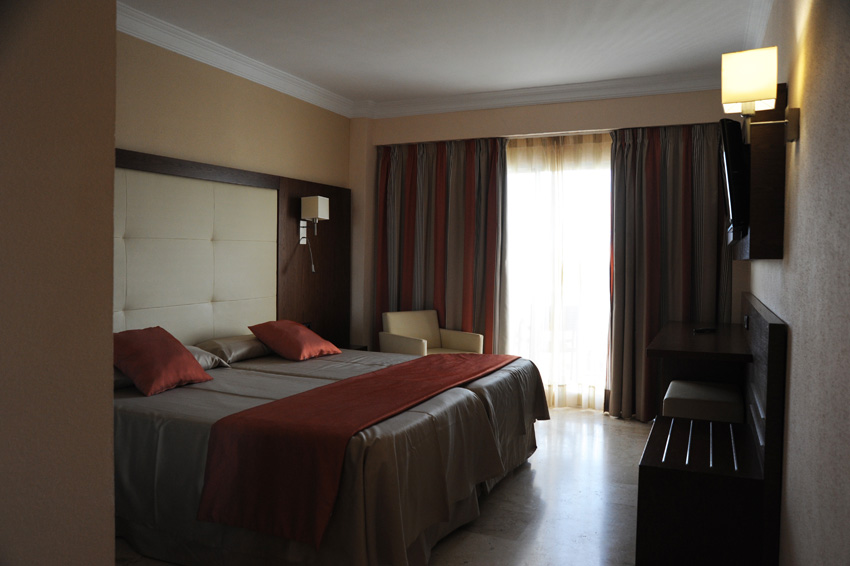 We arrived at the Hotel Torre Azul, checked in and headed up to our room on the 12th floor – the Penthouse suite hey?! The air was hot, the air-con was a heater, and there was no phone signal. Leaving our bags we headed back down in the lift, and out into the street. 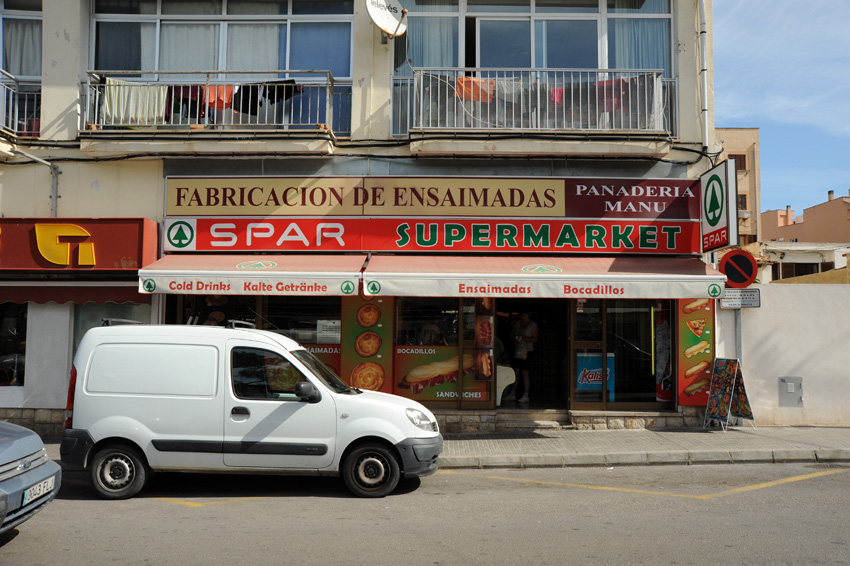 Second stop, the beach – with a chicken pie in hand! 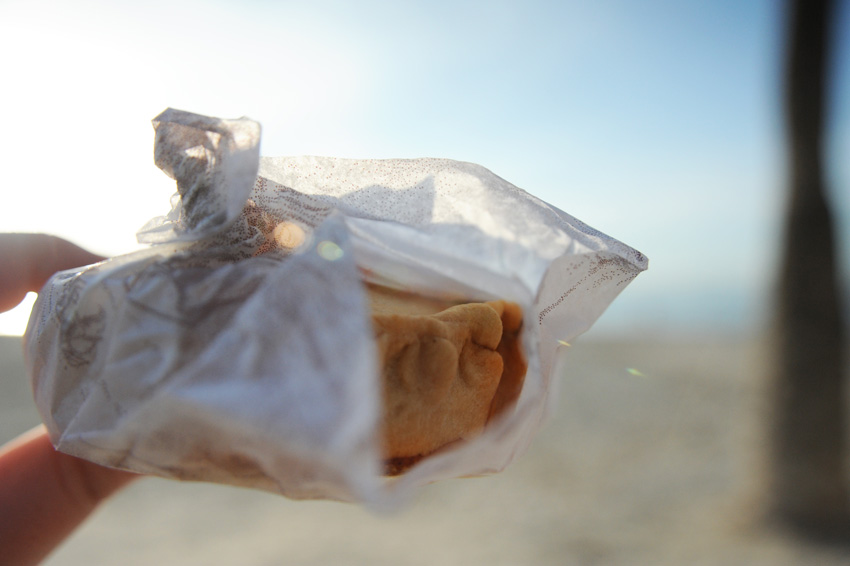 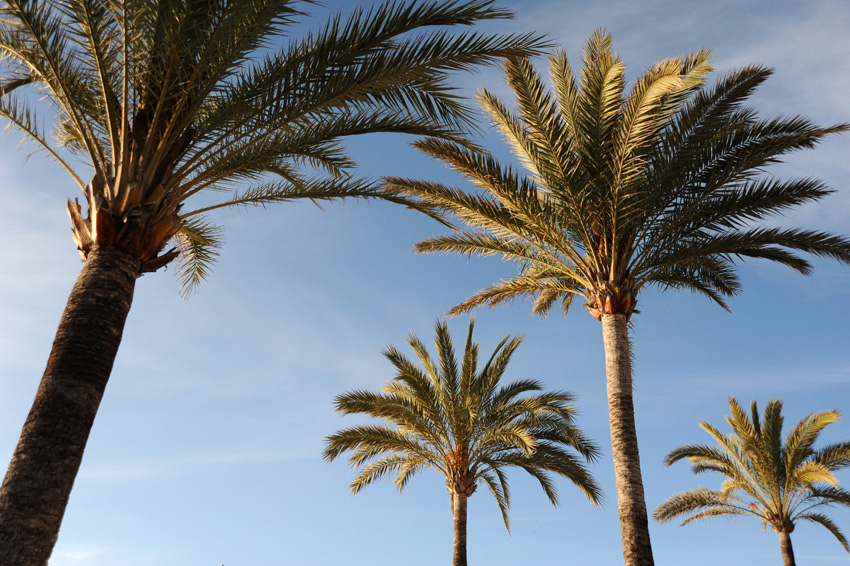 After my cultural initiation, we walked along the front, taking in the sights. So many shops, so many supermarkets, so many souvenirs, so many things – I was almost overwhelmed by the torrent of tat! 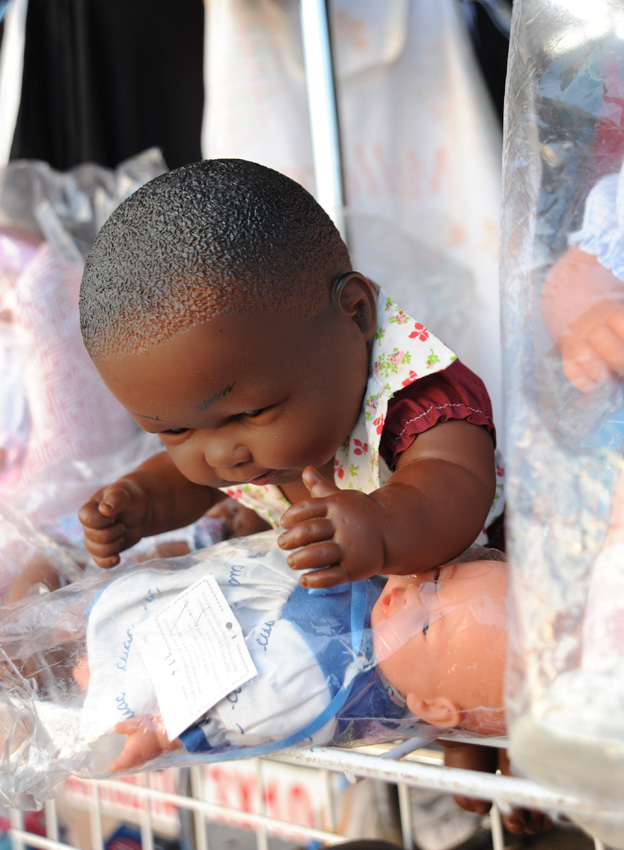 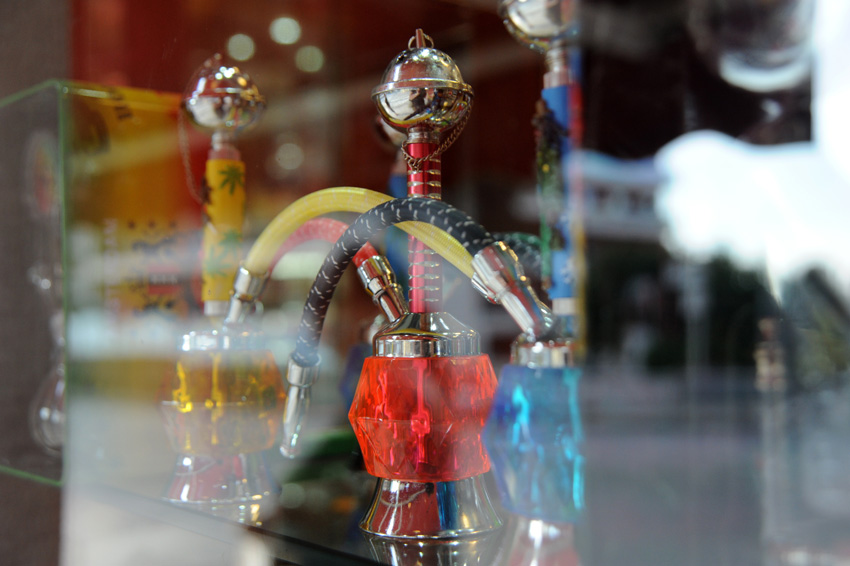 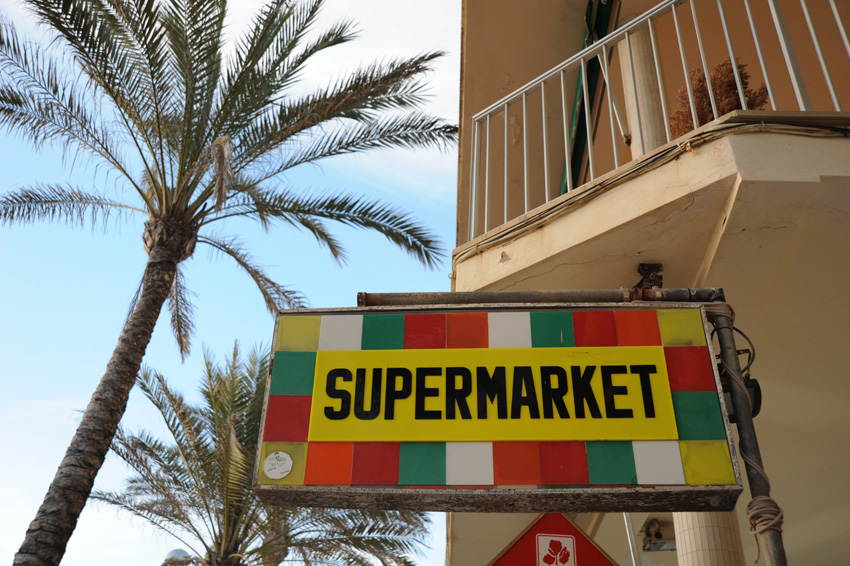 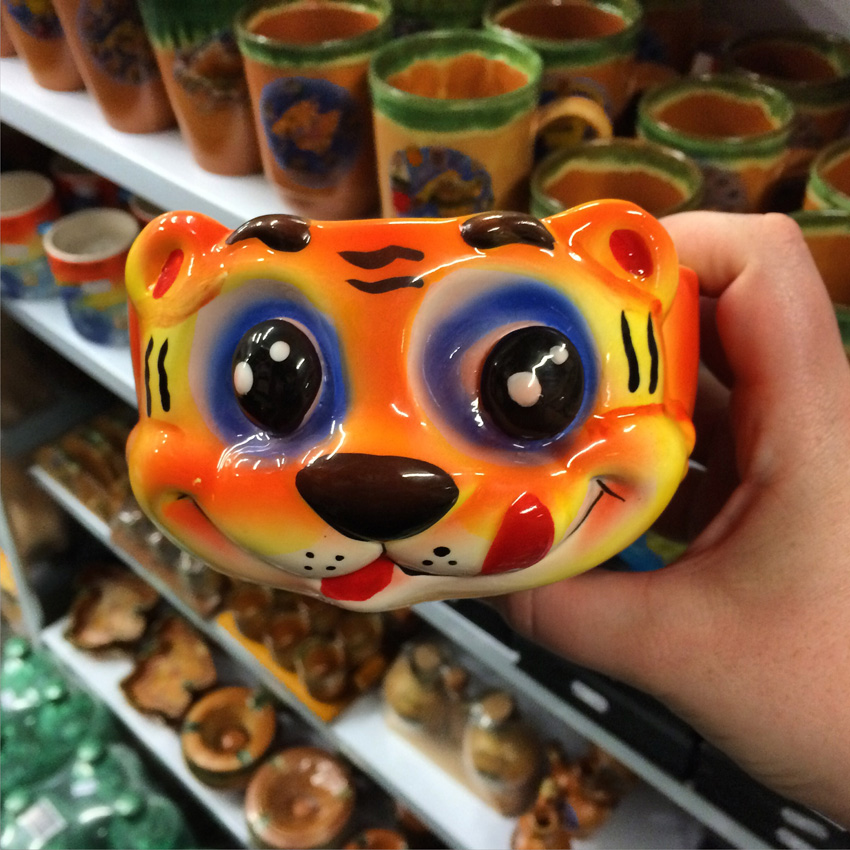 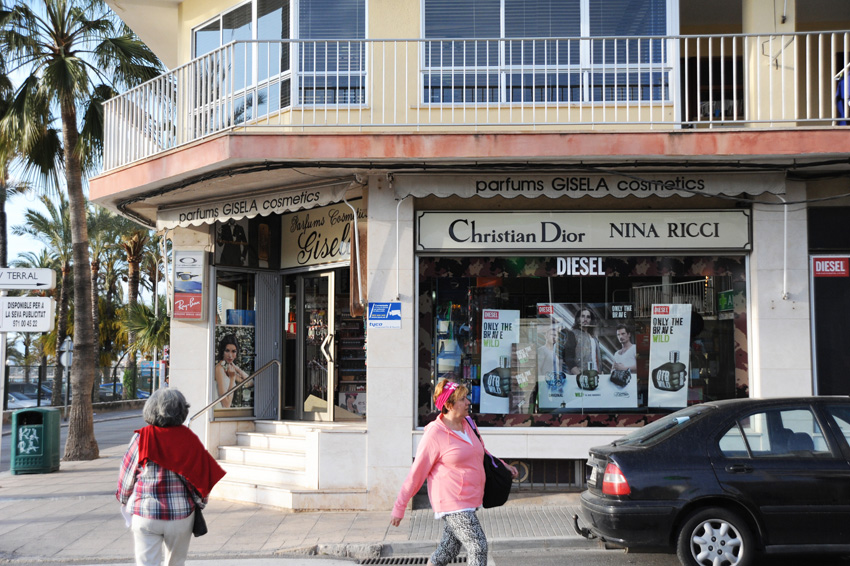 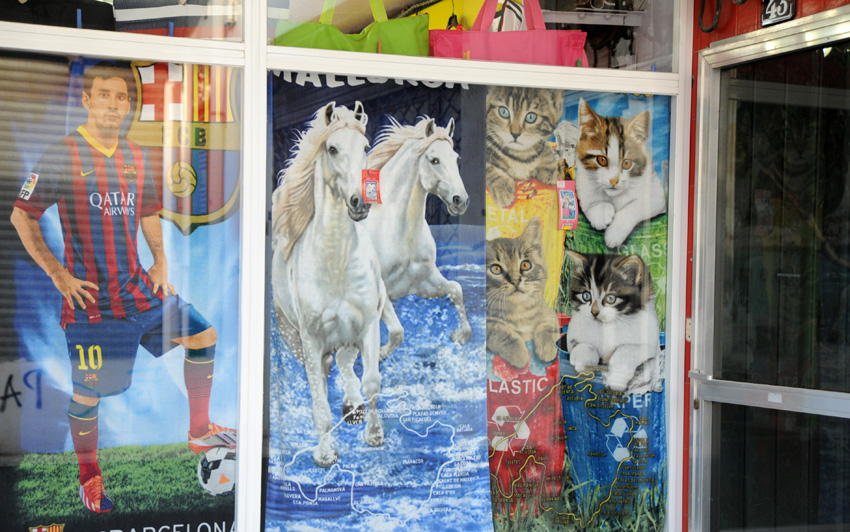 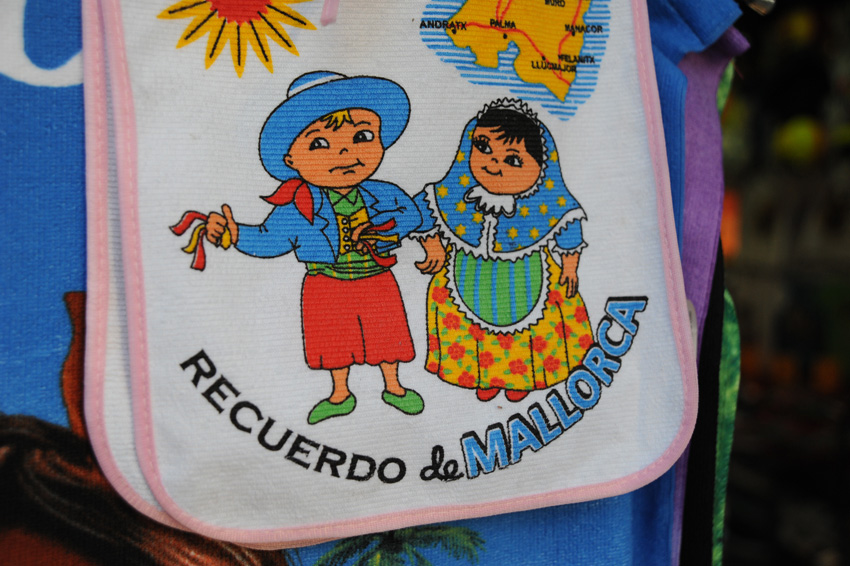 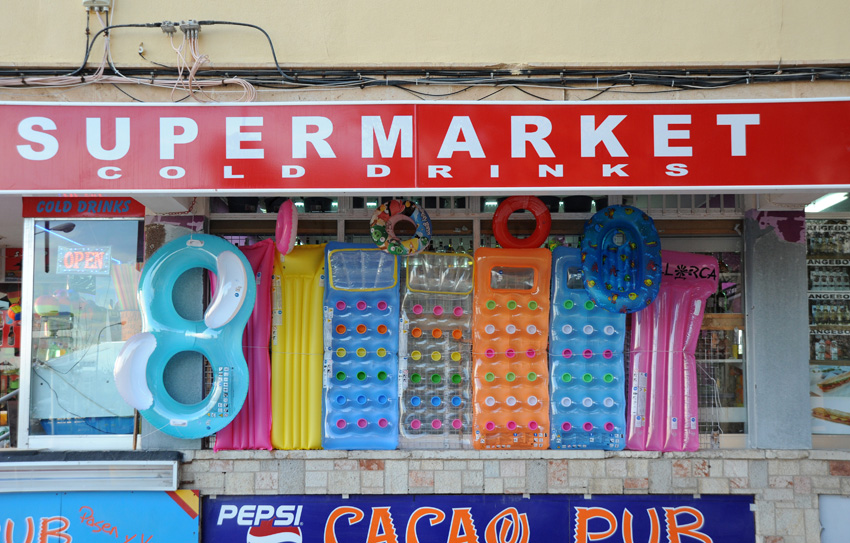 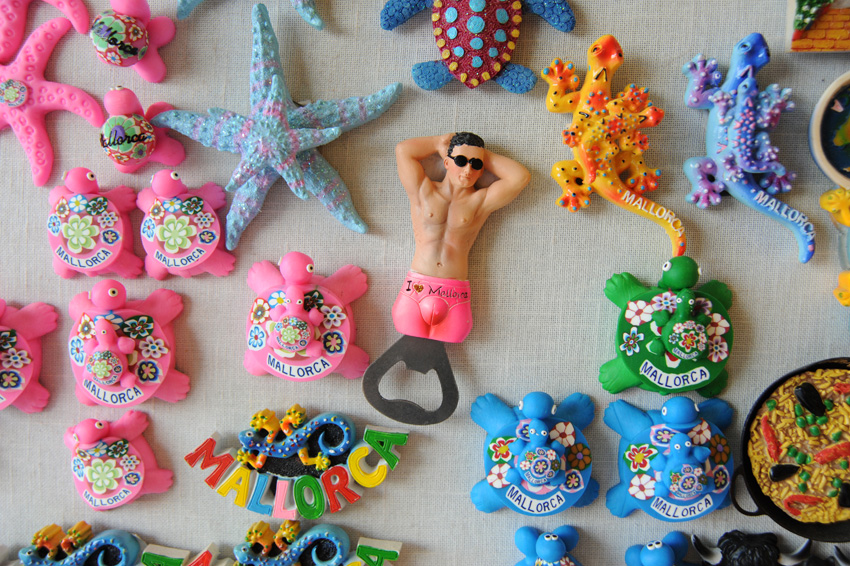 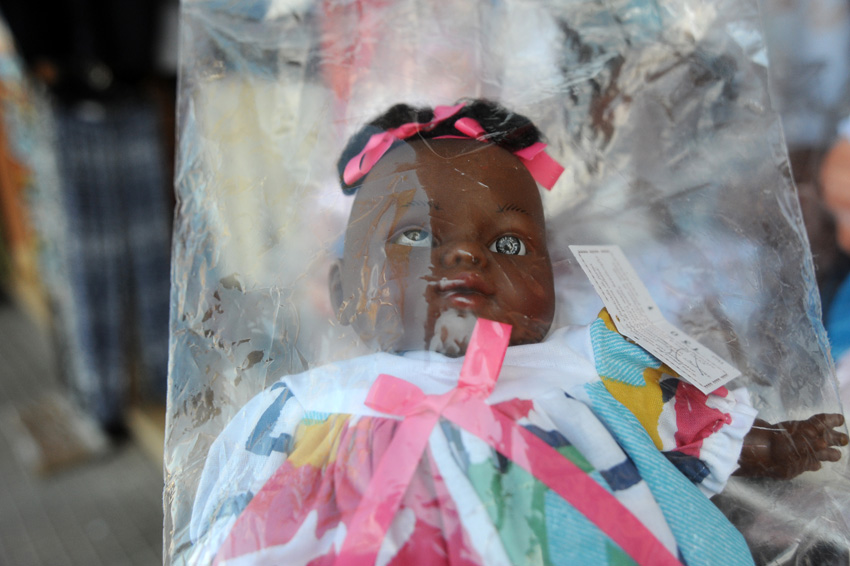 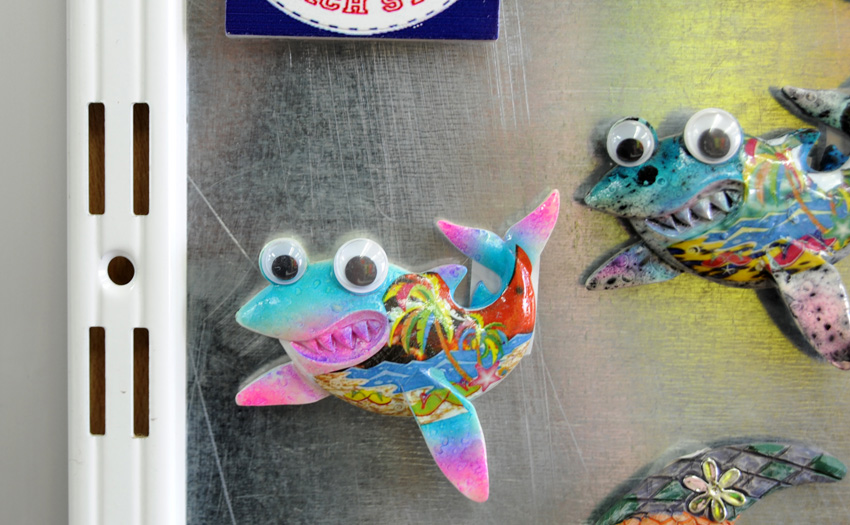 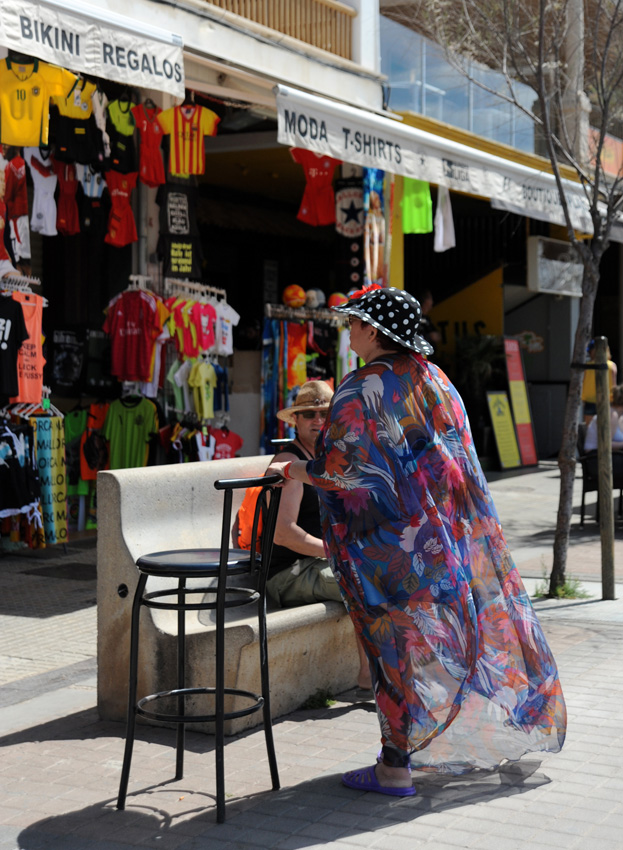 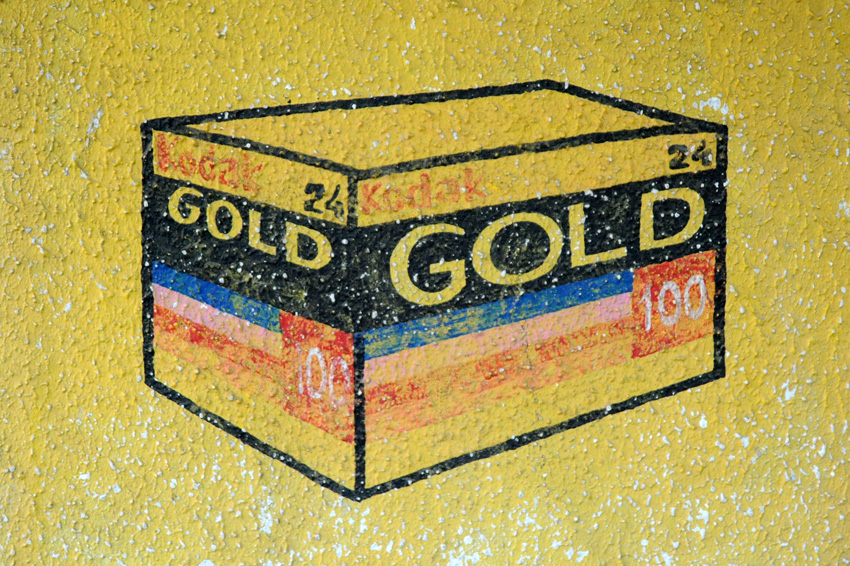 A small boy threw a stick at me and Jane bought some sandals. Later a bus went by and ran over a crisp packet, making it pop. 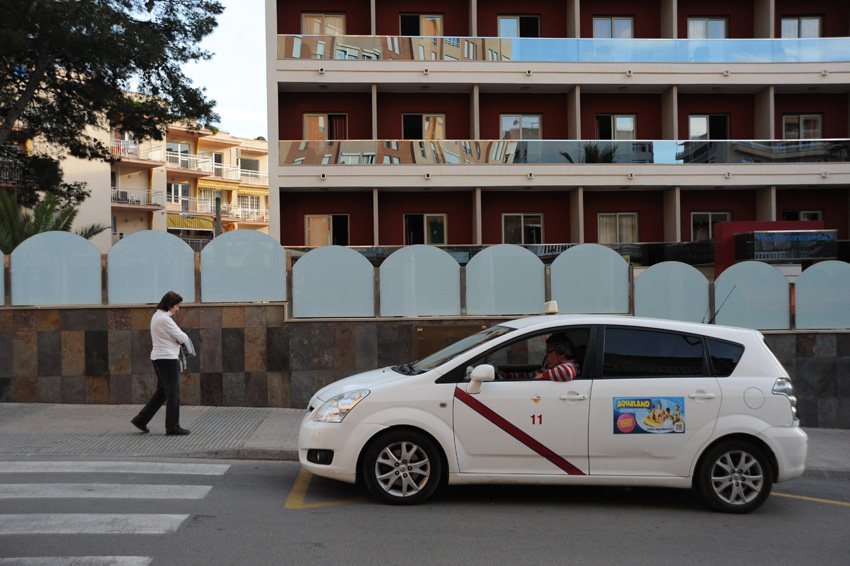 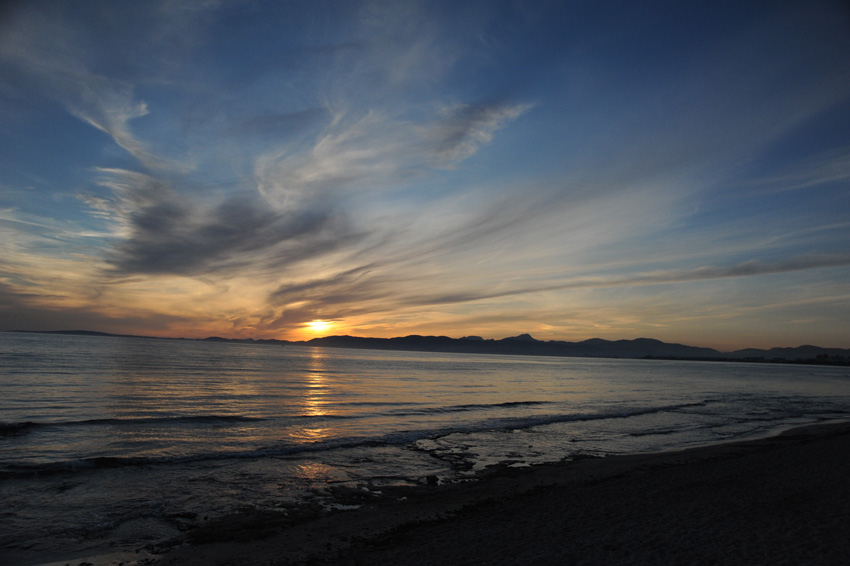 We watched the sun set over the sea and then headed back to the hotel. On our way we met an old man in the street, he was feeding cats. I instantly decided I loved him, apart from the smell of cat ‘pate’ coming from his oversized can. He was eighty-four, he was Spanish but had lived in Glasgow when he was younger. He said that Spanish people were bad to cats and bulls. He said that people throw the cats out when they aren’t kittens anymore, little girls like kittens. He feeds the cats every night, wandering the streets to their regular spots, leaving soft food, biscuits and fresh water. Dear man. 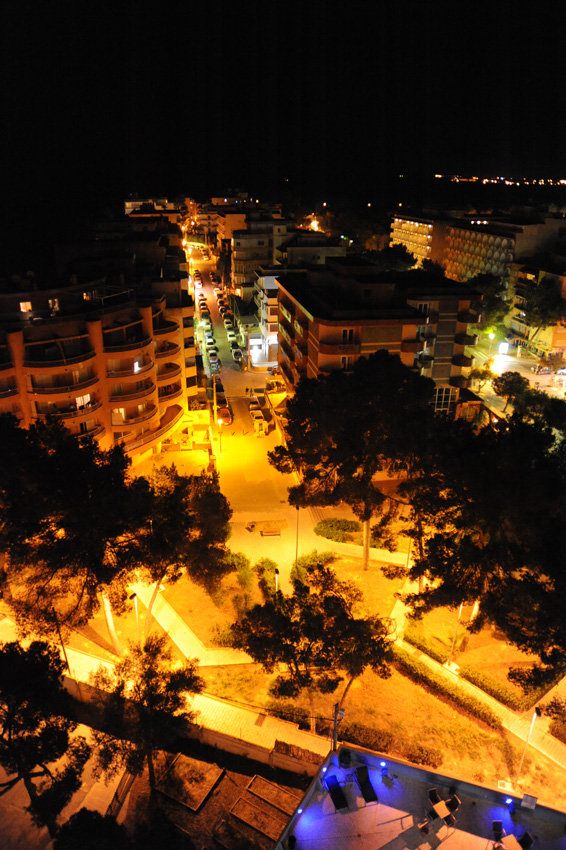 Back at the hotel we sat on our balcony, eating Oreo’s at our snakeskin-print table. We vowed to buy a Lion bar and drop it in the pool the following night. 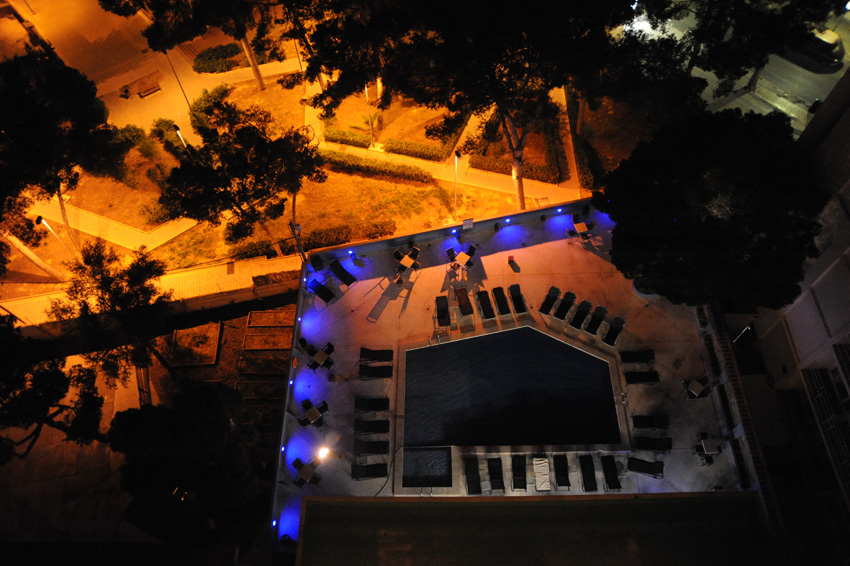 All the TV channels were in German, apart from Padre Pio, I don’t know what language that was in, but it wasn’t for me. 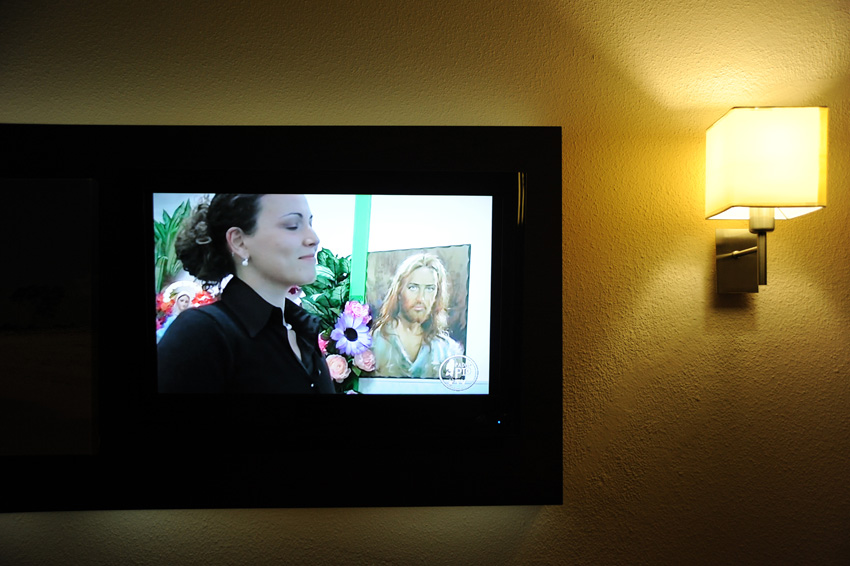 Jane slept really well, snoring her way delicately through the night. Something shrieked strangely outside the window, and I lay, melting, on the pee-proof, plastic-backed sheet. As I wasn’t planning on using the bed for any toileting activities, I decided to remove the sheet before it killed me, cocooned myself in the single cotton sheet, and eventually got some sleep. I would have opened the balcony door, but I thought I’d still not sleep, worrying about the possibility of a man or an eagle coming in.

A Night at The Mount Hotel, Wolverhampton