Planning a City Break? Head Off the Tourist Track for Remarkable Savings

It seems that holidaymakers are getting more savvy, with internet searches for city breaks off the tourist track on the up, according to Post Office analysis. Inspired by these findings, the organisation has looked into the cost of city breaks with encouraging results for money-minded travellers.

Many Britons are looking at the less fashionable European cities in order to experience more culture without the cost. The strategy appears to be paying off, with alternative destinations offering remarkable savings. 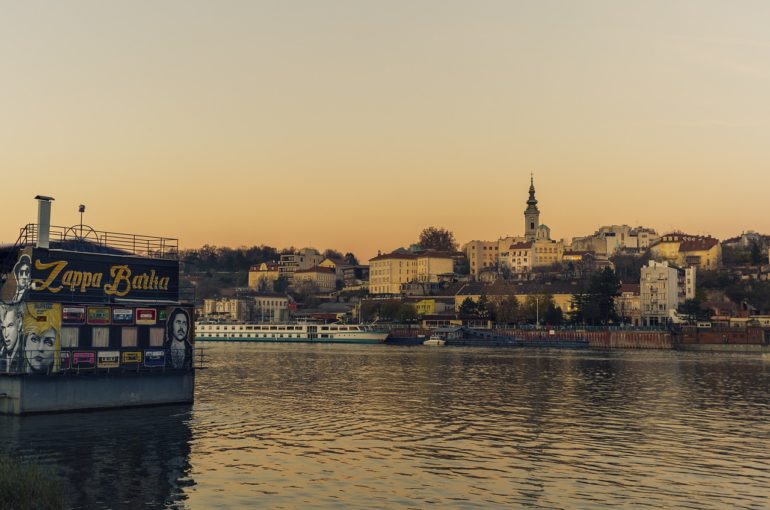 From the ten cities, Post Office found prices were keenest in Serbian capital Belgrade. The organisation compiled a list of 12 popular tourist items, including a range of drinks, evening meal for two with wine and two nights’ three-star accommodation in October, sightseeing and city transport. The total came to an entirely reasonable £149, £20 cheaper than Poland’s Krakow, which is often quoted as the best value European city destination.

Next up came Romanian capital Bucharest, which at £175 is 23 per cent cheaper than Budapest in neighbouring Hungary, largely thanks to lower accommodation costs. However, many of the Eastern European capitals were bettered on price by Portugal’s Porto. At £184, it undercut Bratislava in Slovakia and Slovenia’s Ljubljana, as well as being a third cheaper than Lisbon.

Nevertheless, Bratislava, at £203 is a bargain compared to nearby Vienna, which weighs in at a hefty £362, a whopping 44 per cent difference. The amount saved would pay for that weekend break in Belgrade. 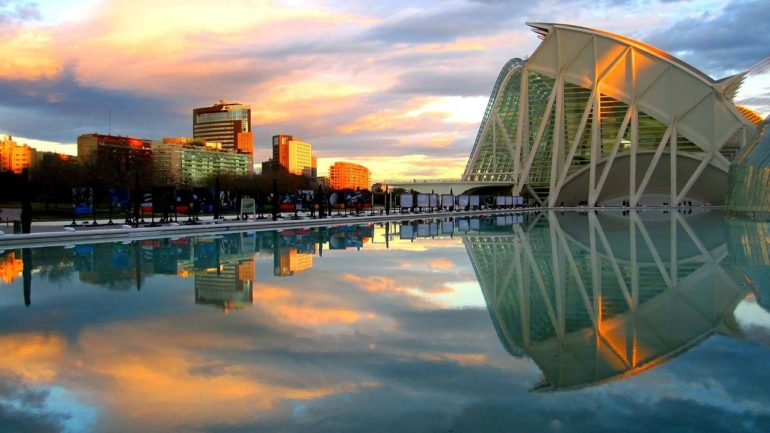 Post Office researchers also compared breaks within the same country. A trip to Toulouse in south-west France was 38 per cent cheaper than Paris, whilst Valencia came out at 35 per cent less than Barcelona. Antwerp in Belgium was also more reasonable than Bruges by 30 per cent, whilst visitors to Verona could save 36 per cent compared to those heading to Venice. The smallest difference recorded was between Hamburg and Berlin – just 1.2 per cent separated the two.

Andrew Brown, spokesperson for Post Office Travel Money said: “City breaks are continuing to prove more popular than any other holiday sector, but don’t get caught out. Our research reveals just how dramatically prices vary across Europe, so holidaymakers need to be careful to do their homework before booking and budget accordingly. As Europe’s lesser-known capitals and second cities start to invest in tourism, now is the time to consider switching to a city that is likely to be cheaper than long-established favourites.

“In Eastern Europe there are several historic capitals – led by Belgrade, Bucharest and Bratislava – that can rival Krakow, Prague and Budapest on both price and sights. In the West, Porto is a great alternative to Lisbon while cities like Valencia, Verona and Toulouse are cheaper options than city break favourites like Barcelona, Venice and Paris.” 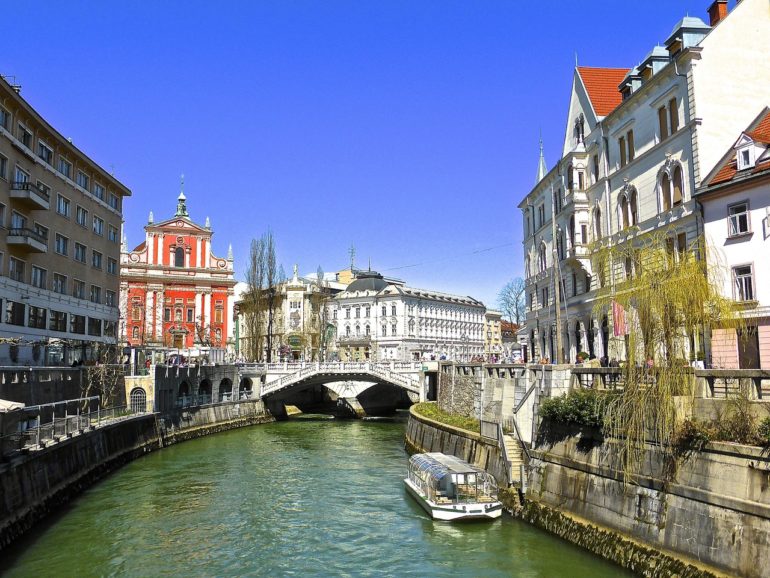