The ever-innovative Qatar Airways has stolen a march over its rivals by becoming the first airline to offer business class passengers the option of double beds. 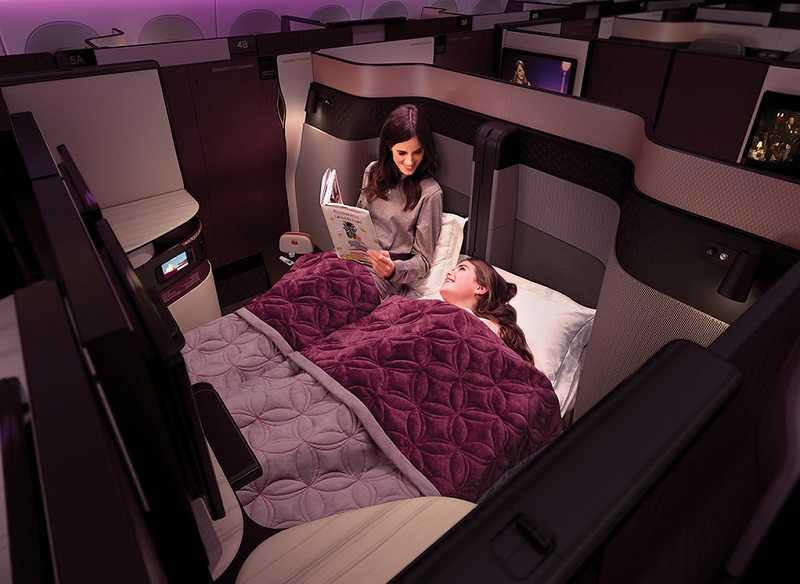 Known as QSuite, it allows the creation of private suites by reclining two middle beds into a fully flat bed. Surrounded by partition panels, passengers effectively have their own private bedroom. The versatility of the partition panels alternatively enables the creation of private communal spaces for groups travelling together – effectively your own lounge in other words. They are well equipped as you’d expect, with hand-stitched Italian leather upholstery, TV monitors and amenity kits. They’ll even give you a complimentary set of luxury pyjamas made by The White Company! 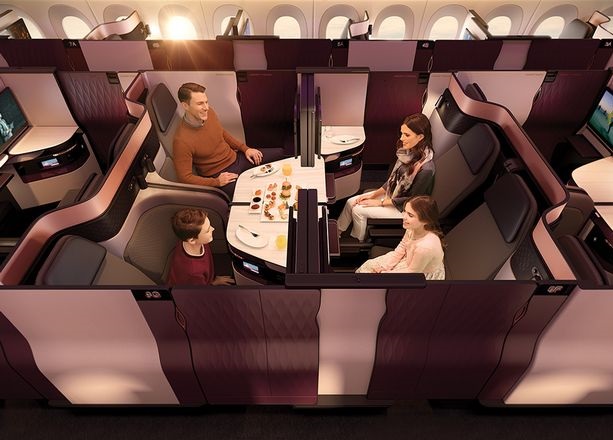 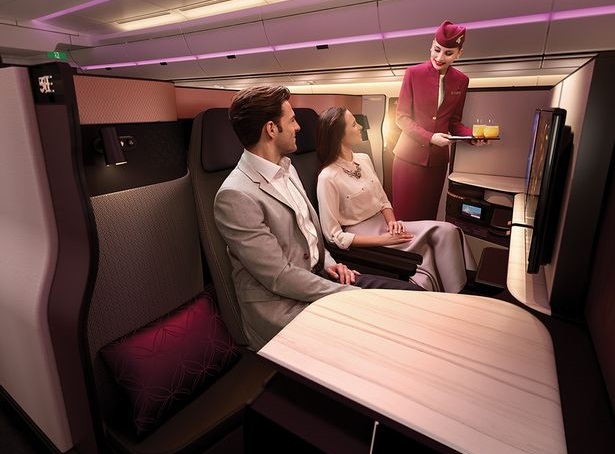 It will be a little while before the scheme is fully operational as Qatar Airways will only start upgrading work on existing aircraft in June this year, at the rate of one unit a month. Consequently ticket prices have not been announced as yet but talk at the recent ITB Berlin travel trade show suggested a cost in the region of $4,600 to fly from London to Doha, Qatar.

Reasons to Stay in Bed