Severe coral bleaching could return to the Great Barrier Reef in the next four weeks scientists warn, after new bleaching and unusually high ocean temperatures have been documented. Further warming is also expected, after recent extreme heatwaves which saw temperatures reach up to 47.6°C in parts of Australia. 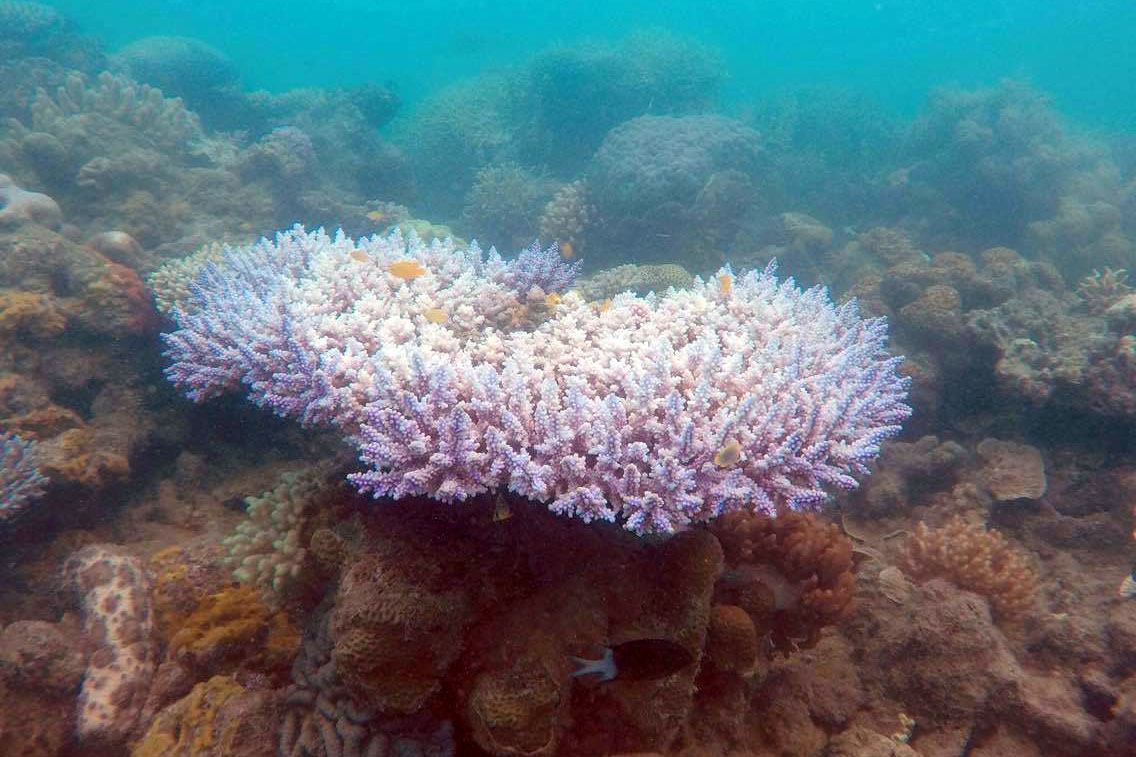 Newly bleached corals have been discovered this week near Townsville – as seen in exclusive photos shared by local divers with the Australian Marine Conservation Society.

Vast swathes of the Great Barrier Reef have also been placed on red alert (Alert Level 1) for the next four weeks – meaning that coral bleaching is likely. These warnings, and satellite thermal maps of the alert area, are produced by the US National Oceanic and Atmospheric Administration’s Coral Reef Watch (NOAA) – who’s projections revealed Eastern Australia waters are unusually warm.

“Signs of new coral bleaching in February, plus the likelihood of extensive severe bleaching and even mortality in the next four weeks, is extremely concerning,” AMCS Great Barrier Reef Campaign Director, Imogen Zethoven said. “Last year we witnessed the worst bleaching event on record for our Reef. Tragically between 50 and 85 per cent of corals perished between Cape York and Lizard Island. Over the entire Reef, 22 per cent of corals are dead.”

“The government must stop special treatment for the coal industry. It is madness that our Reef is at mortal risk, yet the federal government is considering lending $1billion of taxpayer money to Adani – who’s Carmichael Coal Mine and Rail Project will produce 60 million tons of coal a year for 60 years.”

“Climate change will be catastrophic for our Reef unless we urgently move to cut pollution. We must cancel the Carmichael project, make a firm commitment to no new coal mines, and initiate a rapid move to renewables – now.”

“Losing our Reef would also devastate jobs and communities: over 70,000 jobs and a $6 billion tourism industry rely on our Reef for income. We cannot afford to risk such a valuable national treasure.” 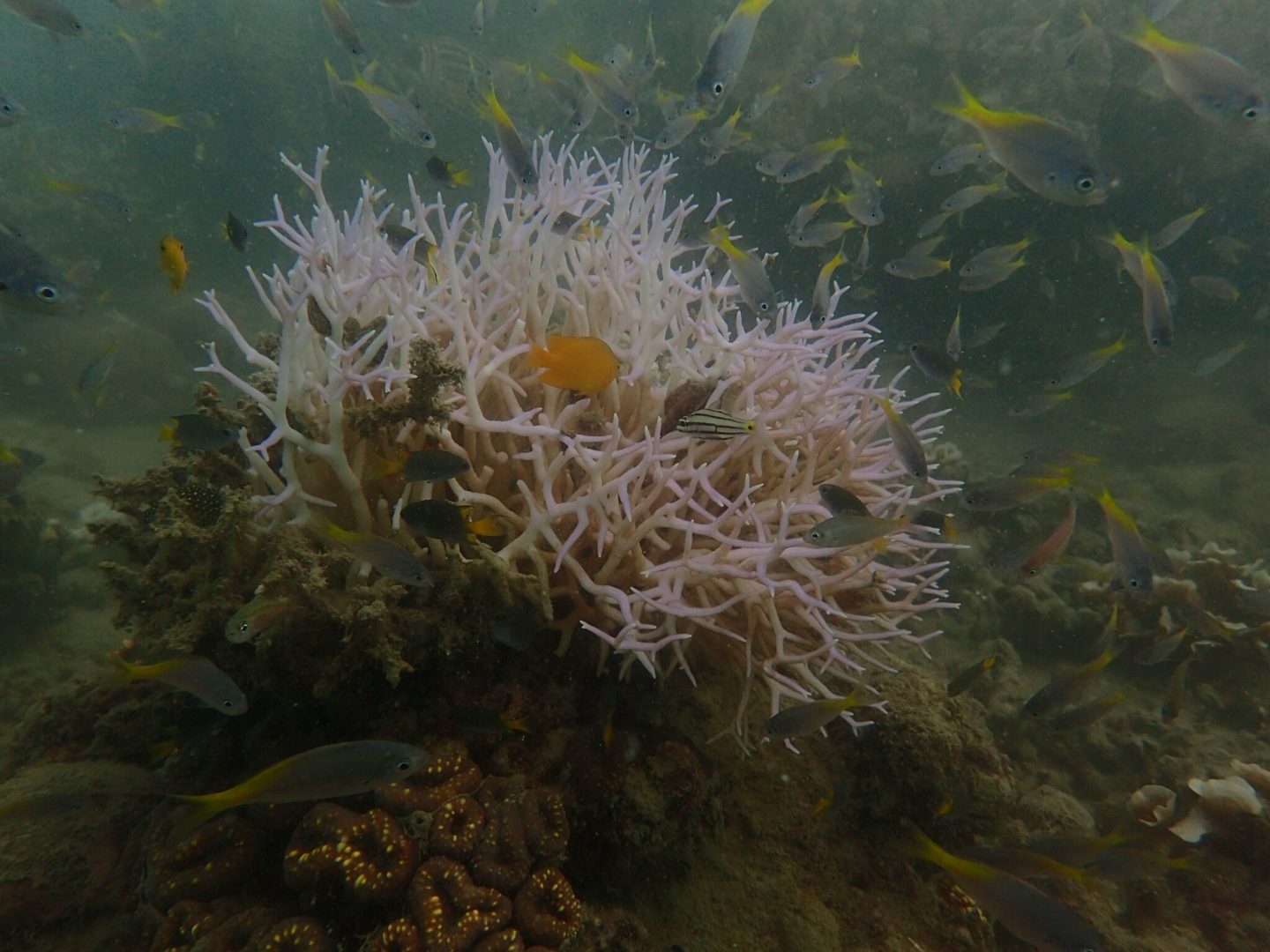