Travel site Expedia has released the results of its 2018 Airplane and Hotel Etiquette Study, which looks into the travel behaviour of holidaymakers across the globe. It finds that the average person takes five flights a year and spends 14 nights in hotels.

Expedia revealed that the biggest gripe for travellers is seat-kickers, with over half of respondents literally feeling the squeeze in legroom on aeroplanes. Most of those surveyed were particularly irritated by passengers who persistently kick, bump or grab their seat on journeys, with 62 per cent choosing to politely notify airline staff about the annoyance.

On the other hand, most travellers will only recline their seats if it’s a long flight of three hours or more or when going to sleep. Europeans will usually ask fellow passengers before reclining, whilst over a quarter of Americans consider reclining rude.

Next up on the list of moans is the poetically-named aromatic passenger, describing the traveller who chooses to relax barefoot during their flight. Over 90 per cent felt this behaviour was not acceptable.

Over a third of respondents were distracted by the effects of inattentive parents, and excessively chatty or loud audio-insensitive passengers were named by 29 per cent. The top five also includes personal space violators. In particular, American passengers prefer to keep themselves to themselves, preferring to sleep than talk to their fellow travellers – 77 per cent of them dread sitting next to a chatterbox.

When it comes to hotels, nearly half of the respondents were irked by inattentive parents, and a similar amount by in-room revellers and ‘hallway hellraisers’ disturbing their down-time. By contrast, almost a third did not care for complainers, whilst party-goers and boozers in the hotel bar annoyed just over a quarter of those surveyed. 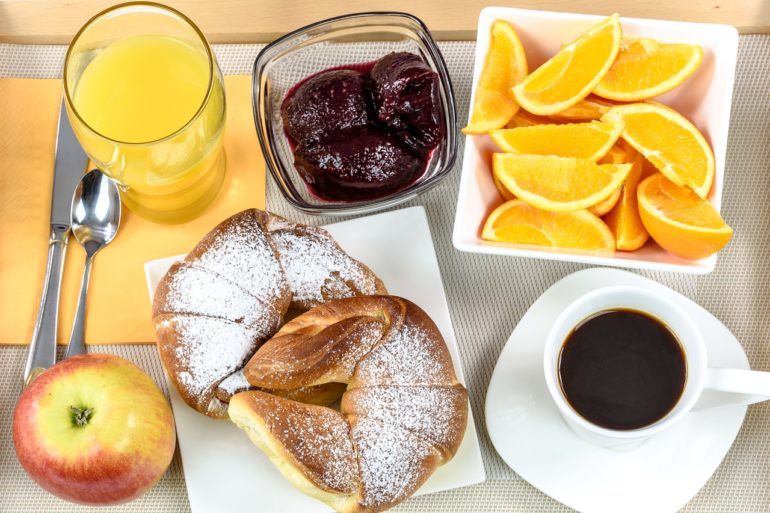 Expedia’s survey also found that three-quarters of travellers count free breakfast, WiFi, free parking, room upgrades and resort credits as important when booking a hotel. Many are most annoyed to find bed bugs, used condoms, cigarette smoke or other foul smells in their rooms. Theft of hotel items such as towels is still popular, whilst many untrusting holidaymakers hide valuables from hotel staff.

When it comes to plane travel, American holidaymakers in particular would give up an oversold seat in exchange for a free voucher, whilst only one in four travellers would pay to upgrade their seat, and even fewer would pay for in-flight internet. Unsurprisingly, stuffing cabin baggage full to save on baggage fees is the most common behaviour amongst airline passengers.

South Koreans are most likely to get drunk on a flight, with Thai and American travellers next up on the list.

Online check-in has proven a popular choice with most travellers, with almost two-thirds of respondents saving time at the airport this way. Many still prefer to print out their boarding pass, however.

Nisreene Atassi, Global Head of Communications for Expedia said. “Whether you’ve been on one vacation or 100, you’ve likely experienced some form of annoying behaviour while travelling. At Expedia, we want to ensure that every leg of a traveller’s journey is enjoyable. Our goal with this study is to better understand travellers’ biggest pet peeves and offer tips to help them maximize comfort and minimize annoyances.”

A Day in Paris (& A Night at The Hoxton)