Spain is the best country in the world to spend a holiday, according to the latest World Economic Forum report.

The study, which comes out every two years, looks at everything from price competitiveness to security and hygiene. Out of 136 countries Spain came out top for the second time followed by France (2nd), Germany (3rd), Japan (4th, gaining five places), the United Kingdom (5th), the United States (6th, losing two places), Australia (7th), Italy (8th), Canada (9th, up one) and Switzerland (10th, losing four places).

Europe is the region that is most attractive to tourists with six out of ten of the most competitive countries and attracted 620 million of the 1.2 billion international visitors who travelled the globe in 2016. Strong health and hygiene conditions, cultural richness and safety are common positive factors across the majority of European countries, despite the recent terrorist attacks. 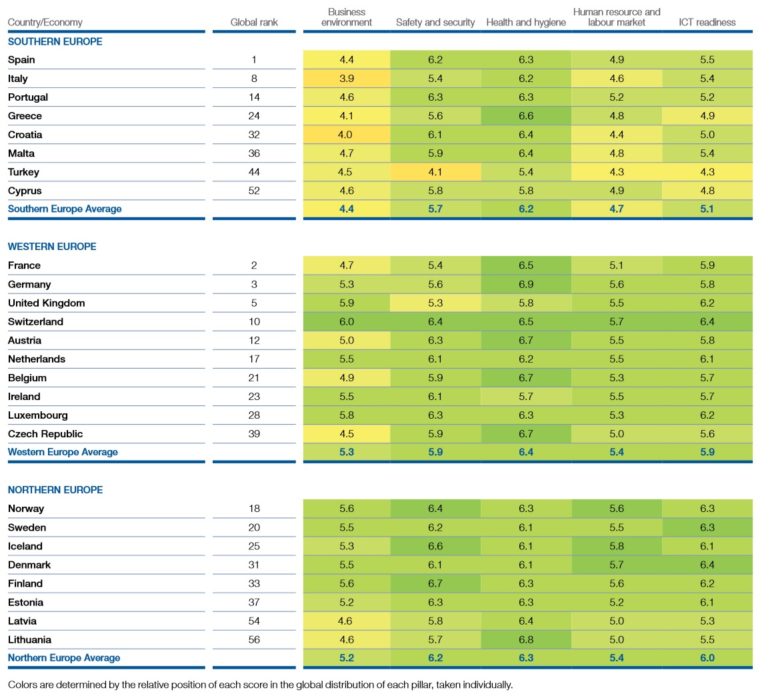 While security has been a big negative factor in these countries, that has been balanced out by improvements in price competitiveness.

Spain maintains its 1st place globally thanks to its unique offering of both cultural and natural resources, combined with sound tourism service infrastructure and air transport connectivity .

Its tourism industry also benefited from diverted tourism from the security troubled Middle East. France remains in 2nd position, withstanding the effects of the terrorist attacks of 2015 and 2016. Although it lost ground on safety and security, international arrivals have remained stable, with cultural resources and air connectivity continuing to drive its competitiveness.

Declines in security were compensated by a significant reduction in the prices of hotels and ticket taxes, which have led to an improvement in France’s price competitiveness.

The number of people on the move today is unprecedented, with international arrivals increasing from just 25 million in the 1950s to 1.2 billion in 2016. While, historically, the majority of travel was North to North, this reality is changing. Outbound travel from Africa, the Middle East and Asia-Pacific is expected to grow exponentially in the coming decade. 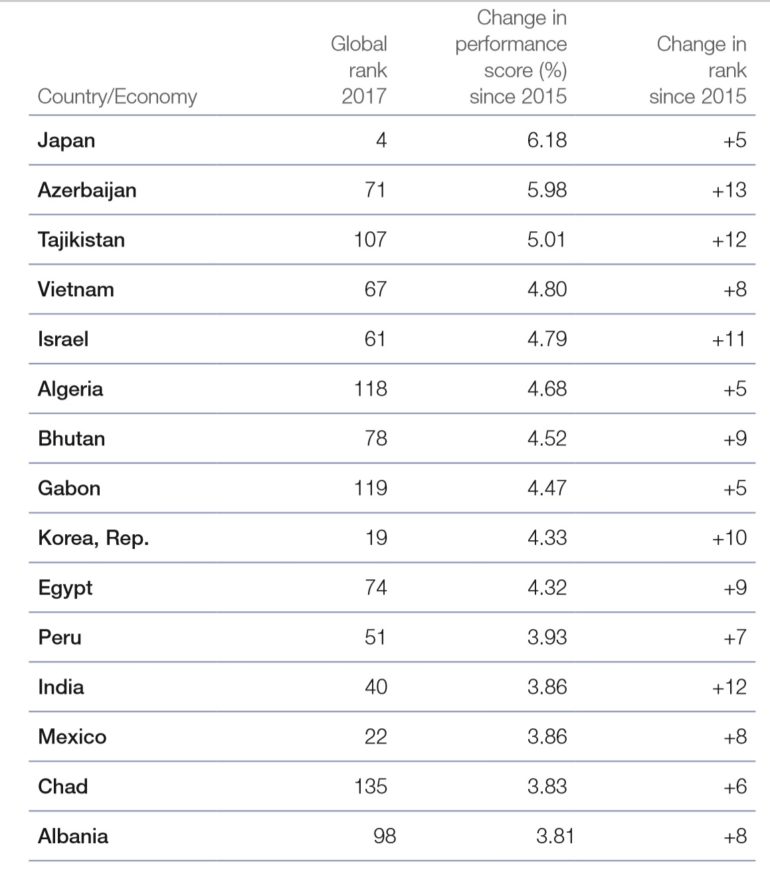 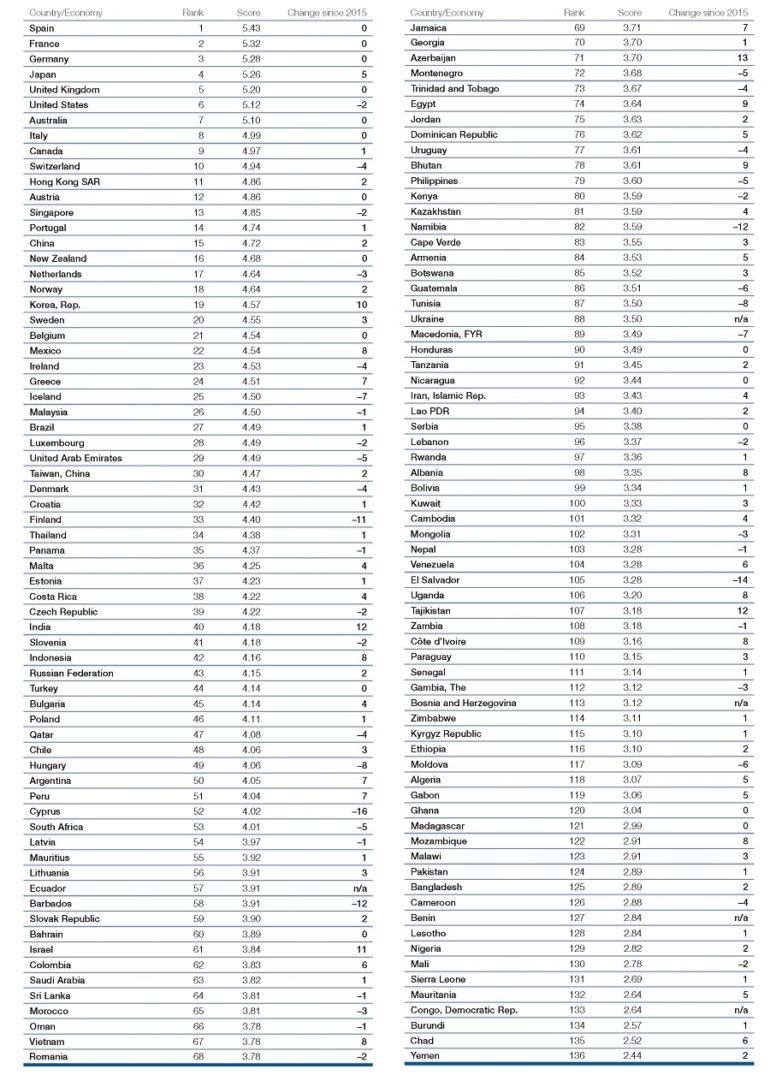