The World Cup kicks off in mid-June with a match nobody has been waiting for, Russia versus Saudi Arabia. Then you’ve got a solid month of games, which, for a football fan, is the absolute dream. For the football-phobic, you’re going to want to find a windowless, soundproofed room and lock the door until July 16th. Or, you could go somewhere so traumatised by their failure to qualify for the World Cup, that the word ‘football’ has ceased to exist in the local tongue. Here is our pick of the best countries to visit for a football-free summer: 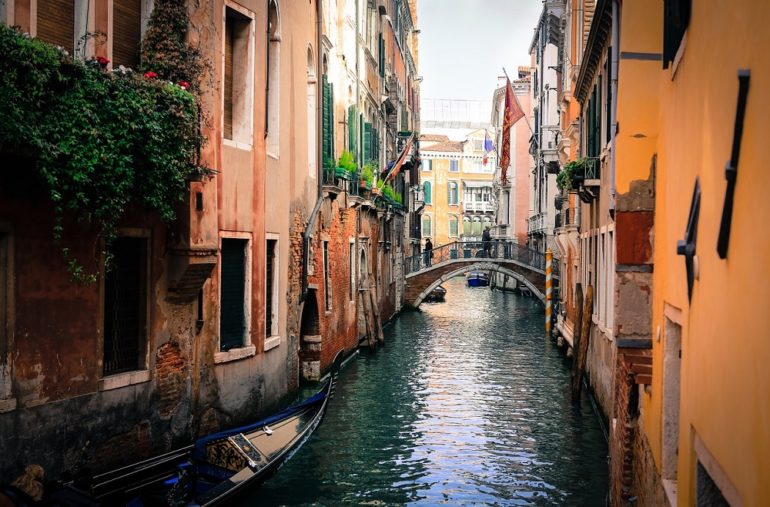 Italy not making the World Cup might be one of the biggest upsets, but Gianluigi Buffon’s loss is your gain. Italy will be so saddened by their failure to qualify that you can wander around the old Roman Empire without a football shirt in sight. If you see Buffon, give him a hug.

This is a bit of a risk. There’s a good chance that many Americans still don’t realise they failed to make the World Cup, or that it’s all ‘fake news’. Or they’ve refused to accept the results and have set up their own World Cup called ‘the most best World Cup’, which includes a multi-ball period of sudden death extra time. 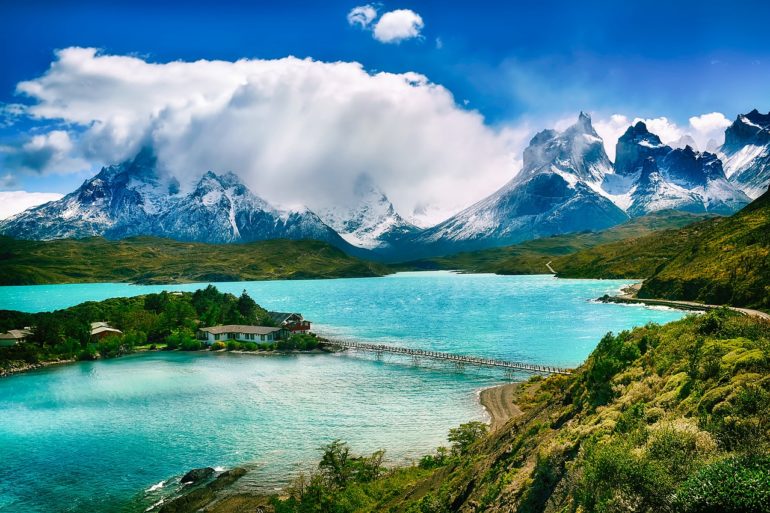 Chile completely choked in the last few games of the qualifying stage, and as a result all of Santiago’s pubs cancelled their Sports TV subscriptions. Alexis Sanchez will be drowning his sorrows over a chilled glass of Cabernet – doesn’t sound too bad to us. For absolute isolation, head into the Atacama Desert. World Cup, what World Cup?

The Flying Dutchmen will not rack up any air miles this summer as they lost out to Sweden in a controversial qualifying campaign. The canals are lined with discarded scarves and punctured footballs, but these will all be gone by the summer, like nothing ever happened. 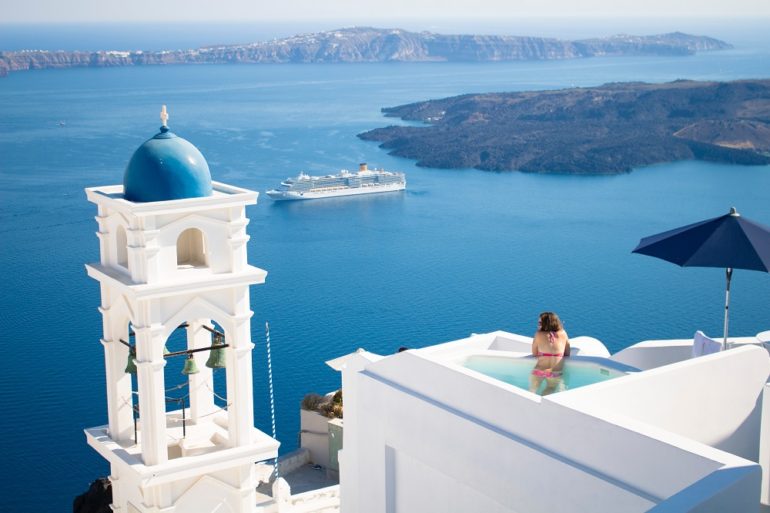 Despite being crowned European champions in 2004, Greece are taking a back seat this June. The Olympians are hanging up their boots and settling in for a summer of seafood and sandy beaches. Hardly a Hellenic tragedy.

Not known for its footballing prowess, New Zealand is a safe bet for a football-free summer. The balls here are egg-shaped and the topic of conversation is more likely to be hobbits or wizards. With thick forests and fiords, it’s pretty easy to go off grid.

Fifa put Indonesia on the naughty step last year, which meant they couldn’t even take part in the qualifying stages. They therefore had absolutely no chance of making the World Cup and probably don’t even care. They’re more focused on providing affordable beach breaks for sun-starved travellers. Get involved!

Known for its incredible dive sites, Honduras is a fine choice for a football-free summer. If anyone even mentions the World Cup, just strap on some flippers and dive into the deep. Sure, some of the fish do look like tiny football fans with their multi-coloured shirts but they’re relatively sober and not known for bouts of hooliganism.

Gone are the days of Premiership legends Mark Fish and Lucas Radebe, the only way South Africa can make the World Cup is by hosting, and they did that in 2010. Visit this summer and there won’t be a vuvuzela in sight. The only roars you will hear is that of the big cats, and they couldn’t care less about football. 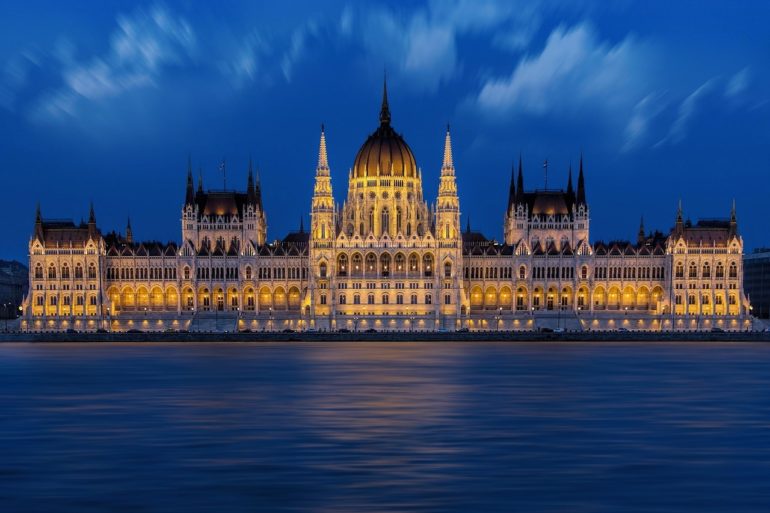 Other notable countries that didn’t make the big bash include Ireland, Hungary, Czech Republic, Turkey, Ghana and unsurprisingly, Mongolia. Since losing 5-1 to Timor Leste in the first round of the qualifying stages, Mongolian yurts have become a footy-free zone.

So, there you have it, our pick of the best summer destinations to avoid the World Cup in Russia. Escape the busy pubs and goal-centric banter, jump on a plane and embrace a summer without football. Not too bad is it Alexis?

Families preparing for 25 per cent Increase on Holiday Season Spending