The Alpacas of Houghton Hall • Surf4Hub News and Blogs 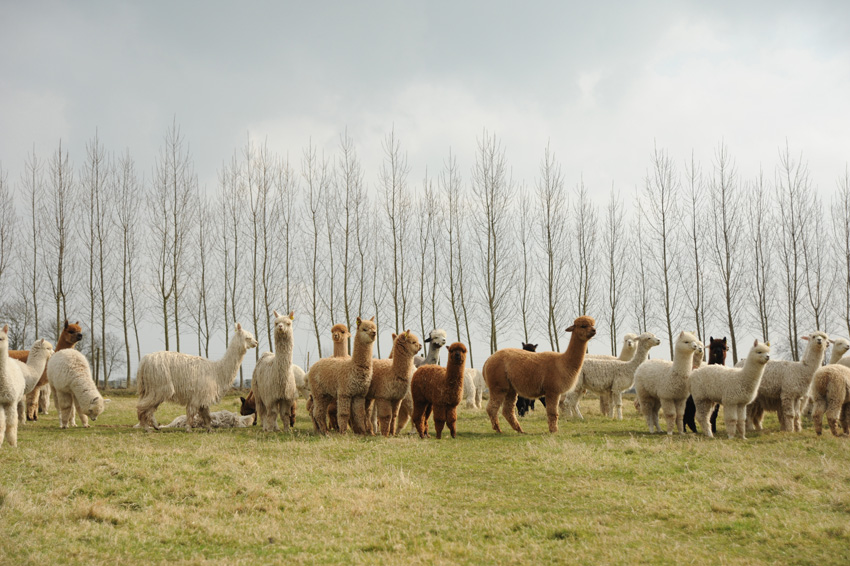 It feels a bit weird to be sharing these grey skied photos today, what with the sunshine and the heatwave, you know, but apparently alpacas love sunbathing, they love playing in sprinklers, and I wouldn’t be surprised if they really liked ice cream too. So, it’s totally fitting! 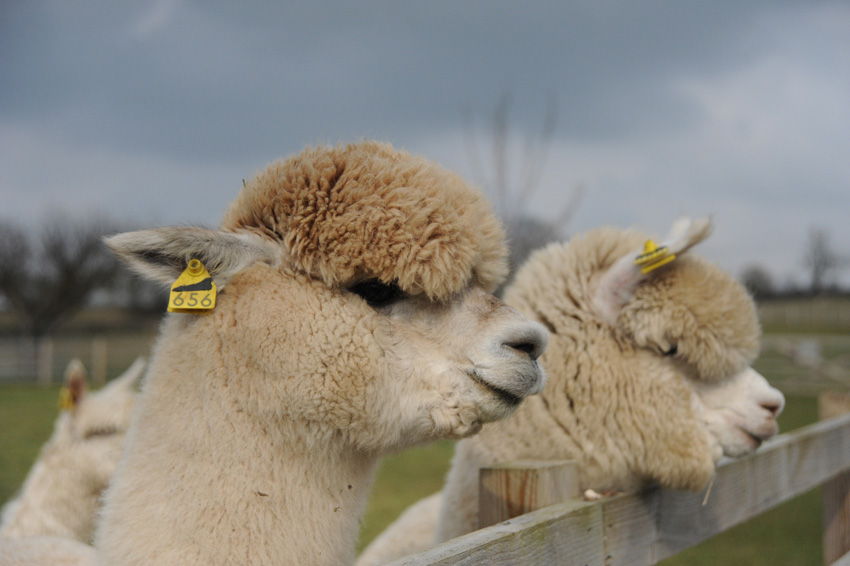 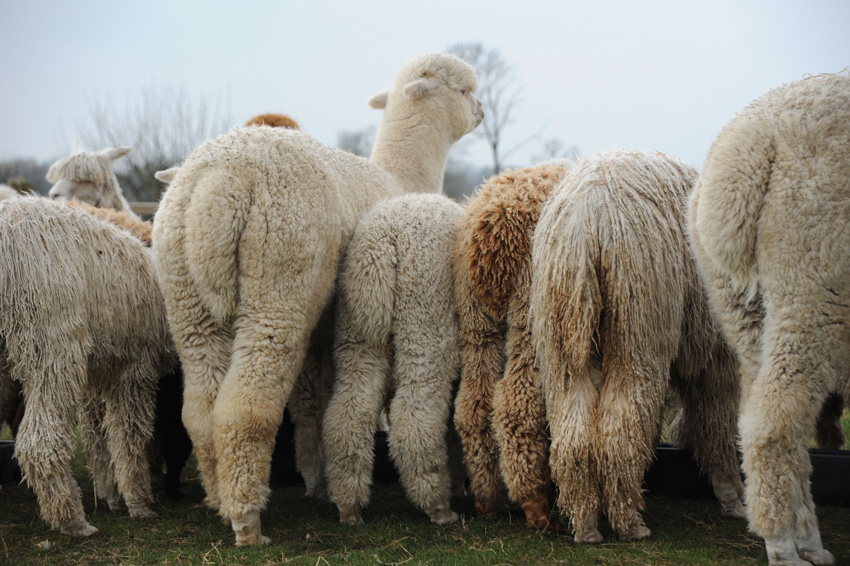 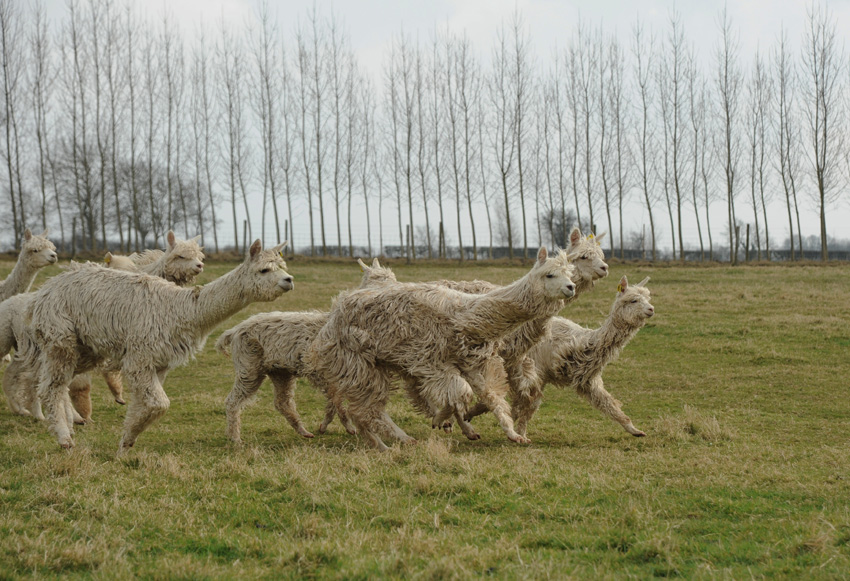 A few months ago I was commissioned by Practical Goats Sheep & Alpacas magazine (yes, I know – it’s niche!) to photograph the fabulous Alpacas of Houghton Hall.

I didn’t get to meet all 800 of them, but I really tried. I almost had to be dragged from the field. I stood amongst the beautiful creatures as they ate their food and looked quizzically at me and I felt like I could stay there for ever. 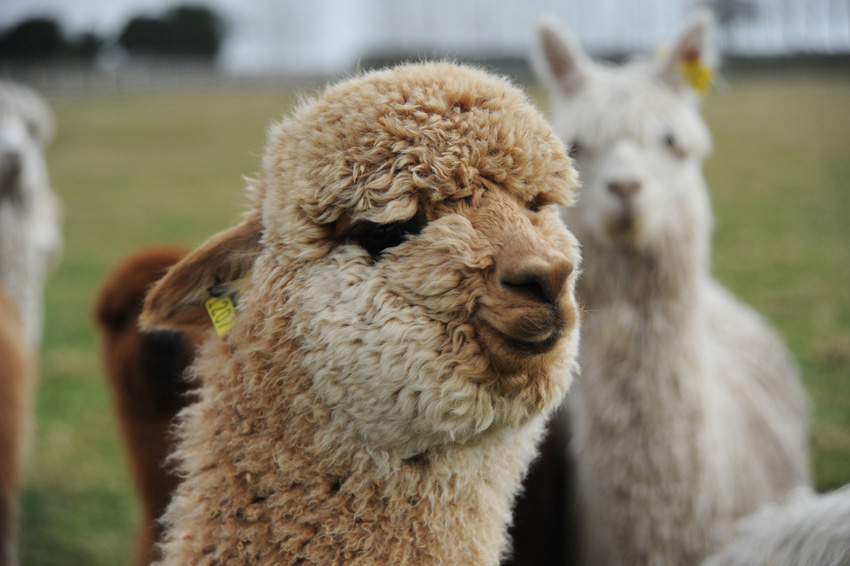 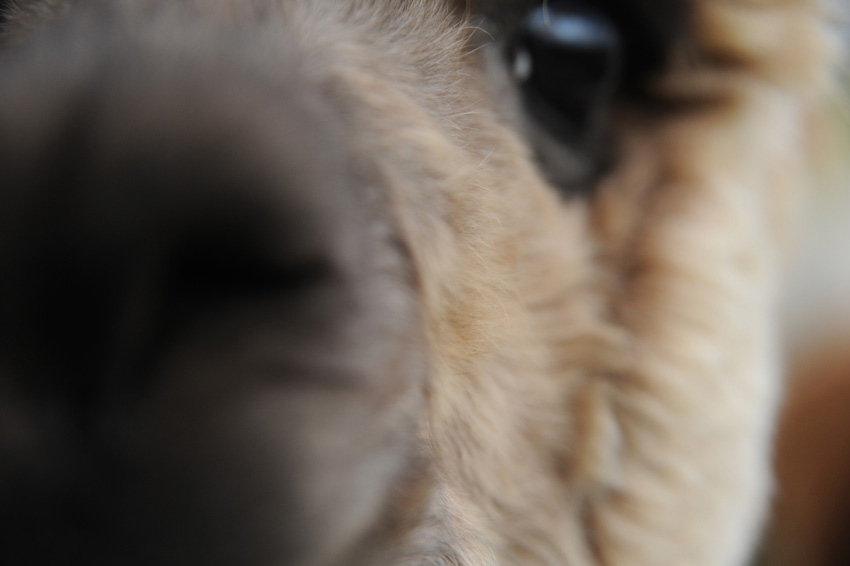 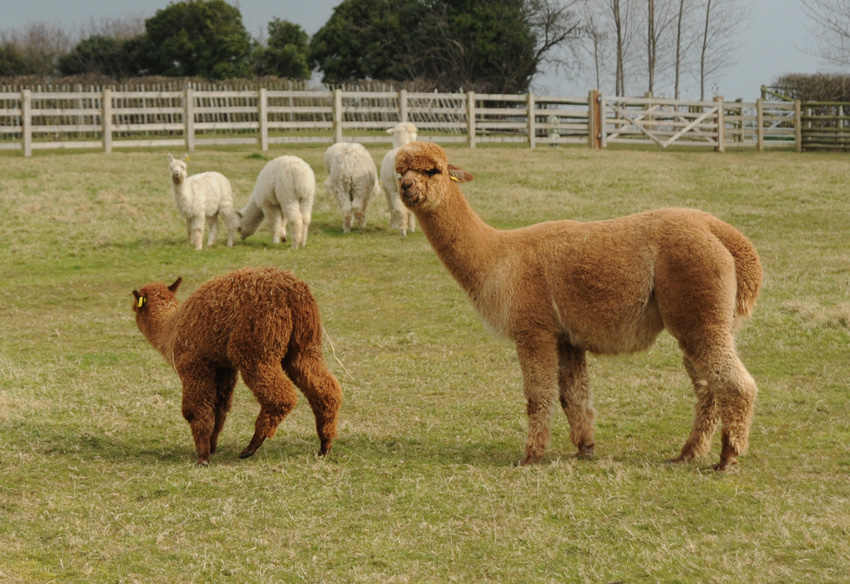 I met the first two babies (cria) of the season, and now I look back on these images with the knowledge that a cute cria crop of almost 200 has been produced. It’s hard to fathom really. 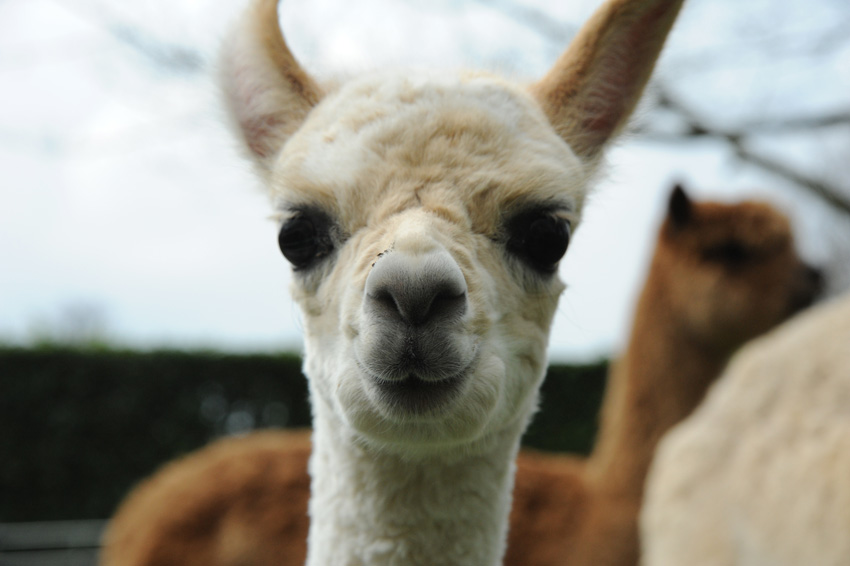 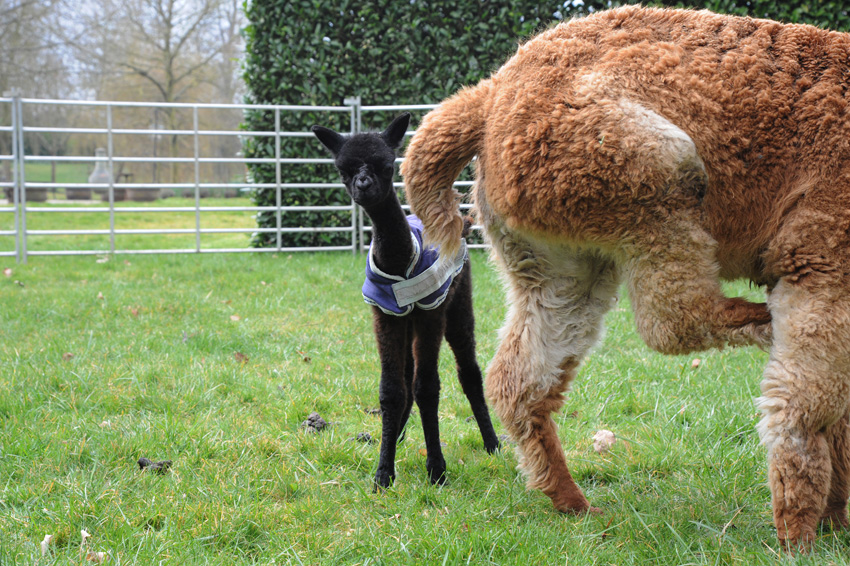 Is it the heat speaking? I can’t tell you. We’ll probably never know!

What I can tell you though, is that an alpaca accidentally punched me in the stomach, and I nearly came home with a blind alpaca. Those two things are not related – I didn’t get into a brawl or anything.

I was posing for a selfie with an extra friendly camelid when Emmeline (their Marketing Exec) took a photo. My new alpaca friend was quite startled by the camera flash and decided to do a runner, but of course he had to move me out of the way first! It was quite funny, and he soon came back with his lovely face. 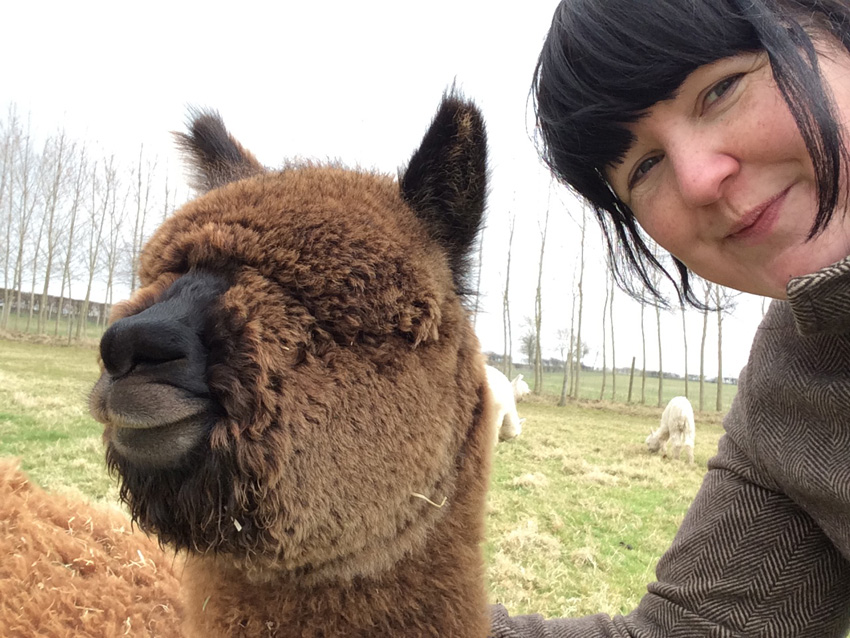 All their faces are different. Seriously. Look at them, they are all clearly individuals with their own characters, (and great teeth!) 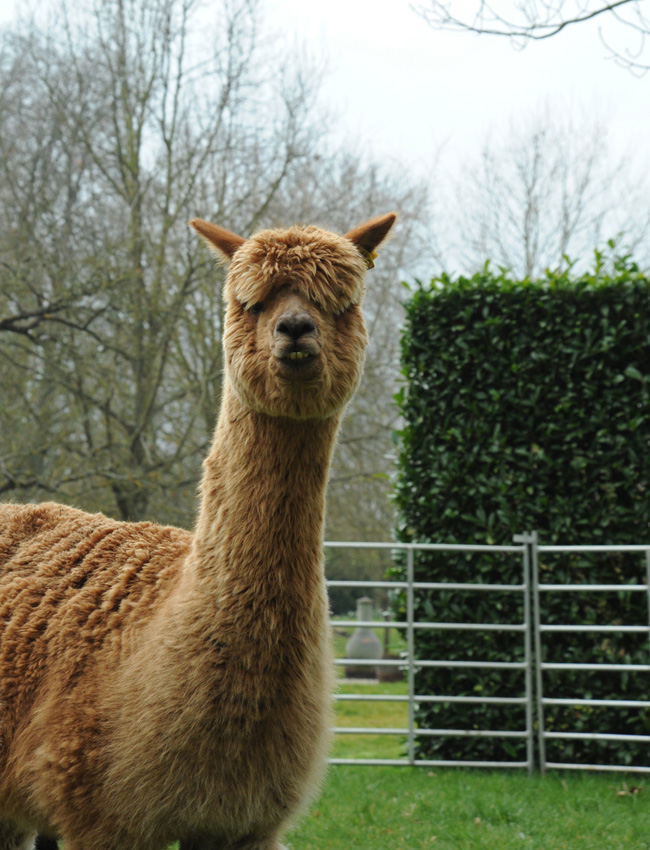 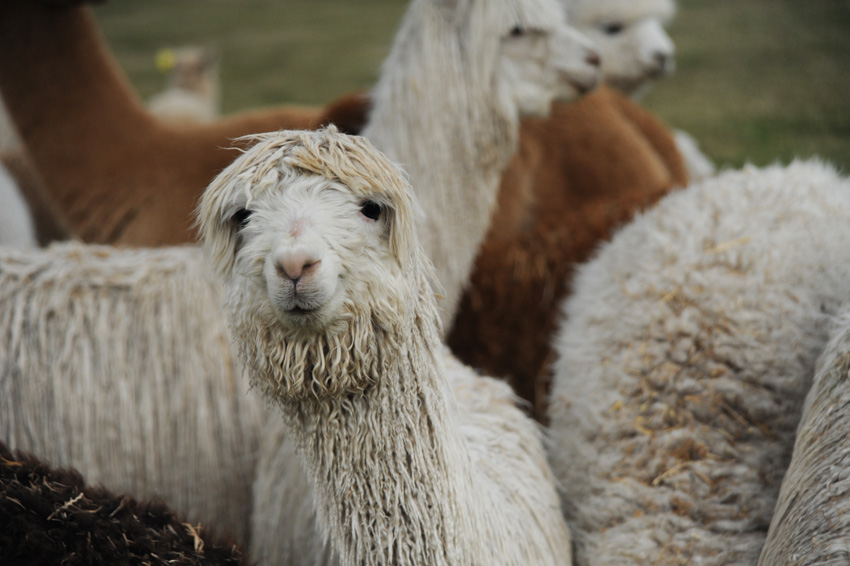 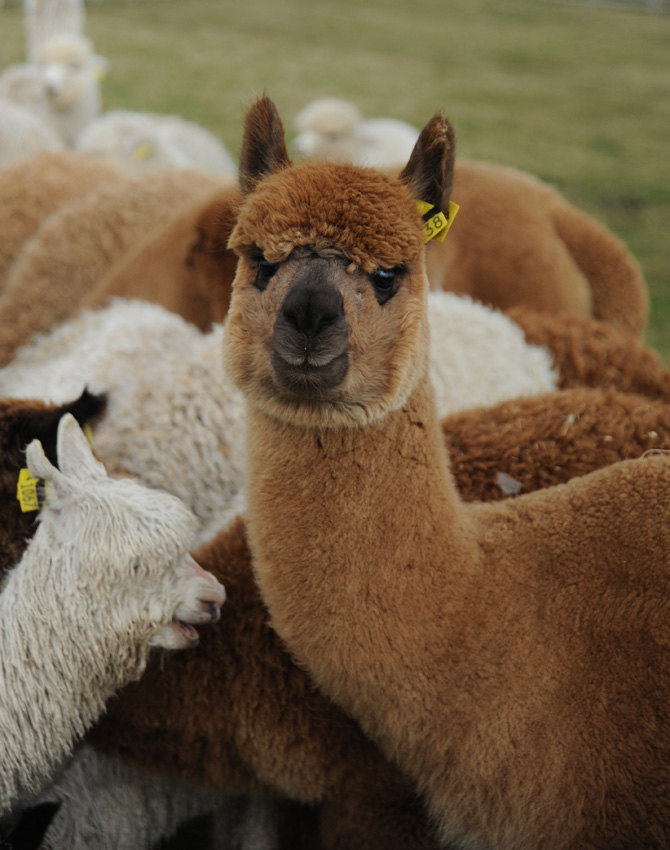 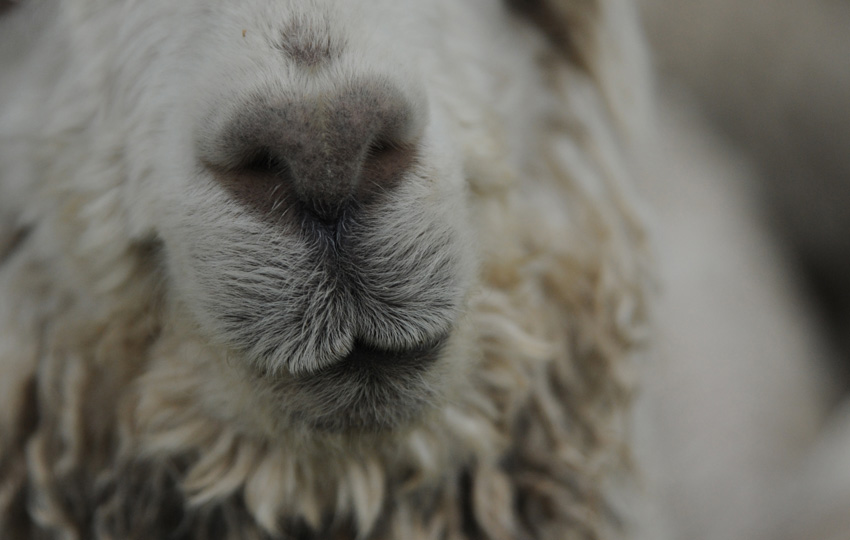 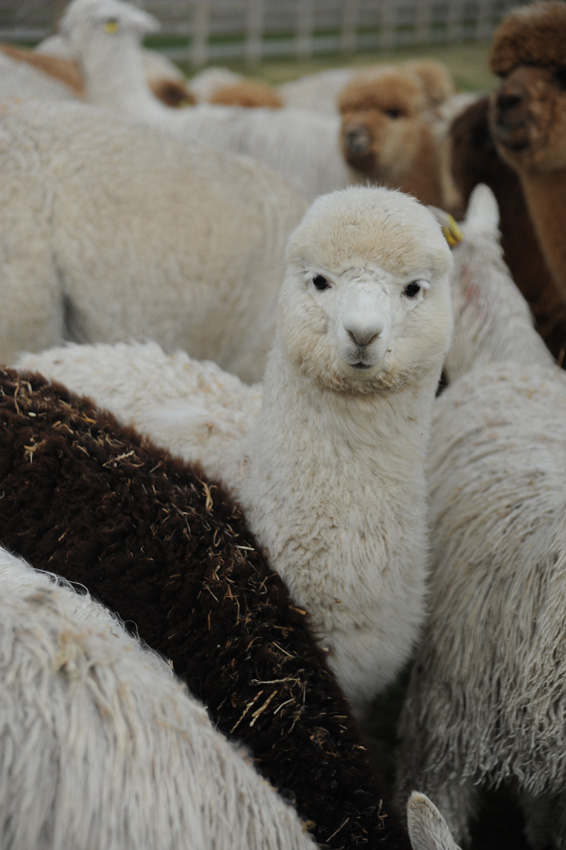 This one blind alpaca really stole my heart. With his dear, soft head held down, he snuffled around in the small enclosure, being kept safe and informed  by his fully-sighted alpaca friend. They really are remarkable creatures. 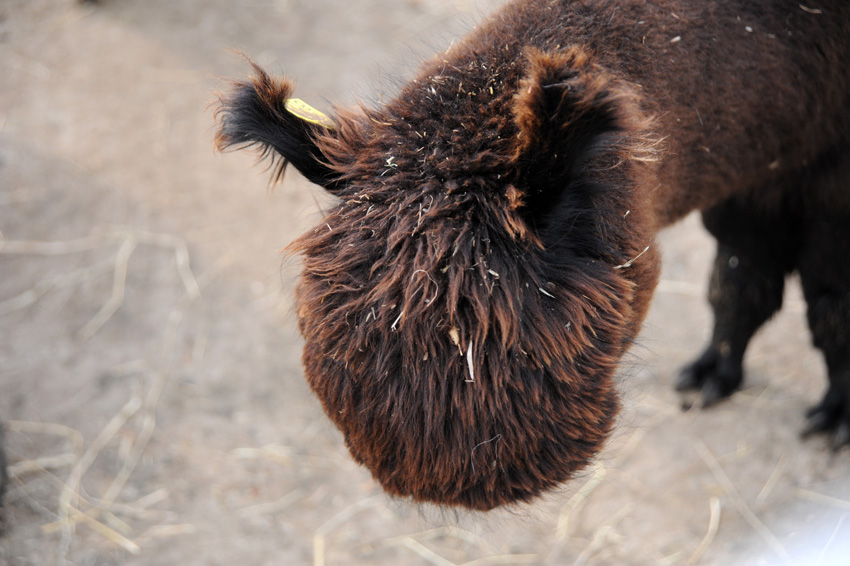 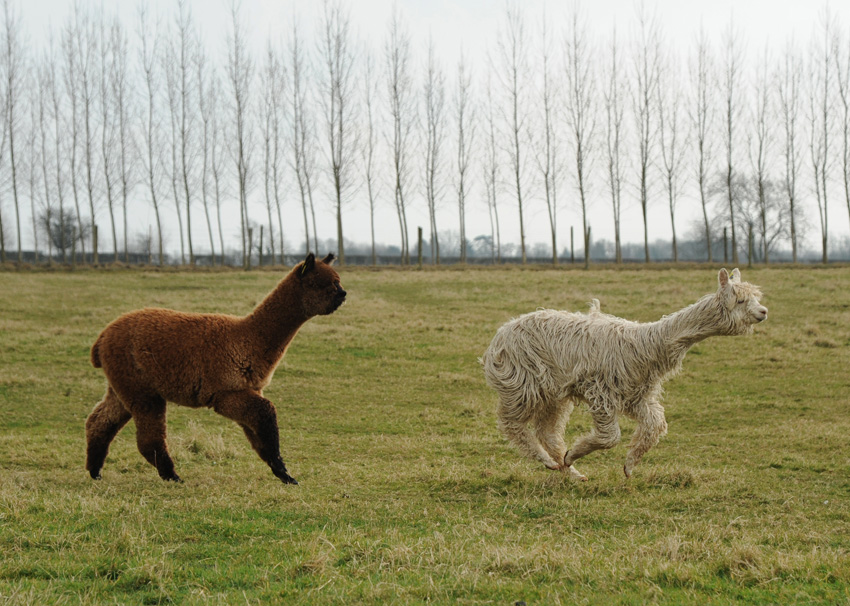 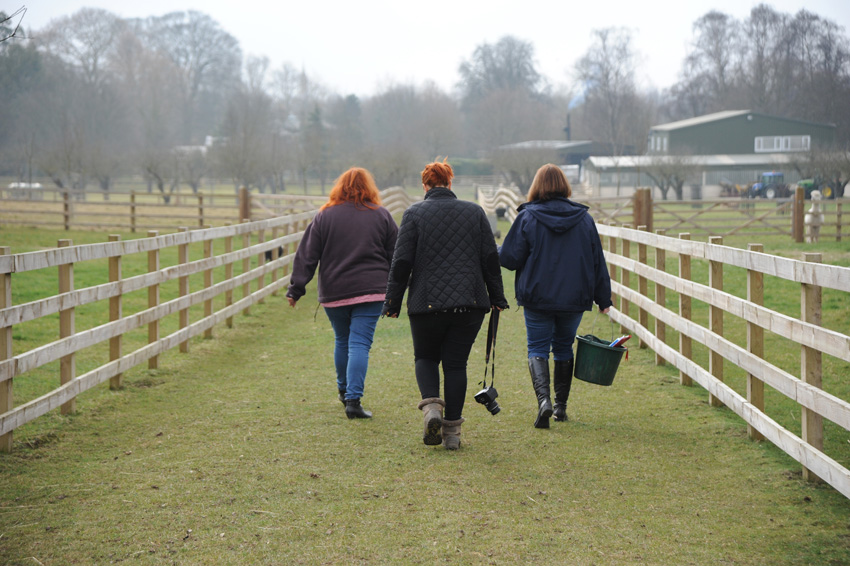 I could have stayed for so much longer, but instead, I’ll just have to go back another time… any excuse!

Here’s the magazine, with the multi award-winning Mystical Magic on the cover. You can read the full article in PGSA here. 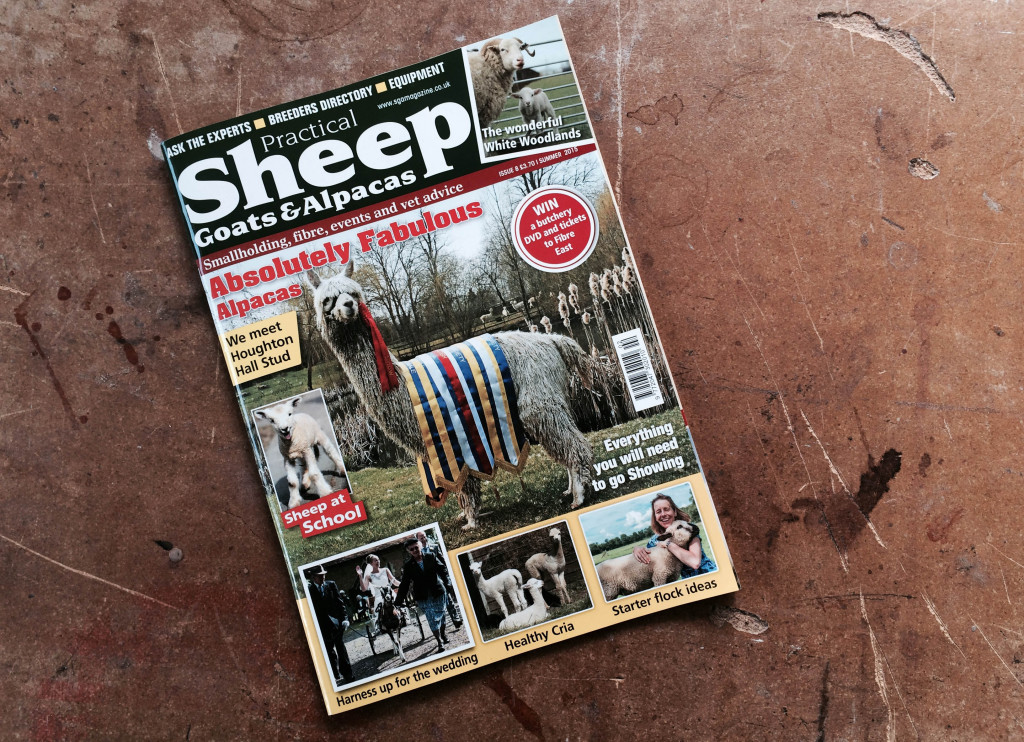 If you’d like to find out more about keeping these beautiful animals I’d highly recommend speaking to the team at Houghton Hall Alpacas. They really know their stuff,  they’re passionate about alpacas, and they really care.

And if you’ve got a field full of inquisitive and cuddly animals that I can hang out with for an afternoon sometime, just let me know, I’ll bring the biscuits!

Copenhagen – 3 Nights & All The Pastries

Mumbai – A Few of My Favourite Things