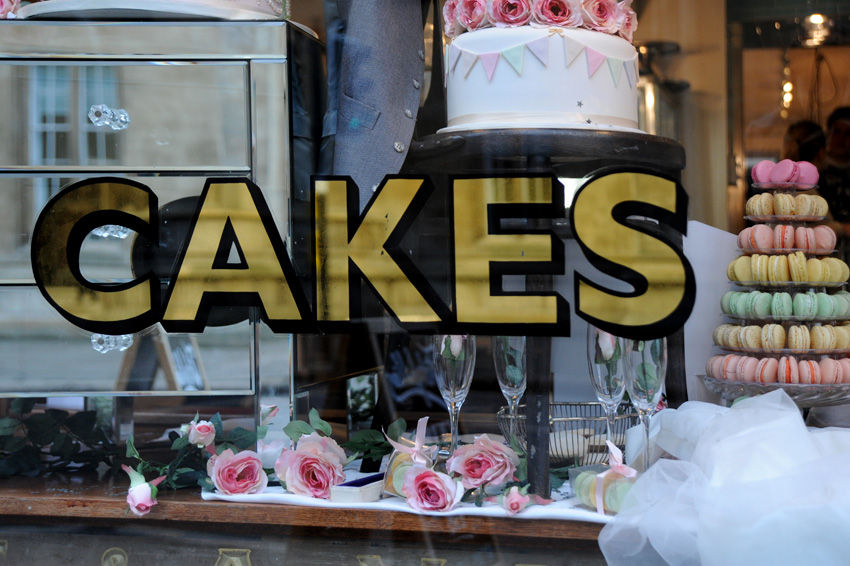 I’ve been desperately trying to get to see the Silent Partners exhibition at the Fitzwilliam Museum in Cambridge. Last time I attempted it I didn’t get very far down the road, there was a boing and a jingle and half a front spring shot out from my wheel. So that put a damper on that… boom boom!

Today I got closer, much closer. Really close… to the CLOSED museum. Damn it! Now it looks like I am going to travel to Paris to see the show when it opens there in April (I wish!)

Still, it was okay. I had good company, excellent company, my friend Aoife. 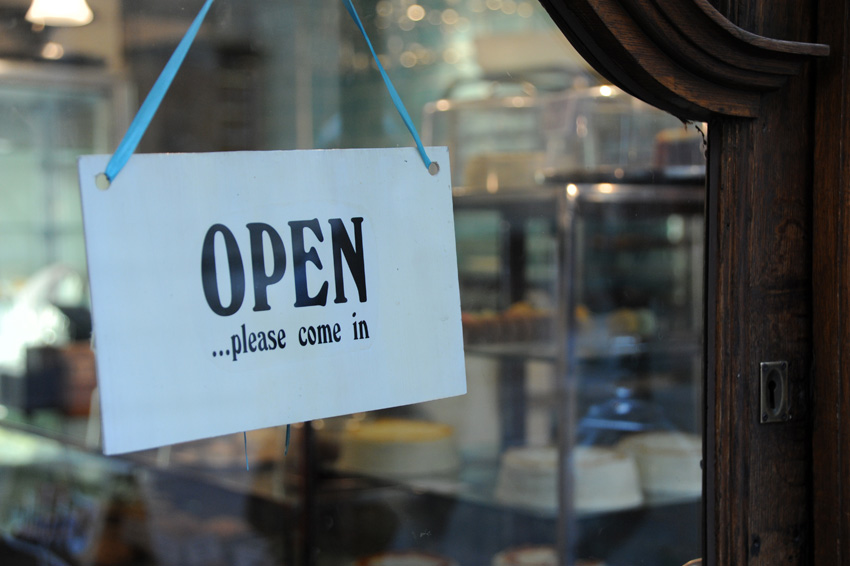 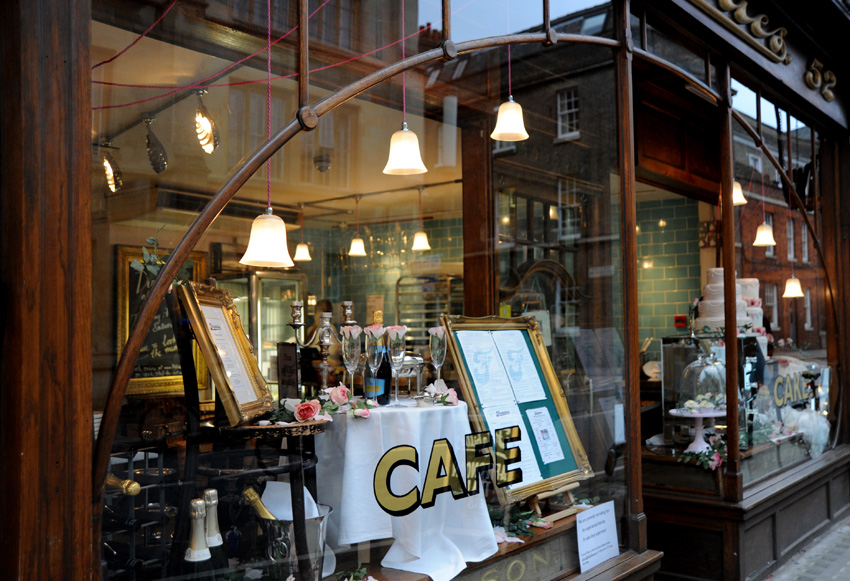 We popped into Fitzbillies, famed for it’s Chelsea Buns, it’s a proper Cambridge institution and I couldn’t wait to get inside. 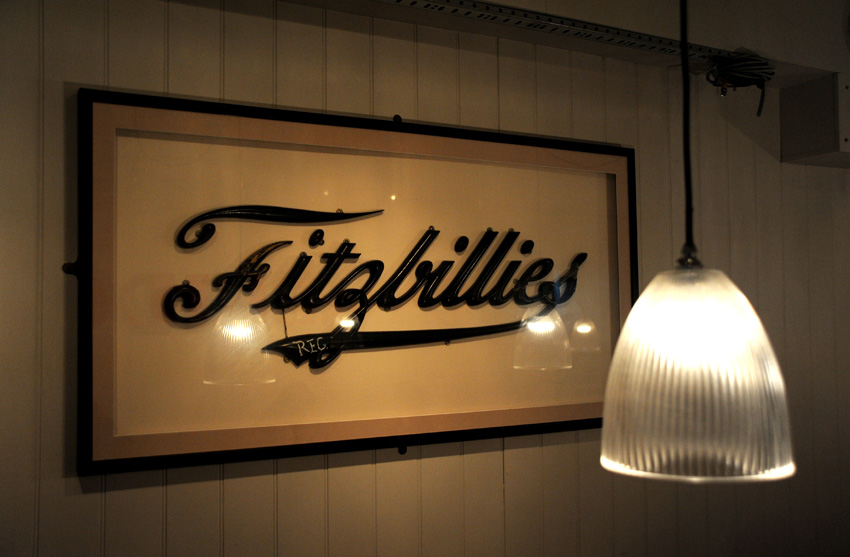 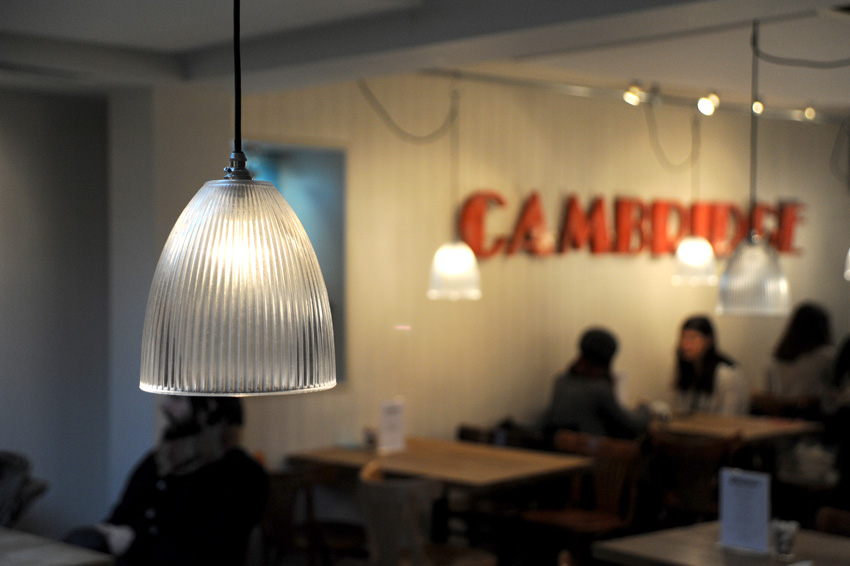 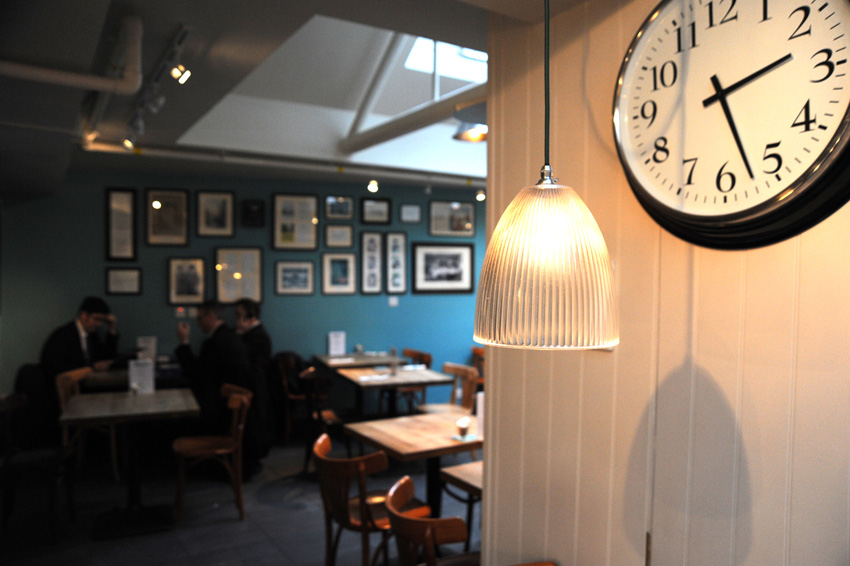 Behind the fabulous 1920’s facade with it’s magical art nouveau styling, is a more modern space,  simple, comfortable and welcoming, with the occasional quirky touch, and bustling with activity. 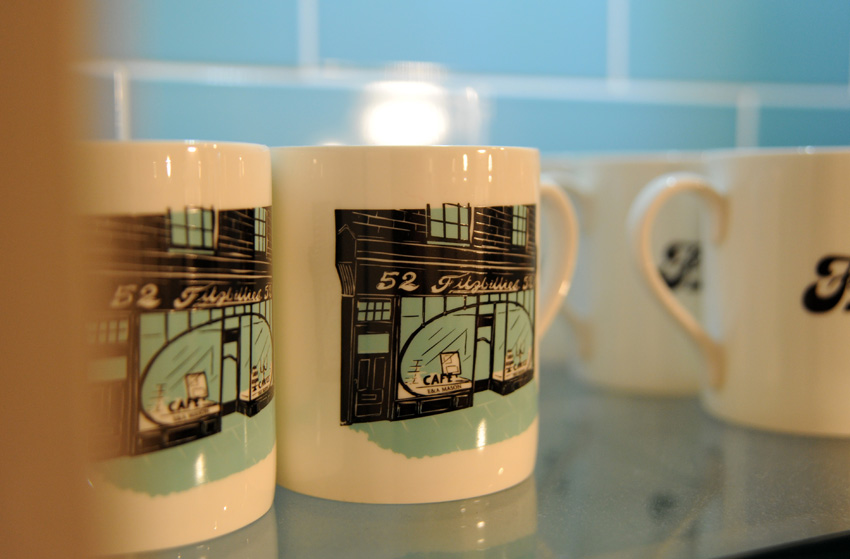 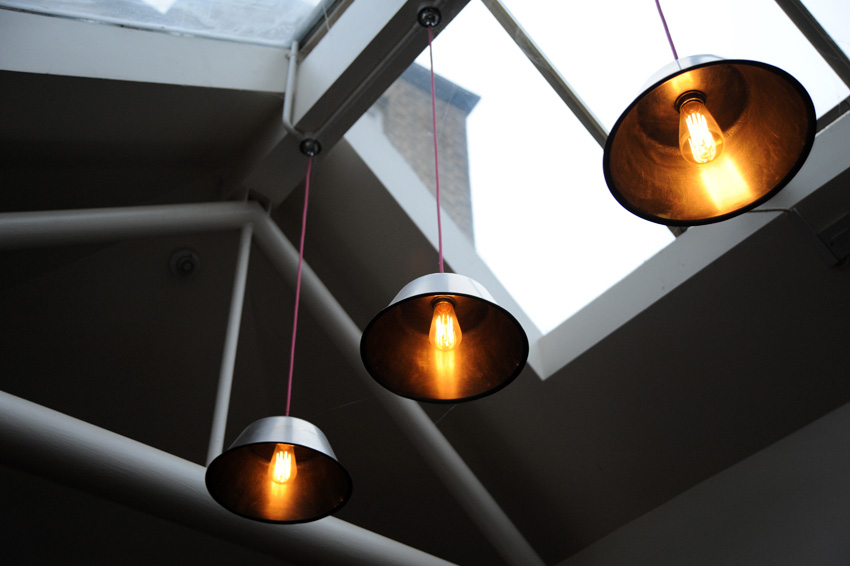 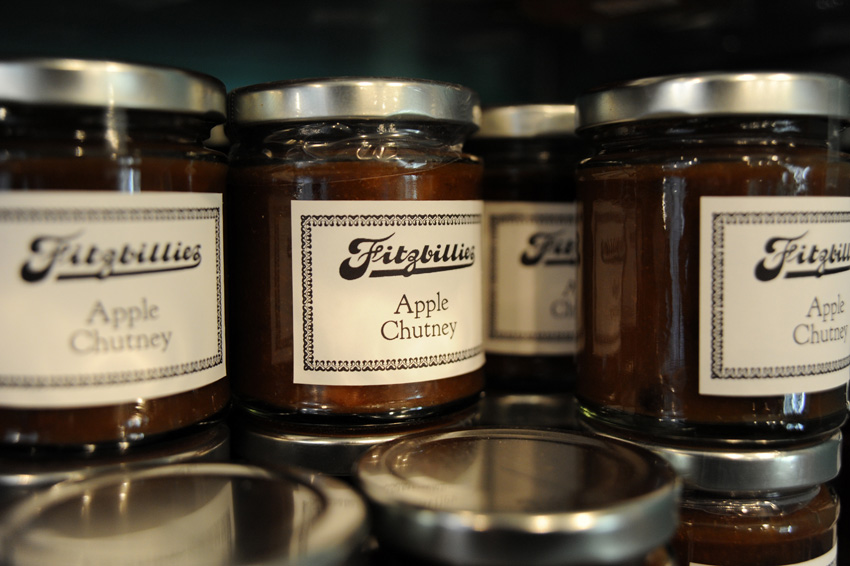 People were chatting and laughing, the atmosphere was relaxed. We sat towards the back of the cafe, with a view of the kitchen and the specials boards. I ordered the ‘tart of the day’, a flavourful mushroom and red pepper tart, with amazing crispy, buttery, melt in the mouth pastry. At first I thought it didn’t look too big, but it was plenty filling and tasty too. 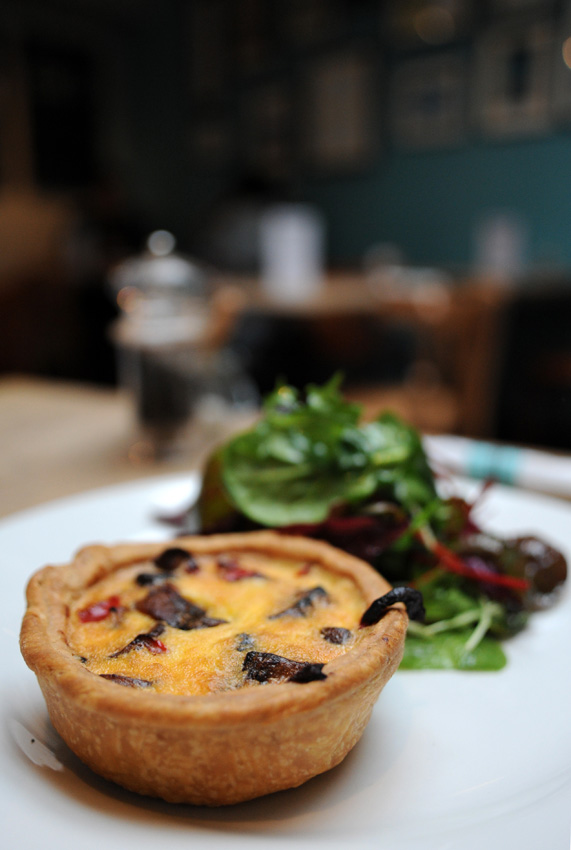 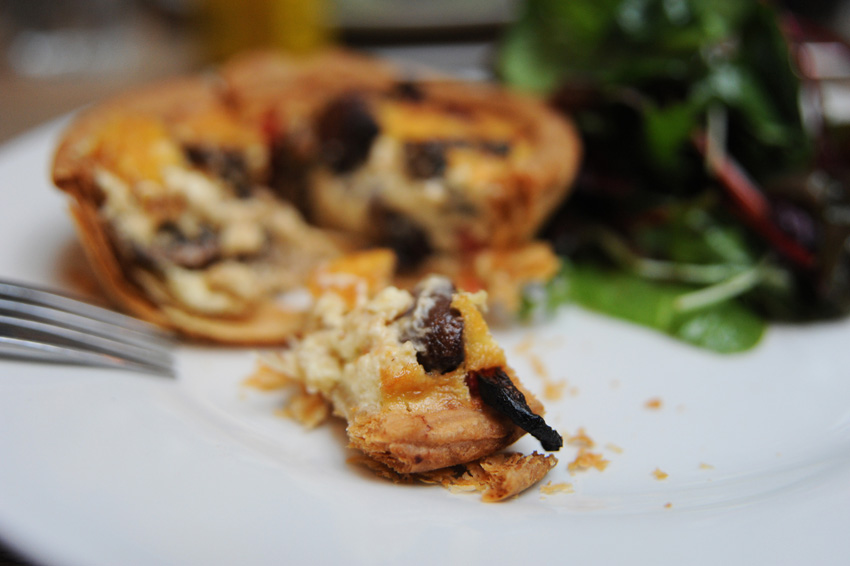 Aoife had a steak sandwich and I did, at first, have a bit of food-envy when it arrived! Fitzbillies make their own speciality breads and look to use the best local and seasonal ingredients in everything they produce. 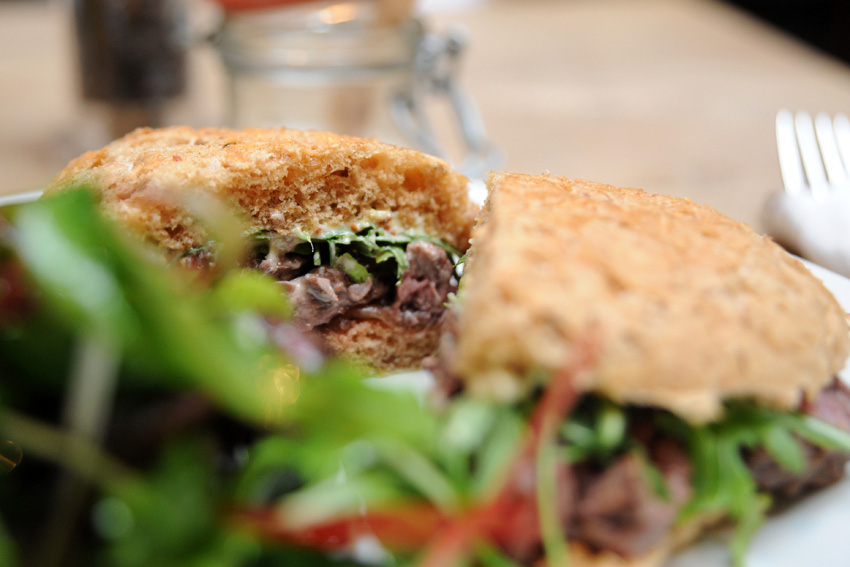 We still had room for pudding, didn’t we? Probably not, but I really wanted to try a Fitzbillies Chelsea Bun. They are famous you know? They’re so popular and well loved that people order them from around the world. Seriously. 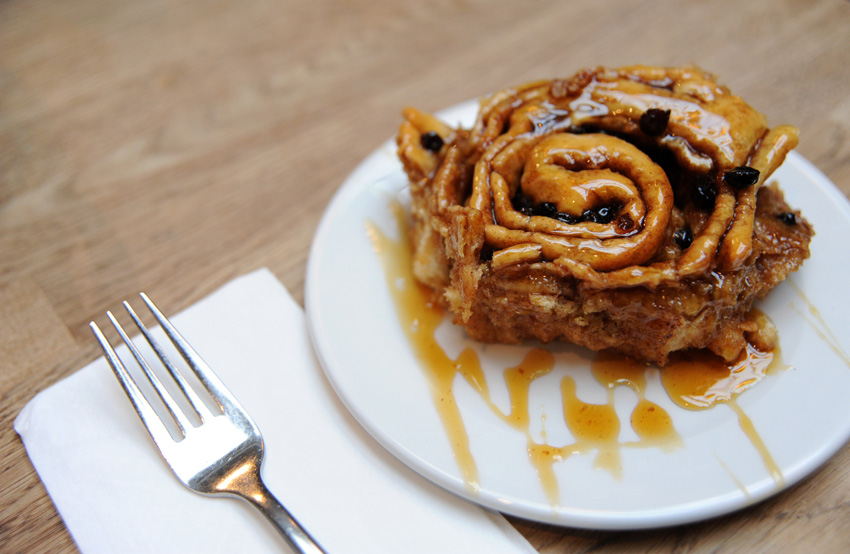 The bun was like nothing I’ve ever seen before. A soft, sticky, delicious lump. I could smell the cinnamon in the air. 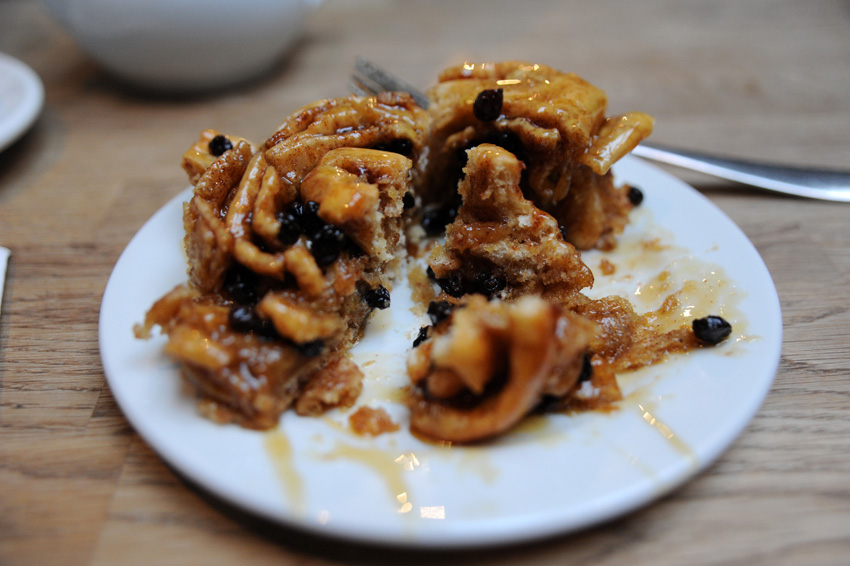 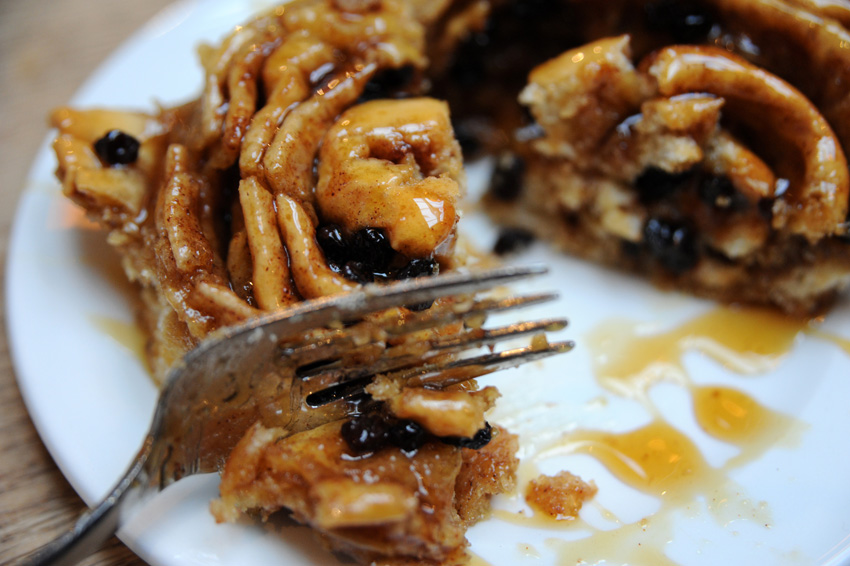 We shared puddings, and good job too, because the Coconut Cake was also fabulous. So soft and fluffy, cool and milky. 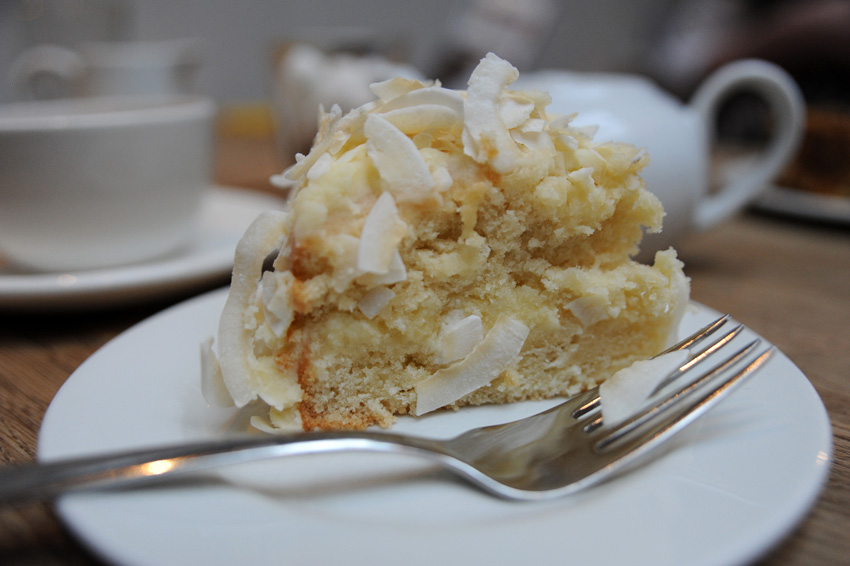 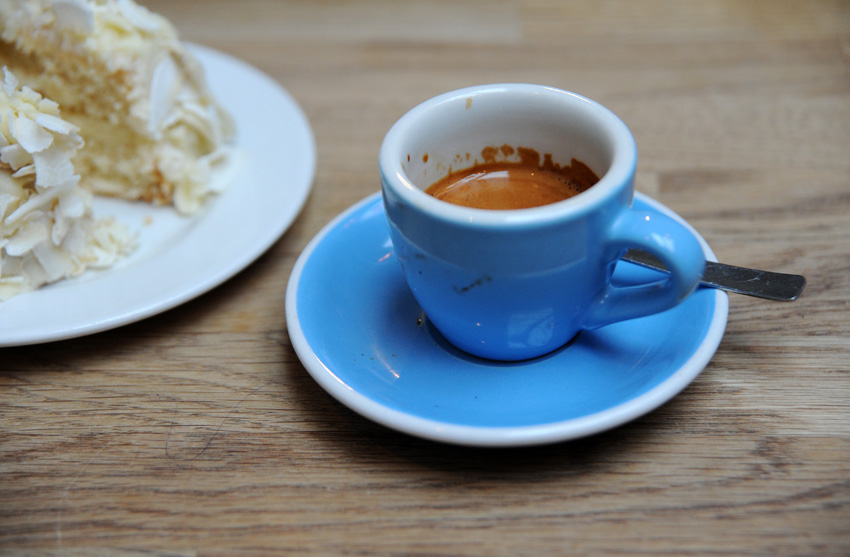 The legendary Chelsea Buns are made by Gill, head baker and guardian of the secret recipe. In the 42 years that Gill has been with Fitzbillies she’s made around two million buns. TWO MILLION BUNS. I had to bring a bun home for Adam, it would have been unfair not to. 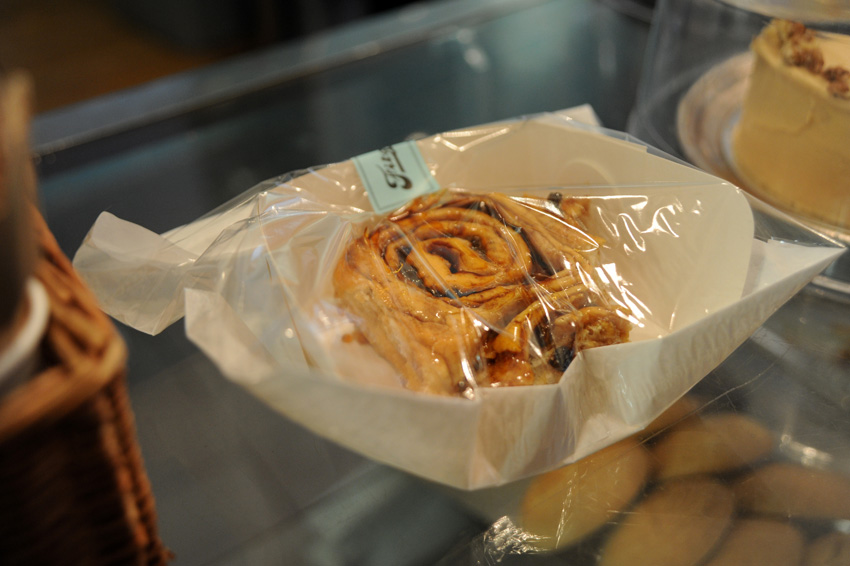 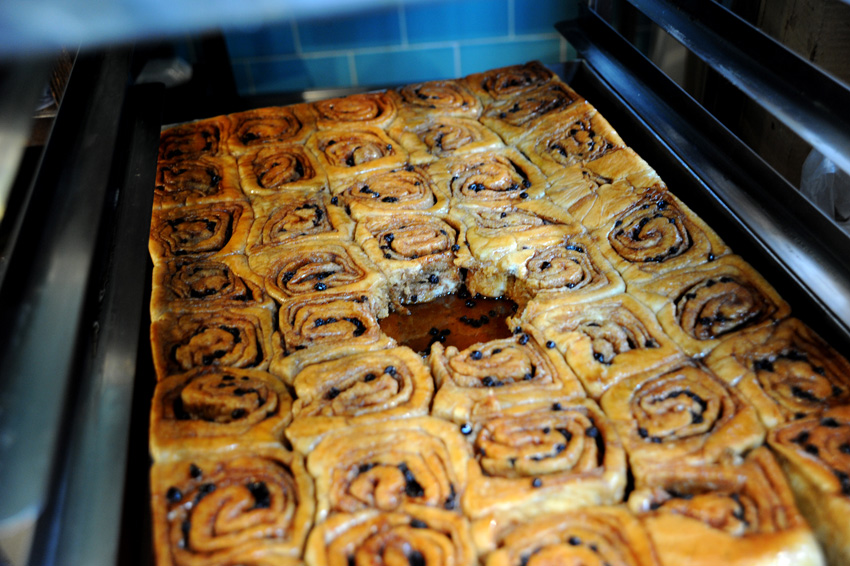 The food is simple and good, the setting is comfortable and relaxed, and the staff are genuine and friendly. There’s a real sense of pride and enthusiasm in everything they do. It was all good… I even found a lucky penny under my chair! 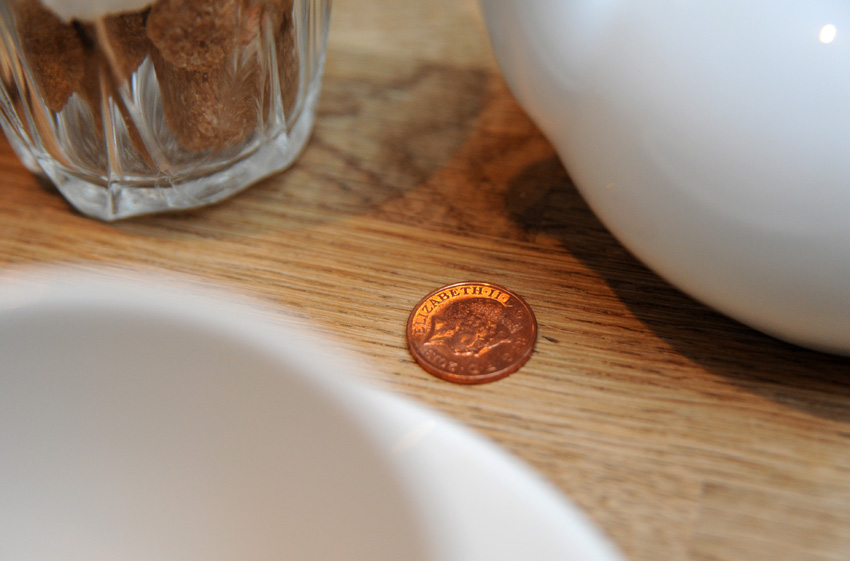 Fitzbillies are so renowned for their cakes that customers sometimes don’t realise that they do dinners.

They do dinners?! I’m going back!

You can find Fitzbillies at 51-52 Trumpington Street, Cambridge.

If you like buns I strongly suggest you hurry there now… grab what you can (and bring it to me!) 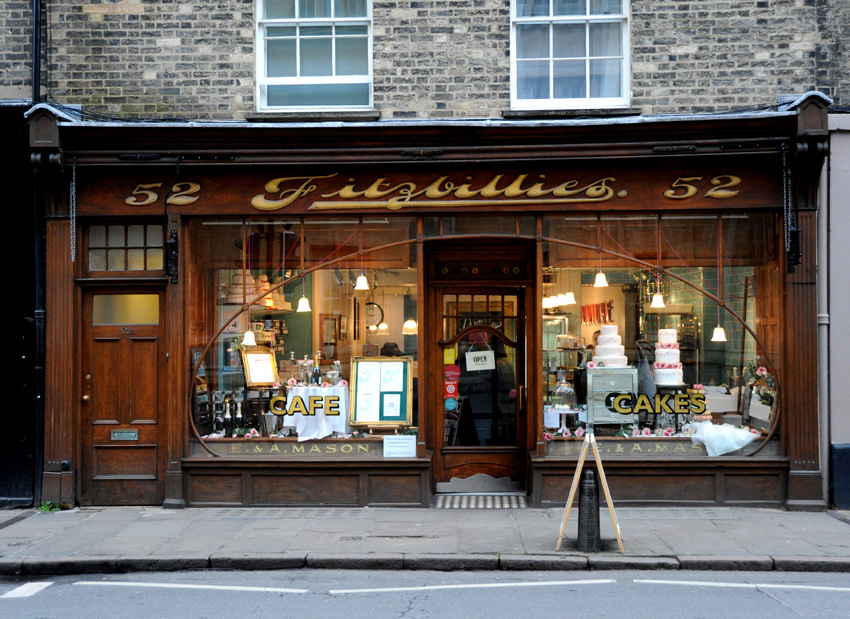 Thank you ever so much to Alison and the Fitzbillies team for having us as guests for lunch. As always, my opinions are my own, and I did all my own eating too!

The Alpacas of Houghton Hall