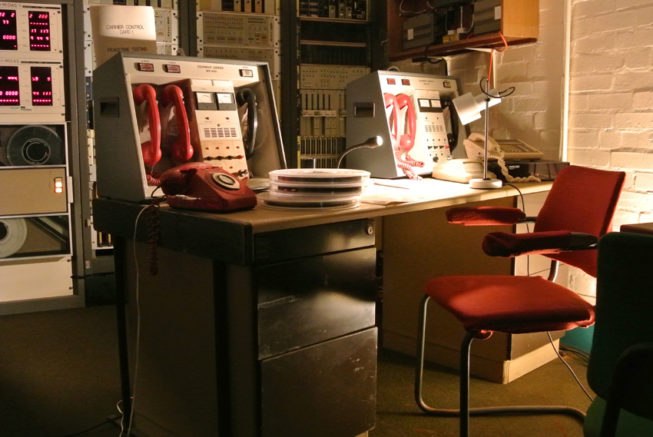 We went to Chester to have a look around. Everything seemed very brown and a bit green. I wasn’t struck on the juxtaposition of historic Roman and Medieval architecture against the obvious developments of the 1960s. There were a lot of tourists, some smart black and white buildings and a really nice clock. I think we missed something.

We hopped back into the car and headed for the countryside. That’s when we saw the sign for the Secret Bunker and just had to follow it.

Eventually after many turns and brown signs we arrived at the Hack Green Secret Nuclear Bunker. Wow! 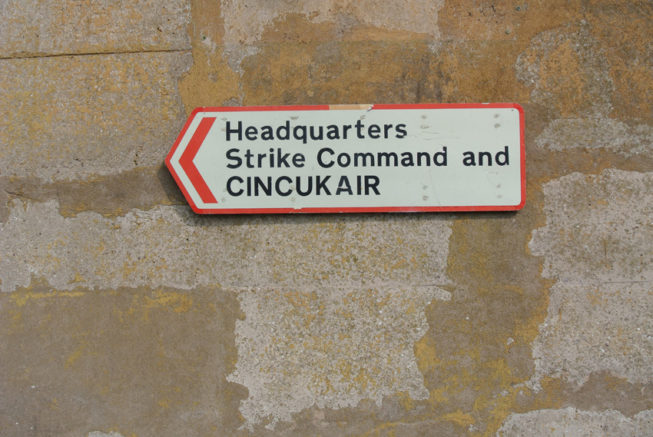 As a child I was rather interested in anything nuclear. I had reference books on the Chernobyl disaster and my own Geiger counter. You know, that sort of thing! 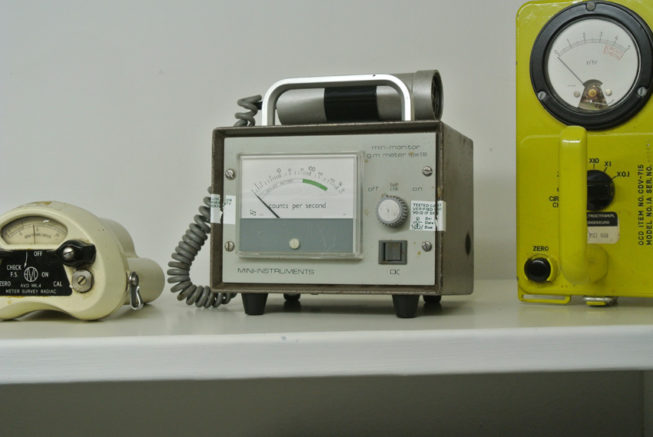 (This Geiger counter is very similar to the one I owned. I liked to test cucumbers with it. I have no idea why they made the counter go!) 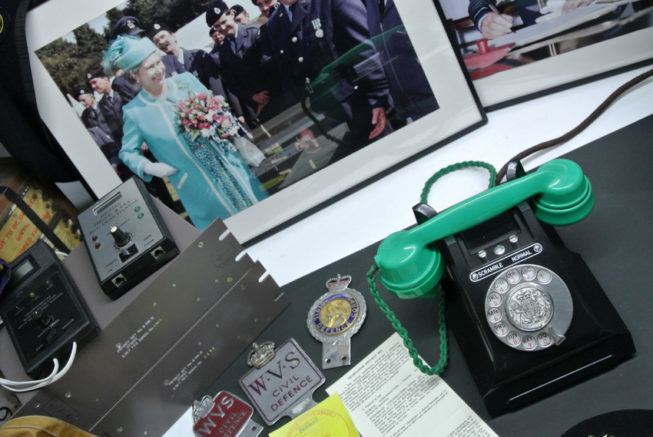 What an amazing and thought provoking place! The site had been in use (as a ROTOR bunker) since the 1950s but was rebuilt in the early 80s as a Regional Government Head Quarters, a blast proof concrete bunker capable of housing 135 Civil Servants for 12 weeks and designed to enable government to continue in the aftermath of a nuclear attack on the UK.

Following the end of the Cold War the site was decommissioned and declassified in 1993. Then some jolly chaps bought it and turned it into a museum! 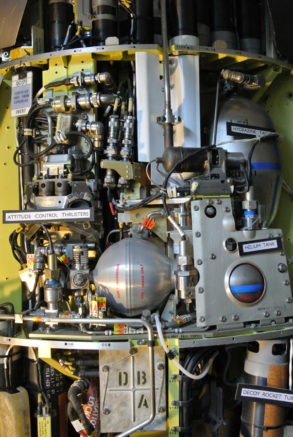 Interesting fact – Hack Green Secret Nuclear Bunker includes one of the largest collections of decommissioned nuclear weapons in the world. How delightful! 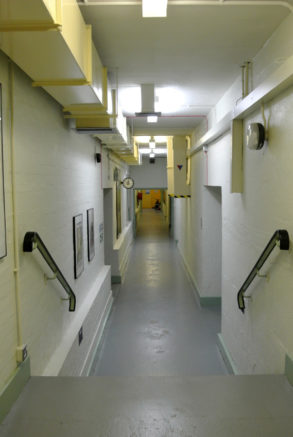 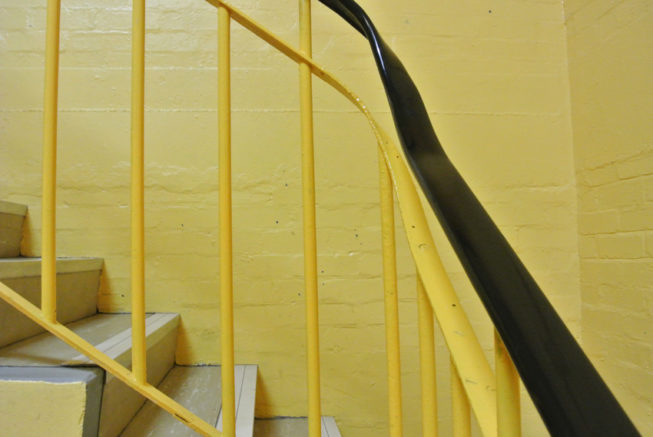 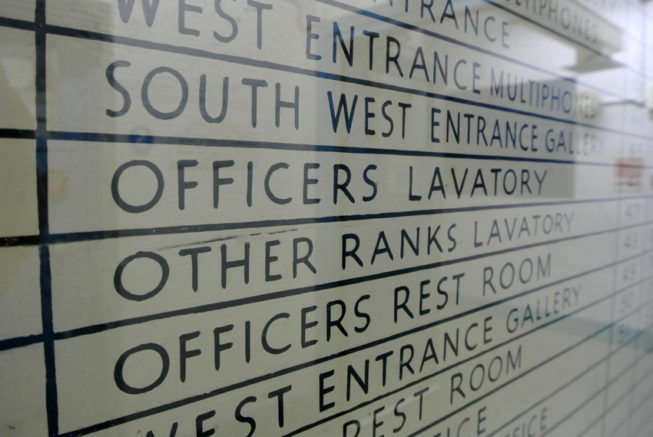 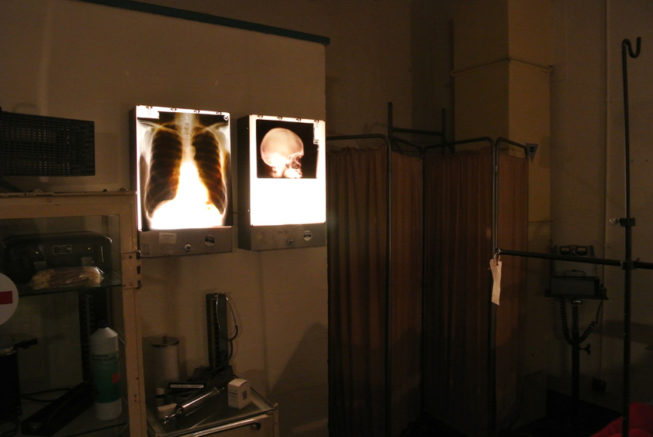 Having wandered the surprisingly spacious corridors and explored the communications centre, warning room, decontamination and sick bay, I’m still not sure I’d fancy spending 3 months in a bunker waiting for the nuclear nastiness to clear. Still, I wouldn’t have been offered the chance. 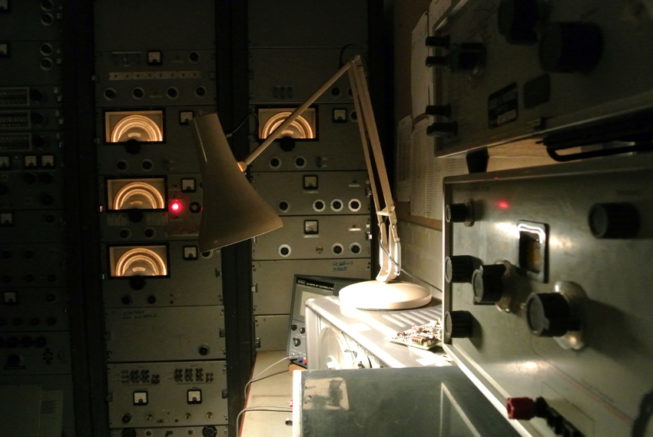 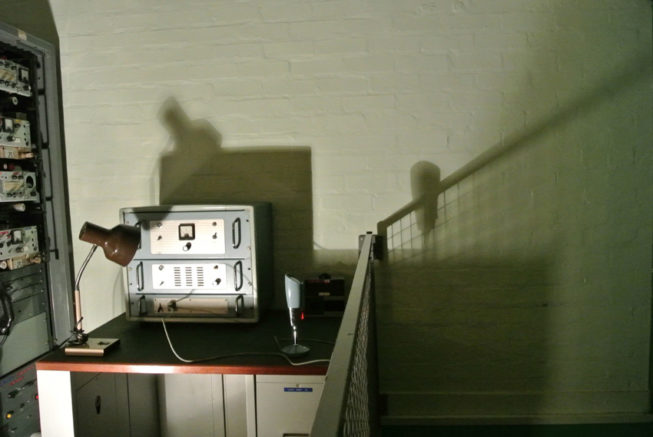 Rather than making a shelter at home out of tables and doors, and then coming out to find an atomic wasteland, I think I might prefer to be melted immediately. 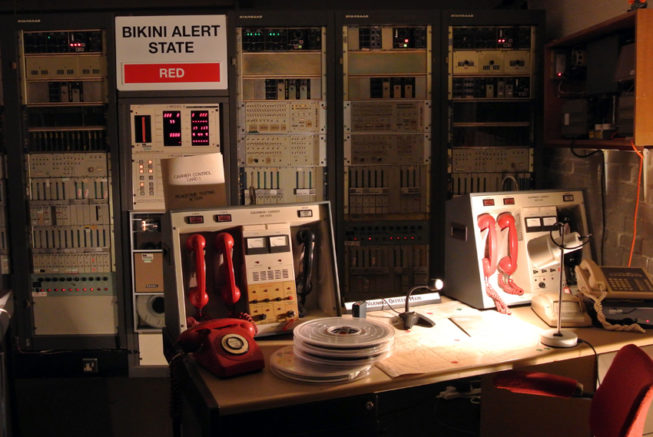 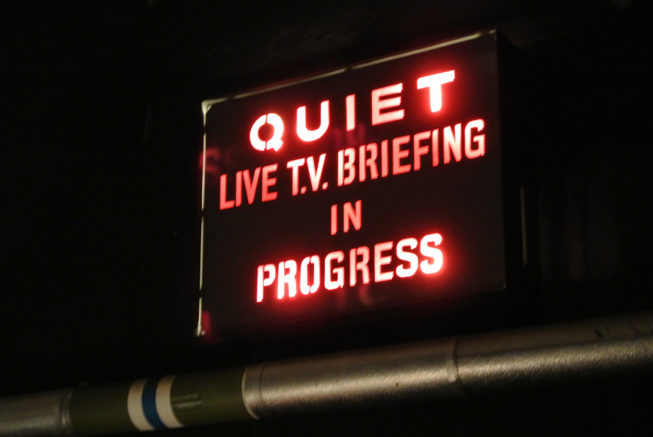 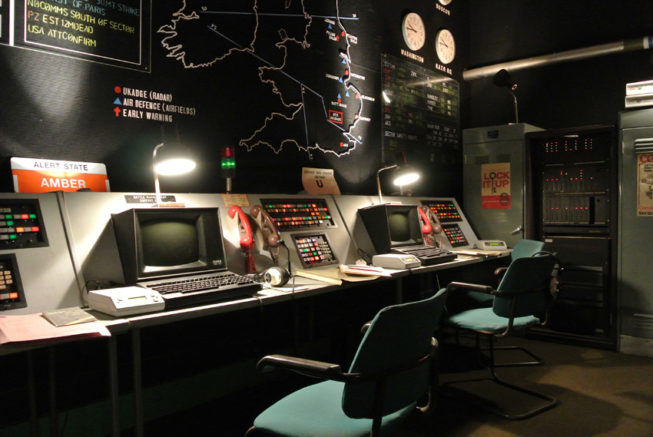 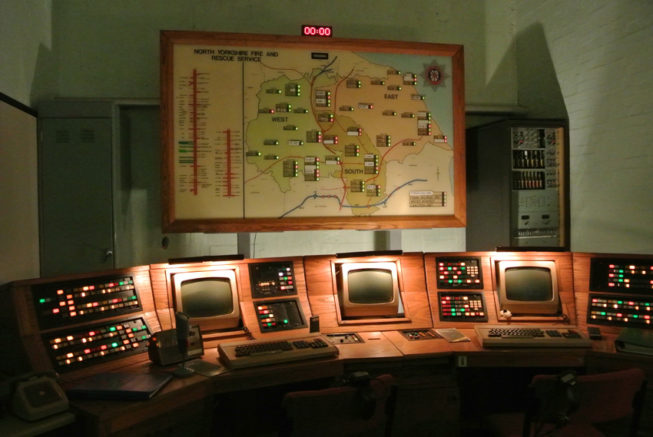 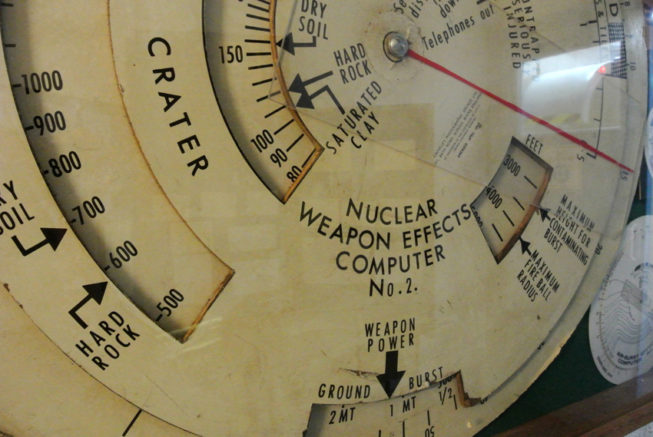 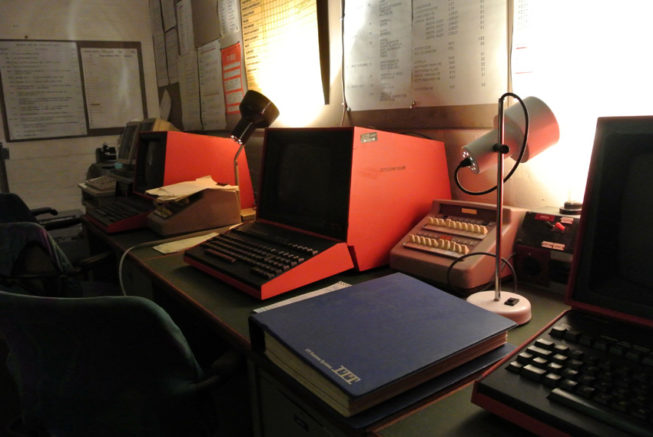 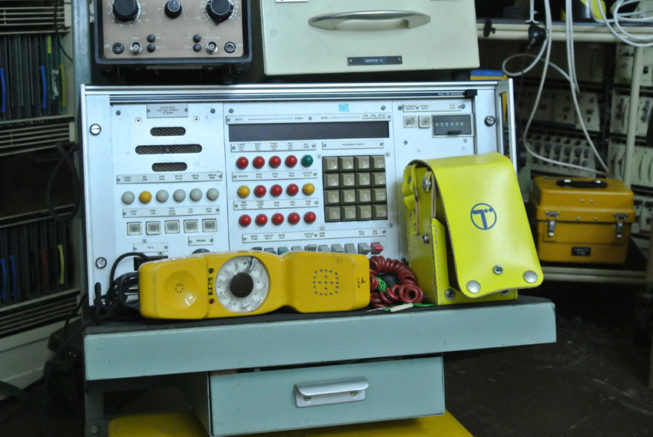 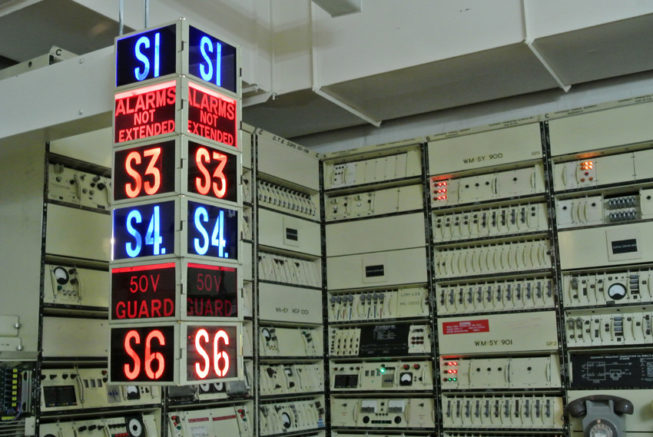 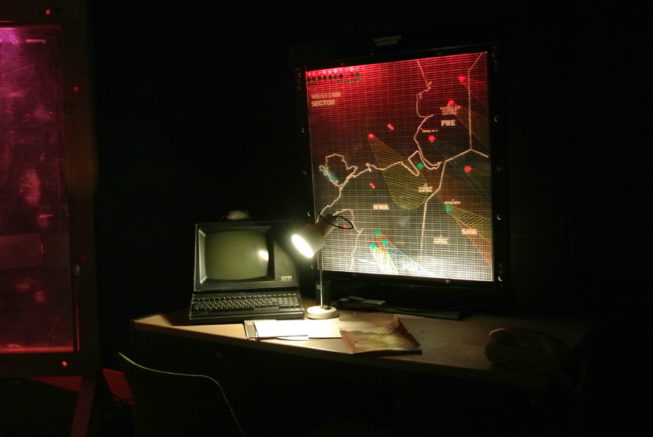 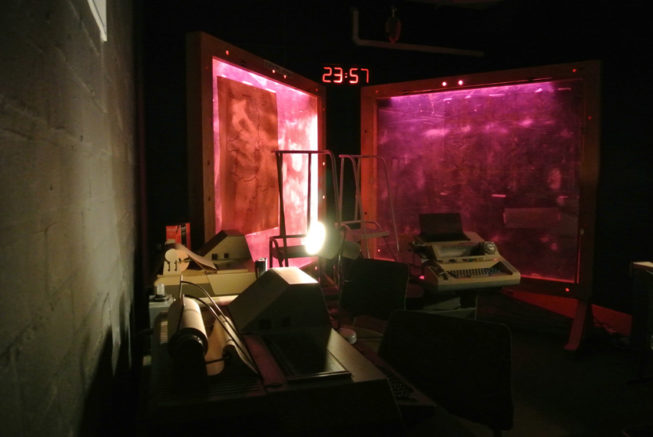 Hack Green Secret Nuclear Bunker is well worth the visit, even if you aren’t interested in the threat of a nuclear attack, don’t have a Geiger counter to compare to those on display, or don’t feel the need to see one of the largest collections of decommissioned nuclear weapons in the world. There are many other reasons to visit and to learn. Another good reason to visit, in my opinion, is for the marvellous mannequins  – who will be getting their own feature here!

Entry for adults is £8.25 each, you can find the full price list and opening times here.

I’m off to compile a list of other Secret Bunkers to visit. Do you think they all have snow globes?

The Most Wonderful Lunch at Hutchesons, Glasgow