Thinking of a Far-away Getaway to New Zealand? • Surf4Hub News and Blogs

New Zealand has become an increasingly popular holiday trip in recent years 200,000 Brits alone make the long trek down-under annually – but if you are thinking of following the trend you’d better make sure your accommodation is booked in advance. 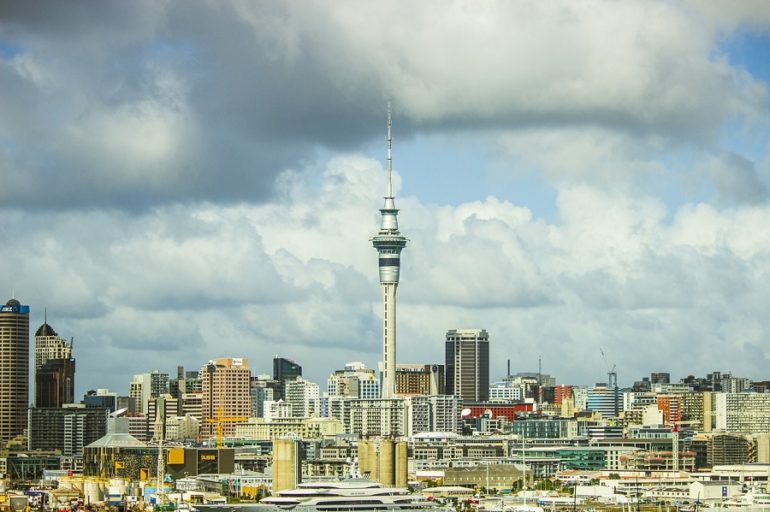 A combination of factors has caused a shortage of places to stay and it is not purely down to the upsurge in visitor numbers, for a recent study has established that during the peak periods there is now a critical shortage of rooms in the major centres of Auckland, Christchurch, Wellington and Queenstown, with the number of rooms in Auckland alone having shrunk from 9,500 to 9,200. Admittedly it is not an entirely permanent situation as some hotels are closed for refurbishment; more serious is the fact that around 500 serviced apartments have disappeared from the holiday let market as they are being snapped-up by first-home buyers. 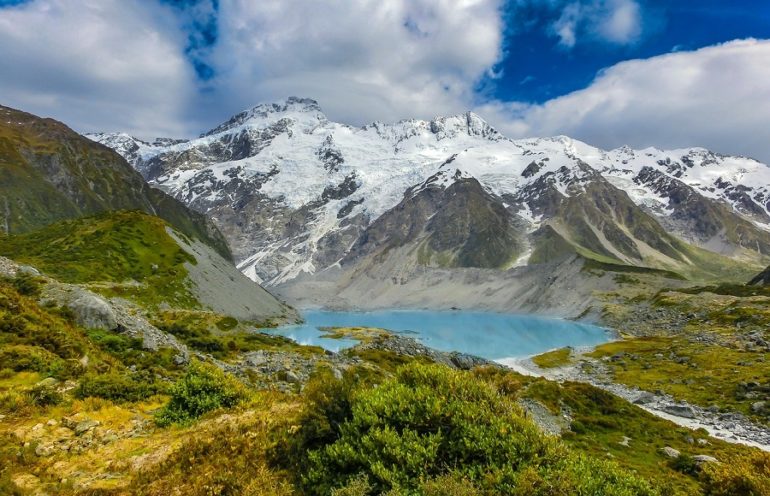 It is reckoned that another 3,000 rooms will be needed to meet the demand by 2020, but with authorities having already under-estimated the number of visitors even that may well not be enough. The tourist board had predicted that tourist numbers would be around 3.1 million annually by 2017 but in reality there was in excess of 3.5 million visitors in the year ended January 2017 – that’s an increase of 12% over the previous twelve months.

2017: The Year Portugal Became the Hottest Destination in Europe