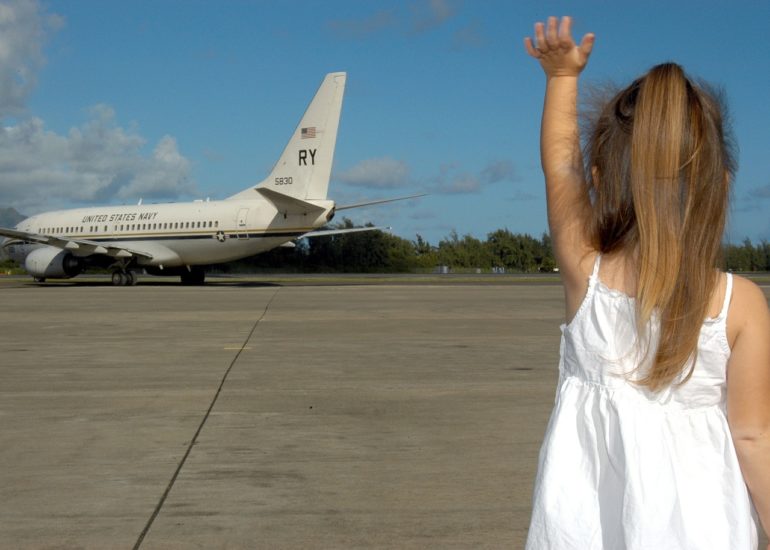 The average child has seen almost as much of the world by their tenth birthday as their grandparents have in their entire lives, according to a new study.

Travel company Royal Caribbean has found that children born in the 21st century are likely to have been on seven planes, including three long-haul flights, visited four European cities and been on two skiing trips in their first ten years.

The study showed that the average child has been abroad six times in their first decade, compared to just eight visits in a lifetime for their grandparents. The majority of parents polled claimed that they’d only ventured beyond the UK twice before the age of ten, and all were restricted to Europe.

Today’s ten year olds have also been on an average of two cruises, four ferries and seven aeroplanes. They’ve swum in the Mediterranean seas four times, the Atlantic ocean three times and the Caribbean sea once. The list of experiences include tasting street food abroad, visiting a foreign market, learned as many as six new phrases and even been for a ride on a Tuk Tuk.

Over eight in ten of the 2,000 parents polled admitted their children were more travelled and cultured than they had been at that stage of life. Almost three-quarters confirmed that their children could speak more foreign words than they can. 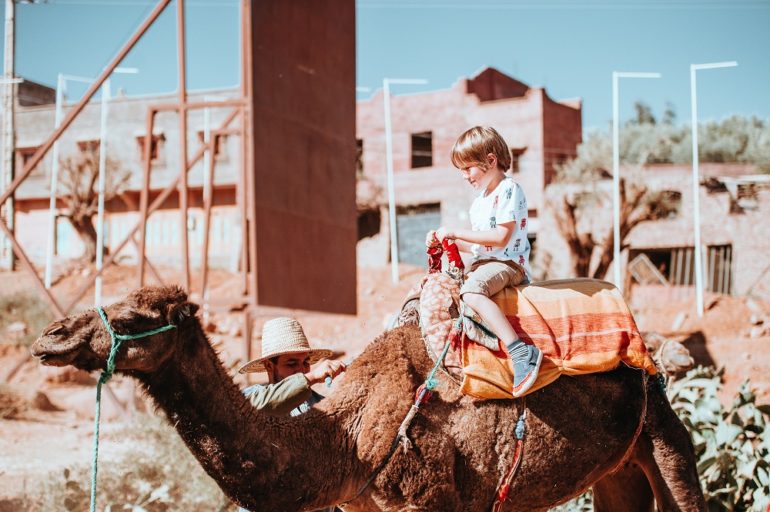 Almost 70 per cent of parents were happy to let their children help research and plan holidays, with over 80 per cent feeling that they were lucky to have had their horizons widened by the trips. A similar number reckoned their children were unlikely to realise how lucky they were, however.

Generational expert Dr Paul Redmond, who analysed the findings of the study said: “For the travel industry, Generation Z is incredibly important.

“Not only do they exert a powerful influence on their parents, they are a generation that care more about experiences and travel than any other generation.

So it is important the travel industry listens to them – the annual, two week ‘fly and flop’ holiday on the beach is not going to cut it for them and holiday companies will need to take this into consideration when shaping the holidays of the future.”

6 of the Best Campsites for a Staycation this Summer