Top 10 Most Instagrammed Buildings in the World - Surf4hub

Instagram is one of the biggest social media platforms, with 800 million users worldwide. It is a chance for people to share photos of their day to day life, and especially great for travellers to share pictures of their adventures across the globe. This list compiles the most Instagrammed buildings around the world. 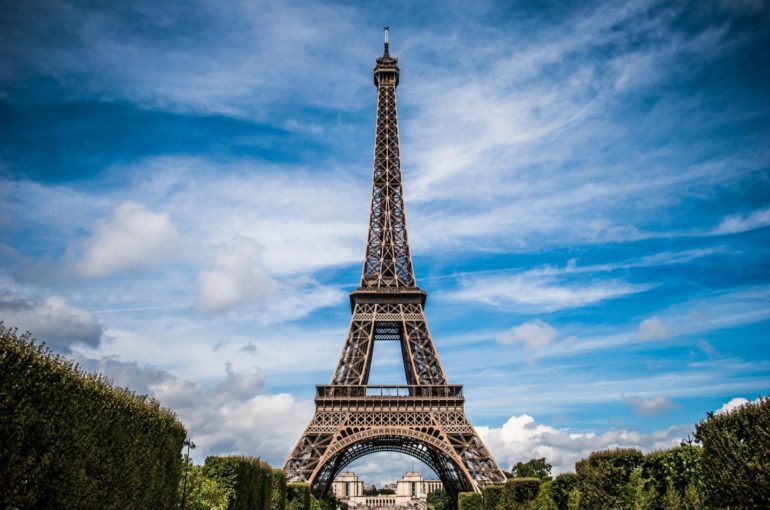 Perhaps one of the most famous landmarks in the world, the Eiffel Tower has been tagged millions of times. It’s no surprise as the Effiel Tower is high up on peoples list of places to visit. 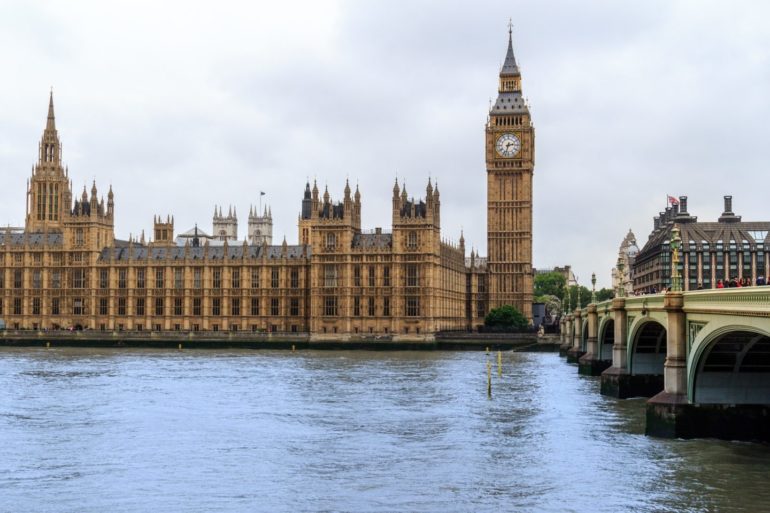 Big Ben is one of the most iconic landmarks in the UK and is a building almost everyone who visits London wants to see and photograph. 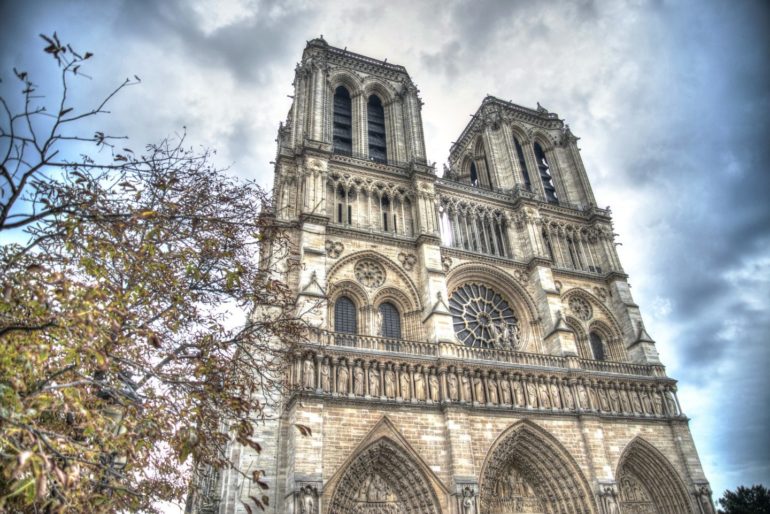 Closely following Big Ben is this famous medieval cathedral, known for its French Gothic architecture. That makes it the perfect place to take an Instagram to show off your travels. 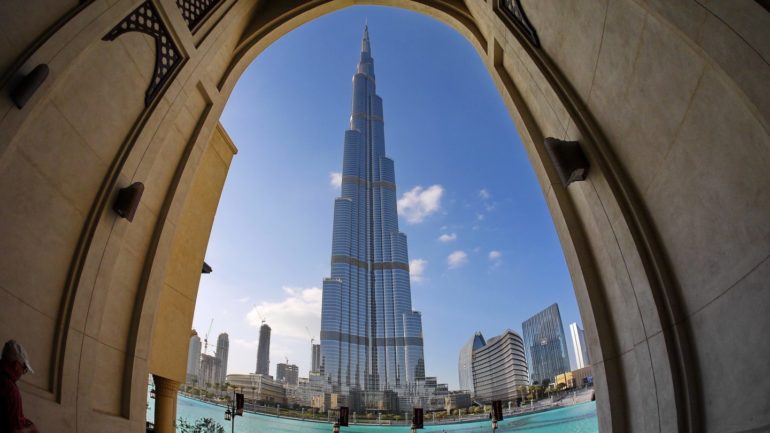 The Burj Khalifa is the tallest building in the world and therefore is at the top of many peoples bucket lists. Consisting of 163 floors it’s certainly a site to see and a great photo opportunity. 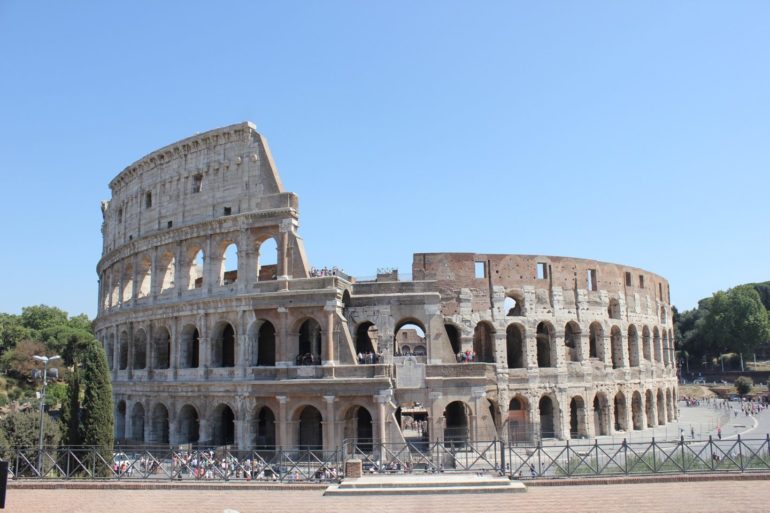 The Colosseum is one of the most well known historical buildings in Rome. It was built in 72 AD and was used for gladiator contest, holding thousands of spectators. Now it is a must see location when visiting Rome. 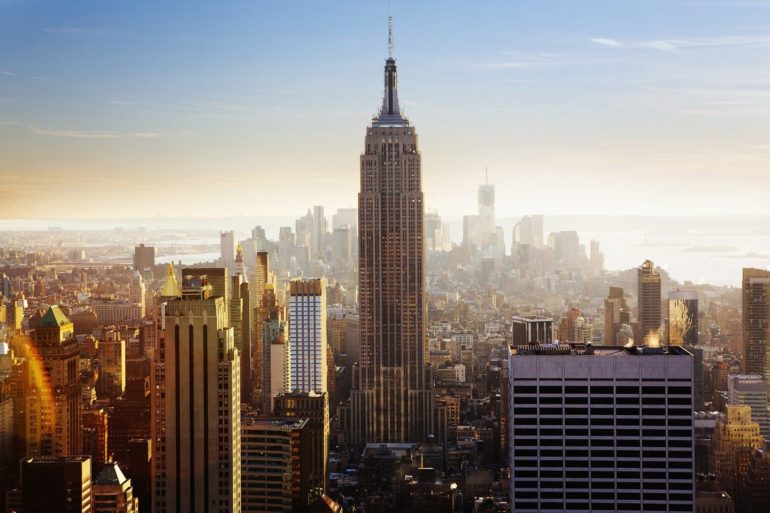 The Iconic New York building was once the tallest building in the world when it was opened in 1931. It has now become a hot tourist destination and a place many people can’t wait to snap a picture of. 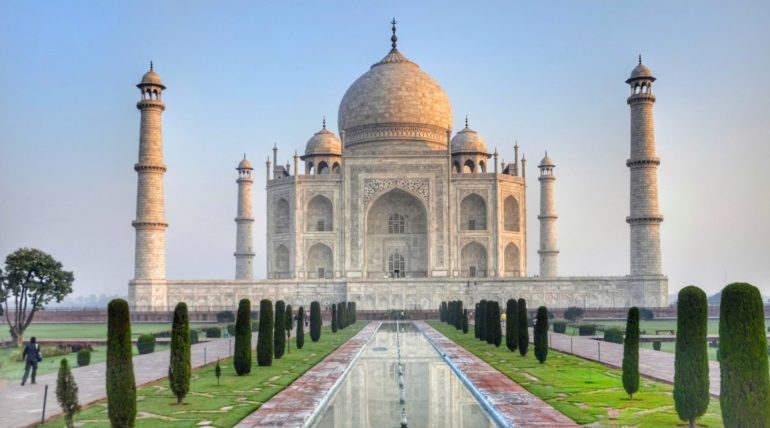 This famous building was built in 1643 by the Mughal emperor as a tomb for his wife. It now receives millions of visitors a year and its beautiful architecture makes for the perfect picture opportunity. 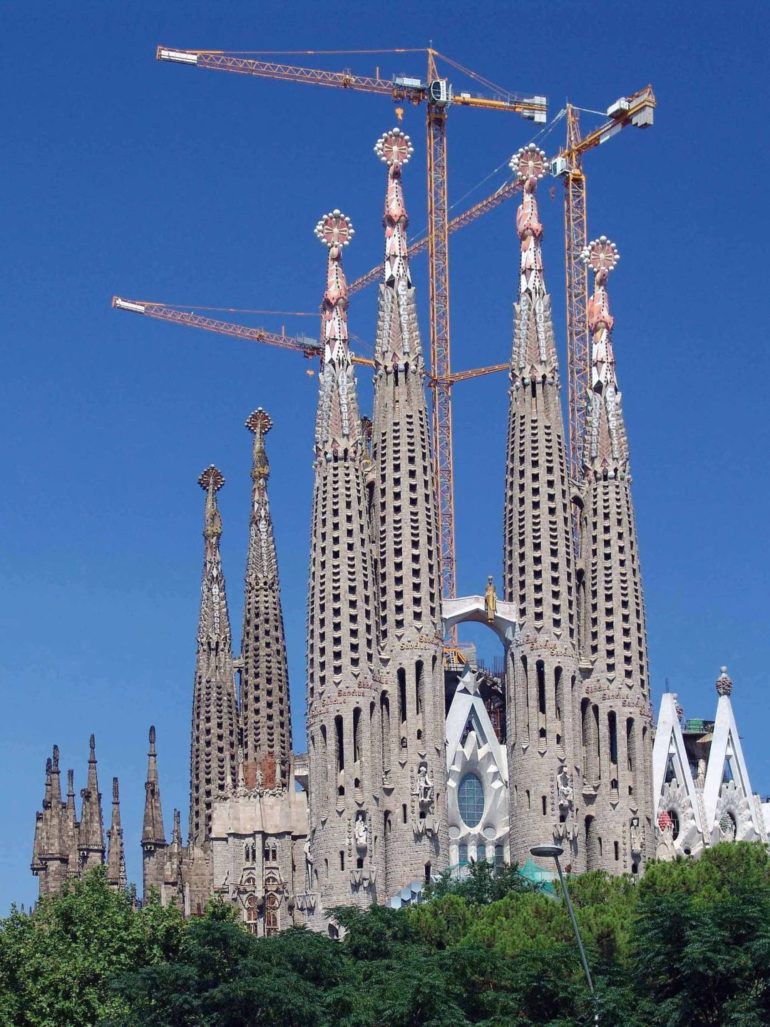 This church located in Barcelona is the largest Roman Catholic church in the world and was built in 1882. Combined with its religious heritage and detailed architecture it is a go-to place for tourists. 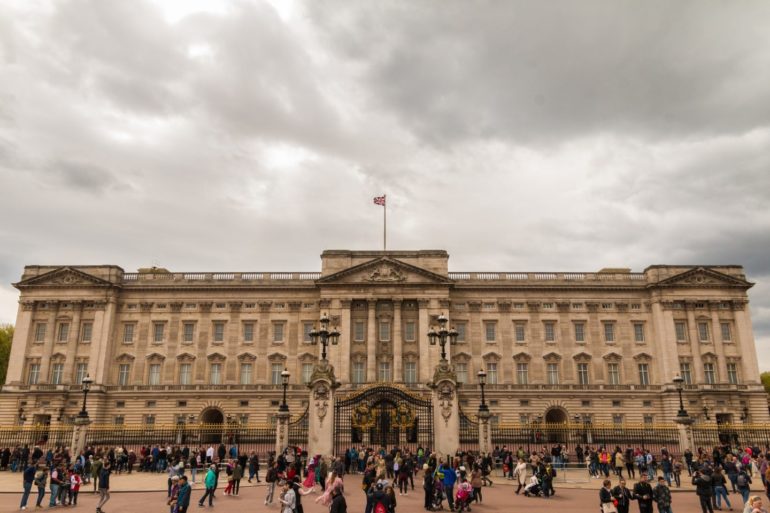 Famous for being the home of the Queen it’s no surprise that it’s number nine on this list. It’s a must visit place if your taveling to london and makes the perfect picture for your instagram page.

One of the most iconic bulidings in Australia, its unique architecture makes for the perfect place to visit and get a great picture of.

What Happens At Fashion Scout