The sparkly season of festivals is looming, so dig out your sequins and feathery headdresses, pack a load of wet wipes and get yourself a ticket to one of Europe’s top summer shindigs. Here’s our pick of the top European festivals this summer: 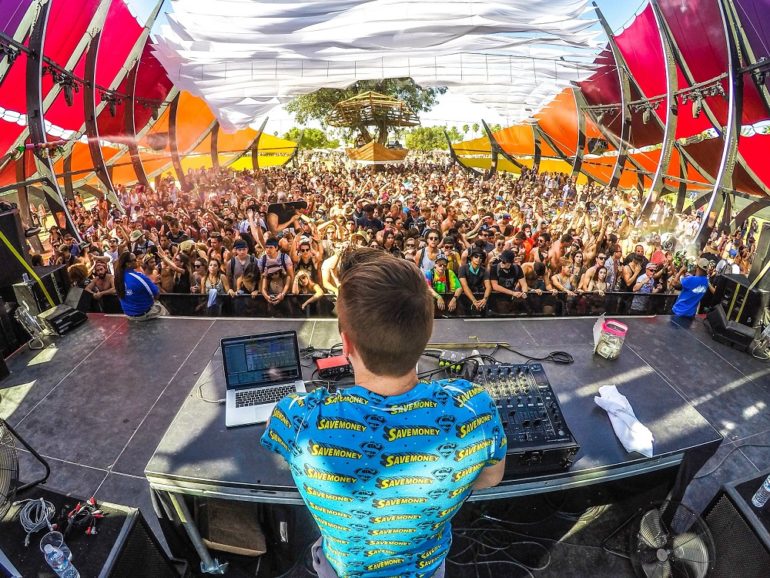 With last year’s acts including Arcade Fire, Aphex Twin and the age-defying Grace Jones, you can be sure that Primavera 2018 will bring the noise! Championing indie and alternative music, this Barcelona beaut has already confirmed the Arctic Monkeys, ASAP Rocky, and Iceland’s queen cockney elf, Björk. There’ll also be a host of new bands, fancy pop-up foodtrucks and plenty of DJs.

Festival No. 6 is a multi-award-winning music, arts and culture festival which the Independent describes as the most ‘Instagrammable festival in the UK’. Set in a magical location on the welsh coast, the main stage is a Mediterranean-inspired, Grade II-listed fantasy village. An inventive 2018 line-up includes artists such as Jessie Ware, Hot Chip, Tim Key and Will Self. So, you can sing, dance, laugh and learn all in one day.

This weeklong festival, held in northern Budapest, is one of the biggest multicultural music and arts festivals in Europe. It always sells out and you can see why with headliners such as Gorillaz, Kendrick Lamar, Stormzy and The Kooks – remember them?! As well as a star-studded musical line-up, Sziget features an enviable programme of performing arts. Enjoy acrobats, fire-breathers, dancers and more. Oh, and there’s a boat party on the River Danube!

Meadow in the Mountains

As dreamy as it sounds, Meadow in the Mountains in Bulgaria might not feature the big names of other European festivals, but what it lacks in headliners, it more than makes up for in setting and style. Fireflies light up fields of long grass at night and mountain forests glow under late night campfires. This is one for the nature lovers, who want to lose themselves in a hedonistic haze for three days. 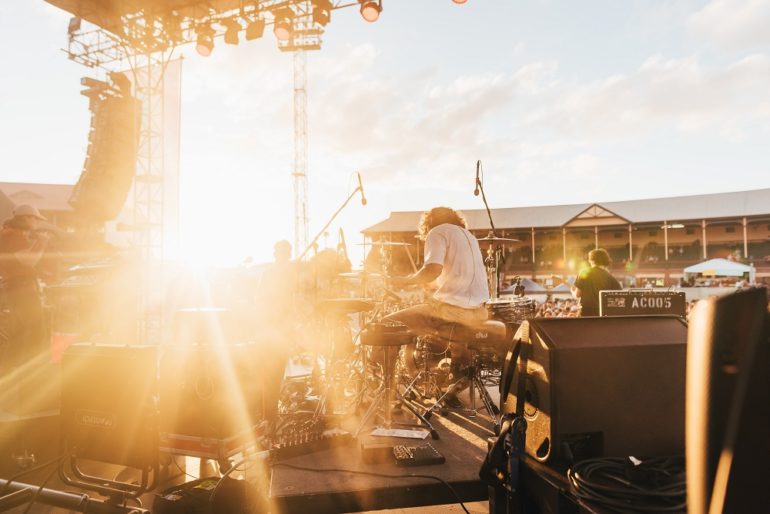 EXIT is an unforgettable celebration of multi-genre music located in the grounds of an old Serbian fortress. This year promises big things with the likes of David Guetta, Fever Ray and Ziggy Marley already confirmed. Due to the scorching Serbian sun, partying starts at dusk and winds down at dawn, with cheap beer available at all times. Whether you’re into electro, heavy metal, reggae or pop, Exit’s twenty-odd stages have you covered.

If there’s a better town for a festival than ‘Boom’, please let us now. You can’t not host a festival if you’re called ‘Boom’. Held over two weekends in July, Tomorrowland is built on love, unity and EDM. 2018 welcomes Carl Cox and Steve Aoki to the main stage, with a great selection of world-renowned artists taking to other stages. Bring glo-sticks and a healthy amount of glitter.

Turning the Dutch countryside into a debaucherous dancefloor, Awakenings is another neon-lit European funhouse. This is a place where you’ll burn some serious calories, dancing to the biggest techno DJs until the early hours. With eight stages and over 100 acts throughout the Velsen Valley, this is a true pilgrimage spot for fist-pumping electro enthusiasts.

So, there you have it, our pick of the top European festivals this summer. Beyoncé may have absolutely owned Coachella 2018 but there’s still plenty of music to come. Whether you’re into pop, rock, reggae or EDM, we’ve got you covered.

Quirky Places to Eat Out this Summer