UK Airports Lost £10,000 Per Minute Between March And June • Surf4Hub News and Blogs 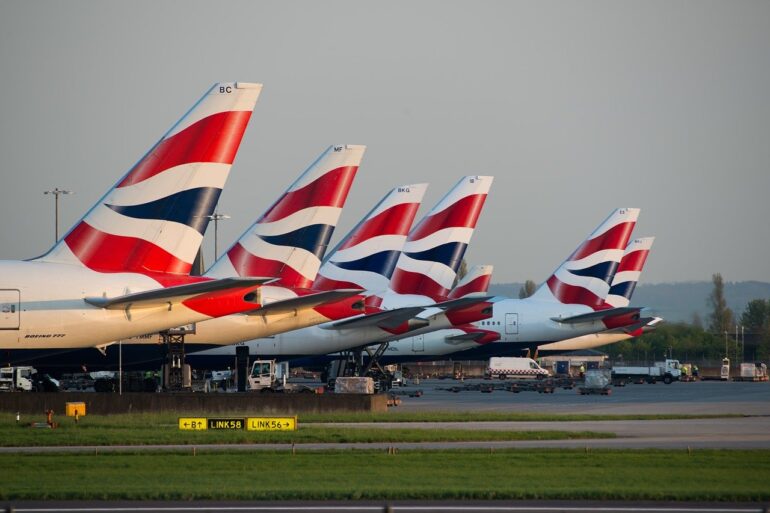 The coronavirus pandemic has hit the travel industry especially hard, with UK airports losing in the region of £10,000 per minute between March and June this year.

The calculations by the Airport Operators Association (AOA), have shown the combined loss of UK airports at almost £2bn during the four months since the start of lockdown, with predictions of a further £2bn of losses during the second half of 2020.

The nation’s busiest airport – Heathrow – lost 95% of it’s normal passenger levels in June when compared to the same period in 2019, whilst some airports were forced to close completely.

Both Heathrow and Gatwick have halved the number of terminals they are using, with Heathrow also closing its southern runway temporarily.

The global crisis has brought aviation to a near-standstill, in what the AOA chief executive, Karen Dee, calls “the worst four months in the history of commercial aviation”.

“That our airports lost close to £2bn during the lockdown should serve as a wakeup call to government and lead them to finally grasp the severity of the challenge and threat,

“We cannot have a full national economic recovery without a thriving aviation sector; airports are essential components of Britain’s ambition to be a global trading nation and form a vital network for economic stimulus across the UK, levelling up the regions.”

“Such losses undermines the ability of airport business to power the future prosperity of their local economies, forgoing crucial investment projects and, unfortunately, causing job losses,” concluded the AOA.

Alexander de Juniac, director general of the International Air Transport Association (Iata) echoed the opinion of the AOA: “We are by no means anywhere near normal or sustainable levels of activity. Financial relief measures are still desperately needed.”

The government’s Department for Transport says they have introduced a series of measures to support the aviation industry, which includes a comprehensive package of financial support incorporating loans and guarantees, tax deferrals and covering the cost of statutory sick pay.

How to Claim Flight Delay Compensation