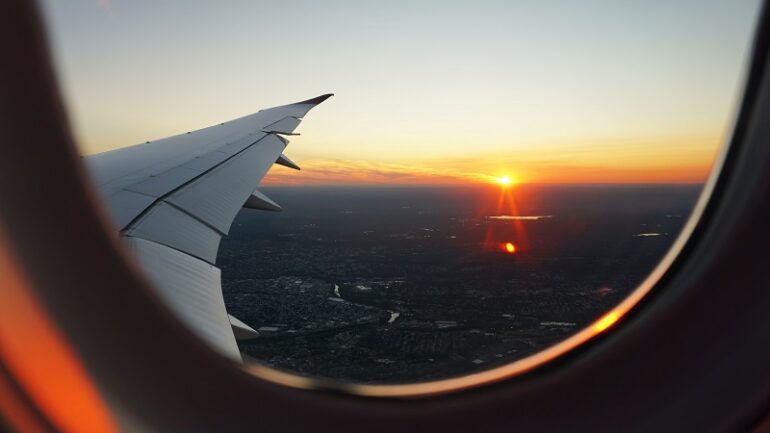 The UK has removed all seven remaining countries on the Covid travel red list in a bid to boost holiday bookings ahead of Christmas.

As of 4am this morning (November 1) the seven red list countries removed from the list were Colombia, the Dominican Republic, Ecuador, Haiti, Panama, Peru and Venezuela.

Grant Shapps, The Secretary of State for Transport confirmed the good news in a tweet posted to his social media channel last Thursday:  “UPDATE: All seven remaining countries on the red list will be REMOVED from Mon 1 Nov at 4 am.”

Arrivals from those countries were previously required to self isolate for ten days at a so-called ‘quarantine hotel’ at a cost of £2,285 per person.

The red list will reportedly be maintained as a lever for the government to use in the future should they feel the need to protect the UK from another dangerous variant of the virus, with reports that thousands of hotel rooms would remain on standby.

Last month, the government cut the red list of 54 countries down to seven, which opened up travel options to destinations such as Mexico, South Africa and Brazil.

Paul Charles, chief executive of travel consultancy The PC Agency, said there was “no justification now for any country to be on a red list or for hotel quarantine to be in existence”.

“There have been no new variants of concern since May and countries are now learning that blanket border measures, such as blocking whole countries, don’t work.”

“The best approach is to check for an individual’s vaccine status and ensure they are up to date if they want to travel without restrictions. It’s encouraging that the UK Government have finally cottoned on to this.”

Britain’s comparatively high coronavirus infection rate led Morocco to announce a travel ban on the UK on October 21, disrupting the half-term plans of UK travellers as families tried to find a flight home.

The US has announced that it will be lifting its restrictions on the UK and the rest of Europe, China, India, South Africa, Iran and Brazil, on November 8.

Me And My Hydes