'Are there Vampires in Poland?': The Weird Calls UK Embassies received in 2018 from Brits Abroad 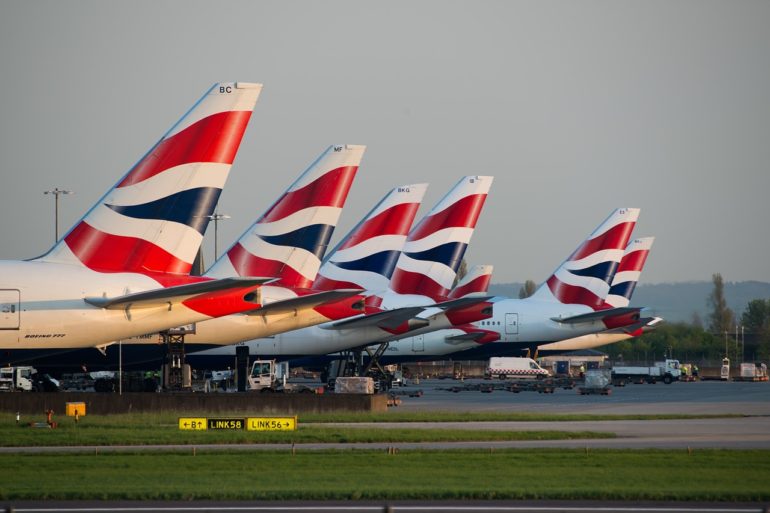 The Foreign Office has released a list of the oddest phone calls it received this year from Britons abroad in a bid to remind people its helpline is meant to be used in an emergency.

Questions about vampires in Poland and potential wives in Argentina are among the weird calls made to consular staff, the Foreign Office has said.

A man in Kuwait called to see if any Foreign Office staff wanted to adopt his puppies.

Another caller in the Netherlands had just watched the movie “Braveheart” and had some questions about the plot.

A caller in the Canary Islands requested “that we persuade his hotel to give him a different room as a stray cat had ‘broken into’ his existing one and peed on his bed.”

Another caller in the US phoned up to ask which contestant had been voted off Strictly Come Dancing the previous night.

In 2018, consular staff have dealt with more than 3,400 people who were taken to hospital and 4,900 who were arrested overseas.

Some of the other odder queries to the Foreign Office included:

A Foreign Office spokesman said: “I can regretfully confirm that the Foreign Office isn’t able to offer advice on vampires, rogue stray cats or Strictly contestants.

“And our capacity to deploy veggie sausages remains sadly lacking.”

“If you find yourself in an emergency in another country, contact the nearest British embassy, High Commission or consulate and our consular staff will do everything they can to help.”

Eurostar Announces the Launch of its New London-Amsterdam Service